We take a detailed look at the €12 million signing of the current Europa League champions. What does the advanced data say about Dia? 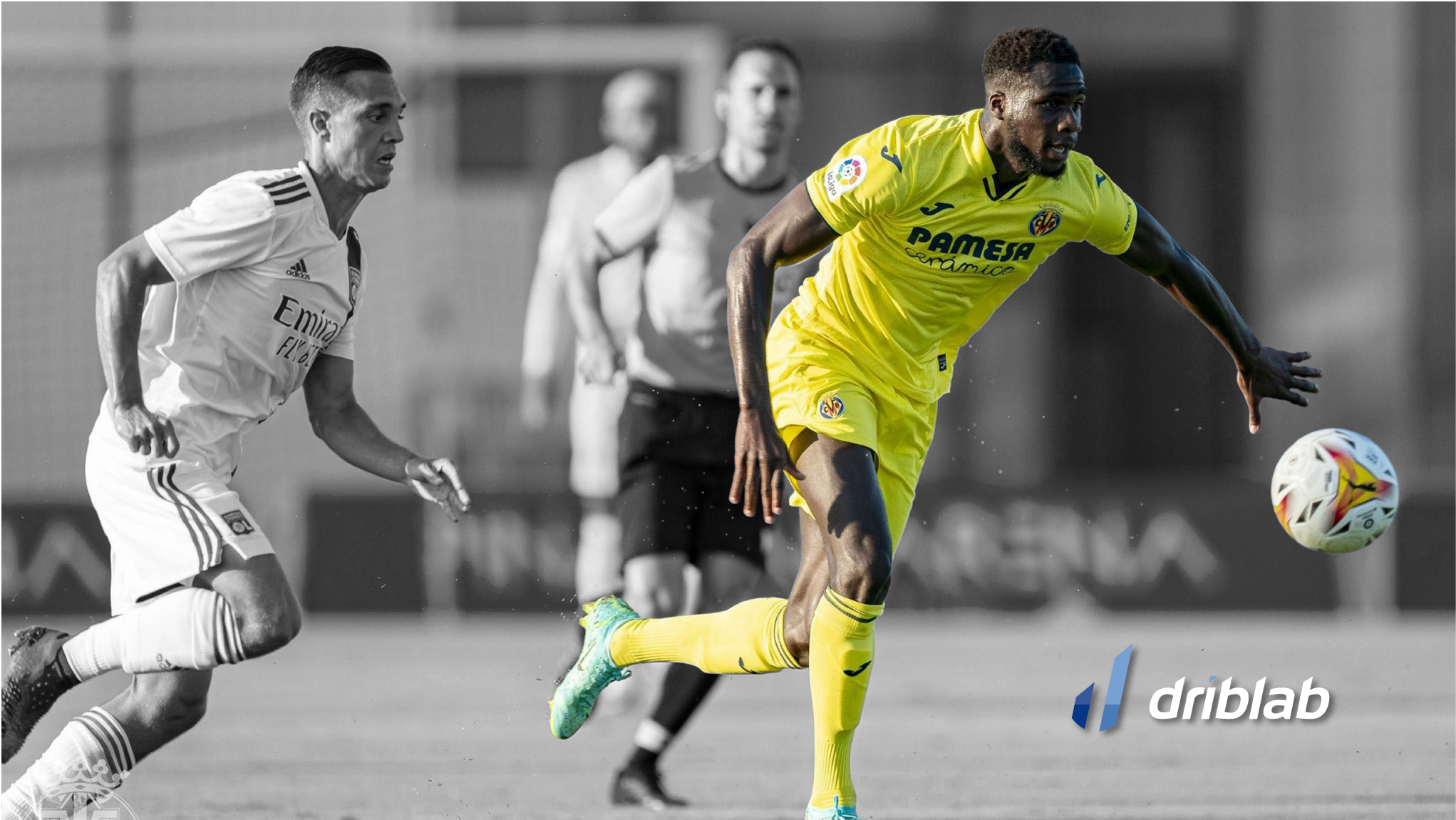 In mid-July, Villarreal, the reigning UEFA Europa League champion, announced the signing of Boulaye Dia for a fee of around 12 million euros. Although he has already shown his ability in a few matches, Dia arrived in Spain as an unknown profile. It is true that the path of the striker of Senegalese descent is not the usual one in professional football. Not having been picked up by any relevant youth academy during his childhood, he worked from a very young age while competing at amateur level, first as an electrician and then in a plastics manufacturing plant. It was at the age of 20 that Jura Sud Foot offered him a three-year contract and he was able to focus on football. For the next three years he played for Stade Reims, where he has developed at a phenomenal speed. Although Reims’ initial idea was for him to play for their youth team, Dia gradually earned his place within the squad and became a key player for them. Coach David Guion used him in 21 official matches in his first season, 28 in his second and 39 in his third. His goalscoring figures multiplied season by season: 4 goals in 2018/19, 8 in 2019/20 and 16 in 2020/21. But the Senegalese’s impact has gone beyond that. And that’s why Driblab wants to make an analysis with advanced data.

Boulaye excelled in several areas last season. He is a striker who contributes with the ball at his feet: he is good both in association and in handling, as he suffers very few steals (1.62 per 90 minutes) and last season he was above average in one-on-one offensive metrics, both in terms of the volume of successful dribbles and the effectiveness he has in this type of action. But beyond that, it is worth highlighting his intelligence in attacking spaces, which means that he accumulates many interventions in the opponent’s area and finishes in clear situations (0.15 xG per shot). He also has a great influence on Reims’ offensive performance. In this table we can see that in 2020/21 he was among the fifteen most influential attackers in his team in two specific parameters. On the one hand, he was the seventh with the highest percentage of xG in play for his team (this means that Dia was the finisher of 39.4% of the expected goals his team generated in the minutes he was on the pitch).

In terms of his team’s touch rate in the opponent’s box, he finished in eleventh place with 27.1%, close to highly rated players such as Amine Gouiri or Gaëtan Laborde. His average number of touches per 90 minutes was 4.2. And it seems that at Villarreal, a team with a higher attacking output than Reims, he will also perform at a high level in this respect. In fact, in his first official games in the yellow jersey, he has increased that figure to 5.41 interventions in the opponent’s box. At the moment, his link-up with Gerard Moreno looks promising. While Dia is a deep-running striker, Moreno is more likely to look for receptions in the three-quarter or front area, being able to generate plenty of shooting situations for other teammates. This could be of great benefit to the Senegalese-born player.

In the finishing category, Dia had good figures last season. Although he did not score any really difficult shots, the map on the right shows that he was generally effective in his attempts from central positions and ended up with more goals than expected. This image also shows actions in which he carried the ball into dangerous positions. The length of the continuous lines also shows his ability to threaten by driving.