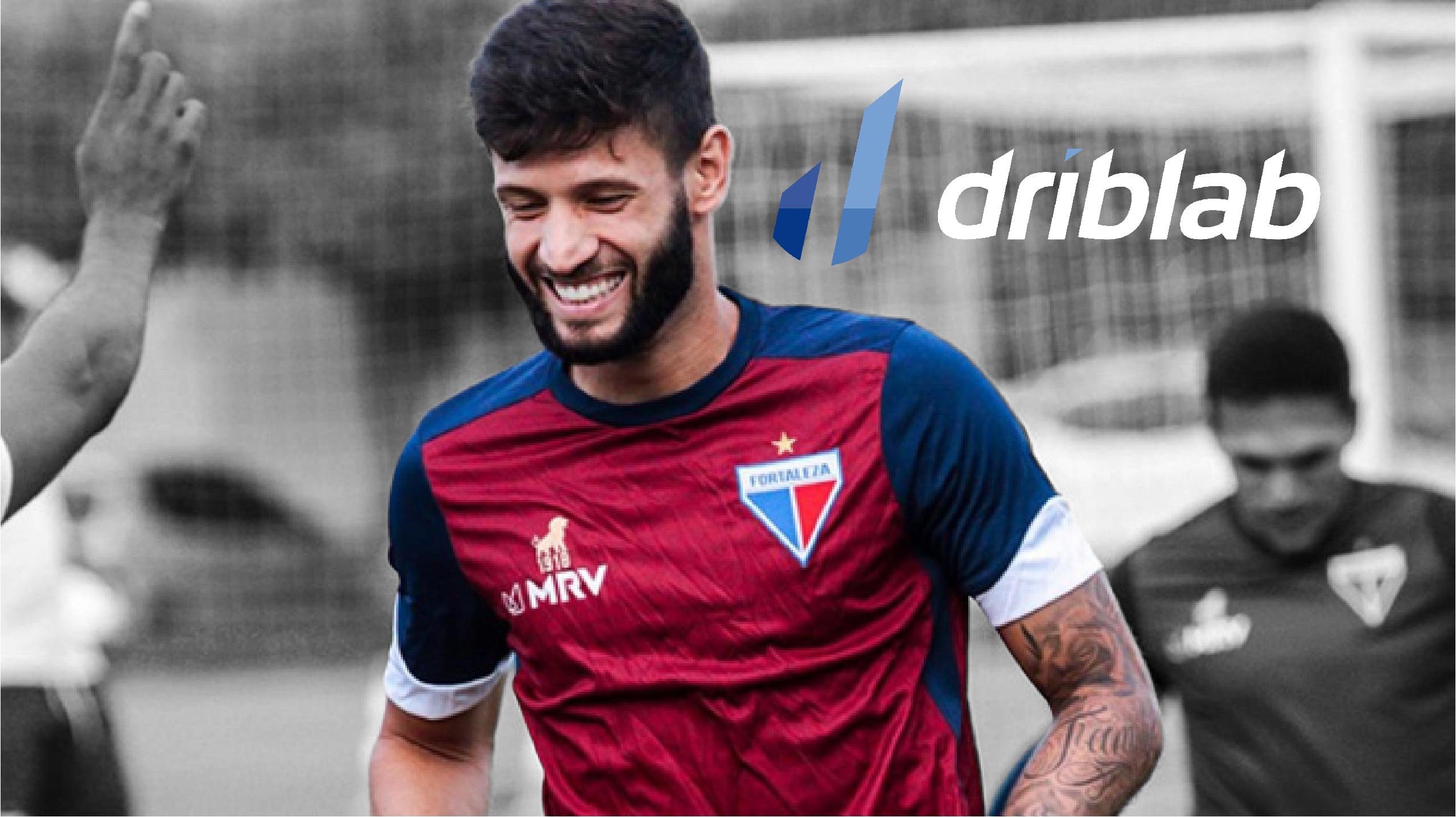 Brazil is perhaps the country that invented them, which is why, as in all matters concerning the creativity and freedom of full-backs, Brazil remains the great academy of world football. There, despite the fact that European ideas and organisation have penetrated, attacking full-backs maintain the essence inherited from the past, thus being part of the identity of all teams.

This differentiation is more important than it may seem, as it separates more static and construction situations (last 35 metres) from others where the full-back usually changes pace and receives near the back line to cross into the box and/or generate goal scoring chances (last 21 metres). If a full-back appears with very good numbers in these two metrics, and especially in Deep Progression (last 21 metres), it will indicate his attacking frequency and importance within the team’s attack.

In terms of the Brasileirao 2022, Atlético Mineiro and Fortaleza’s full-backs are the most offensive in the championship, with Fortaleza’s Juninho Capixaba being the full-back who reaches the last 21 metres of the pitch the most times per 90 minutes, with 7.3 times. On the other hand, Coritiba’s Egidio is the full-back who most often reaches the last 35 metres, with almost 30 times per 90 minutes.