At the age of 18, Eduardo Camavinga is making the biggest leap of his career. We analyse what he did best at Rennes and what his strengths and weaknesses are. 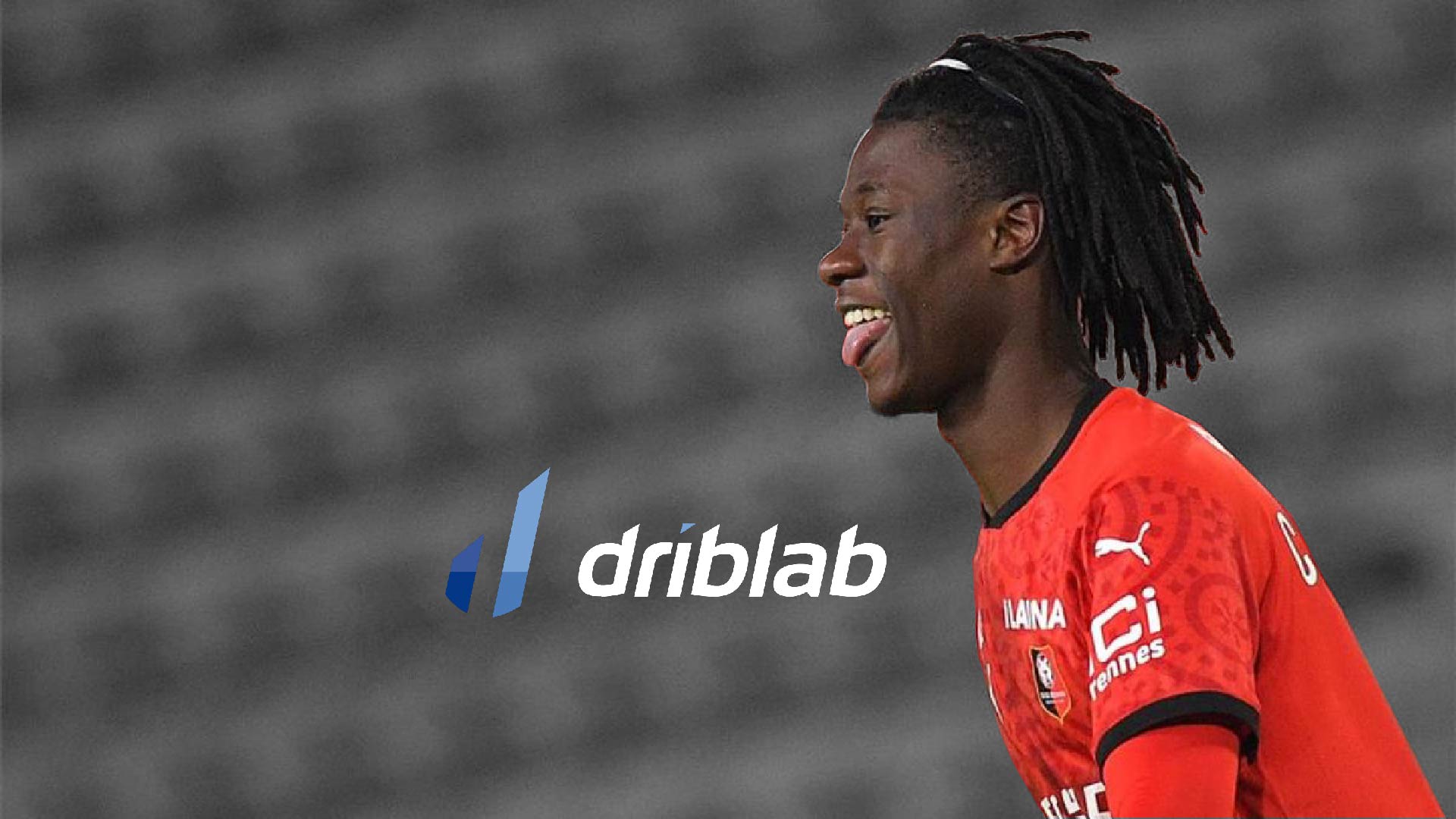 The irruption of Eduardo Camavinga was one of the most sudden and dazzling in recent years. Making his debut at the age of 16, the French player caught the attention of French football and Ligue 1 at the age of just 17, in the 2019/20 season, probably the year in which his name was mentioned by big clubs and he began to enter Didier Deschamps’ plans. One of the great and numerous projects of French football, it is time to analyse his level and what the data tell us about him.

Eduardo Camavinga is a player who stands out for his ability to pass, his ability to get forward and steal the ball in the opposition half or in one-on-one situations. Those are his three main strengths, backed up by the data, as shown in our lollipop tool, which compares his performance with the other midfielders in Ligue 1 in the 2019/20 season.

Among the top 16 midfielders in Ligue 1 2019/20 in percentage of successful passes, in passes to the final third and in ball progression, and while the nature of the French player is not so much to relate from passing but from physical deployment, Camavinga connects with his teammates with the pass and complements his game with high quality vertical drives to overcome pressure or break defensive lines to connect with the strikers.

Regarding his ability to steal, it is good to note that his main trait as a defender is to be aggressive in front of the ball holder, with two readings on this particularity. the first is that his effectiveness in tackling and in one-on-one (tackle/was dribbled) is very high. He was the third most tackled midfielder in Ligue 1 2019/20 per game (4.35 p.p.) and was always very difficult to beat (70.8% success rate).

Within his evolution, it is important to note that the change of coach changed his role within the team. With Julien Stephane, in 2019/2020, Camavinga played further back, building the game next to the defence, while the following year Bruno Genesio (2020/2021) moved him forward and changed his profile, playing on the inside right.

Given his physical conditions, Camavinga’s future could see him evolve into other roles closer to the box, but his quality passing and his great ability to protect the ball and come out on the run seems to indicate that his ceiling as a player is in midfield, as a midfielder or as a wide midfielder but with a presence in first passes and playmaking.