Can Thibaut Courtois be overshadowed by anyone in Spain?

With Oblak and Ter Stegen far from their best, we discover the other great goalkeeper in La Liga alongside Thibaut Courtois. 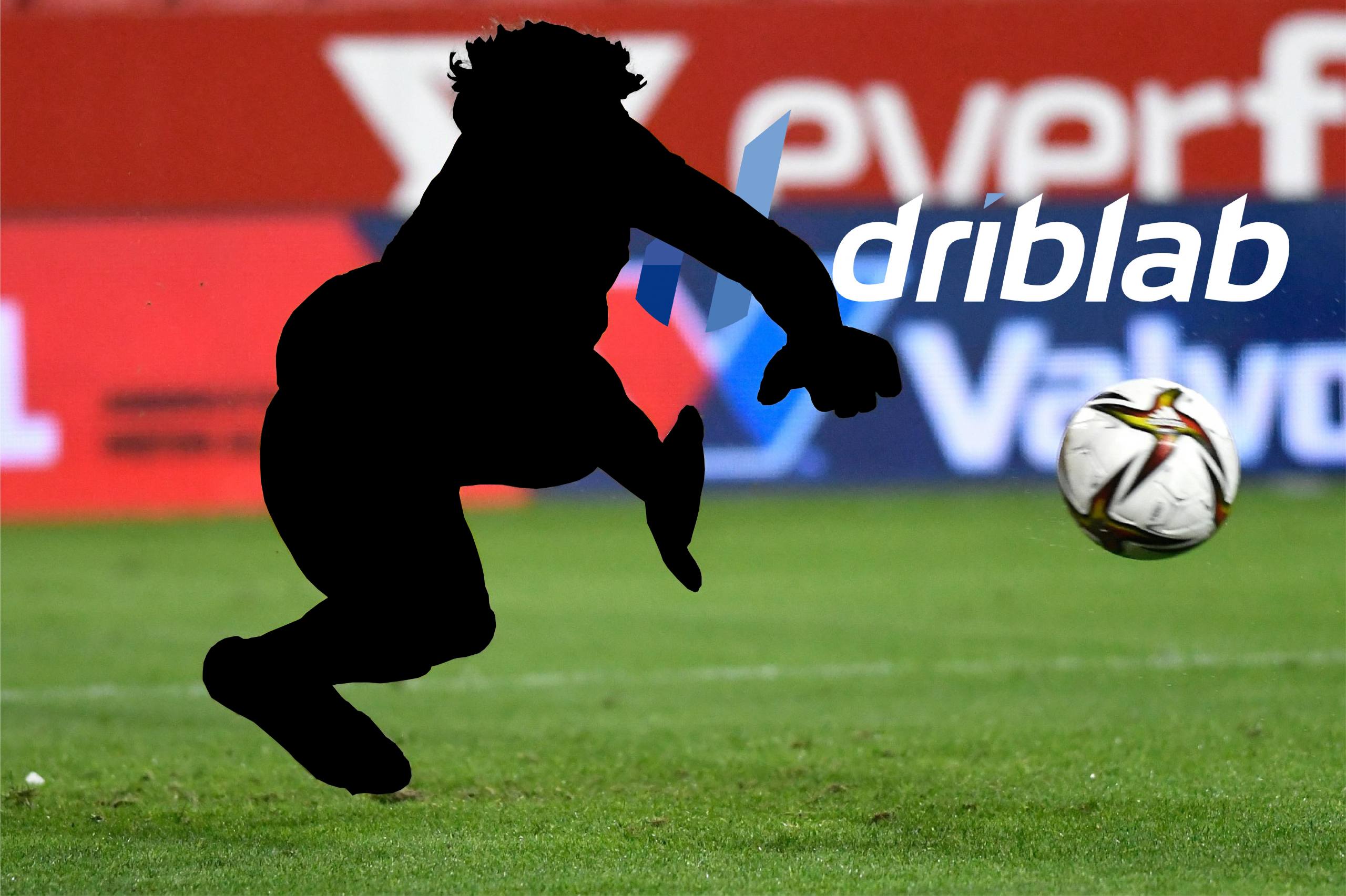 For several seasons, Spain had three of the best goalkeepers in the world: Jan Oblak, Marc André ter Stegen and Keylor Navas. With the latter having landed in Paris after winning three Champions League titles with Real Madrid, the arrival of Thibaut Courtois brought three world-class goalkeepers back together. However, the form of the Slovenian and the German has seen their performances drop, leaving the Belgian as the great goalkeeper of the Spanish league, who no one can overshadow. Or can he?

In this text we are going to review the level of goalkeepers in Spain in relation to the advanced statistics in the 2021-2022 season, using metrics of game situations closely related to the intervention of the goalkeepers and not so much the collective context, always necessary to know if a goalkeeper can or cannot do something more for his team with his decisions and interventions.

In this scatter plot we put together two important metrics that goalkeepers face frequently during matches: % of saves in relation to shots on goal and goals saved. This last metric, which we looked at in depth a few months ago, takes into account the value of the shots on goal that are conceded once the ball has left the opponent’s foot, taking into account the quality of the shot and the probability of it ending in a goal, so we can see how many goals the goalkeeper is preventing with his saves.

Winning a league without enormous effectiveness in the penalty area is practically impossible. Atlético de Madrid were, with enormous forcefulness, the team that best translated their chances in the opposing area -Luis Suárez- and the one that avoided the most goals among the shots they conceded -Jan Oblak-. The team closest to Real Madrid this season is Lopetegui’s Sevilla, who have strengthened their goalkeeping with the arrival of Marko Dmitrovic. However, the owner of the goalkeeper cleared up any debate. Bono is the goalkeeper who is bringing Sevilla close to such a high scoring rate with so little attacking volume in the opposition box (27.5 expected goals, 11th in La Liga).

In this sense, the Moroccan goalkeeper is giving Sevilla a lot of points. His interventions, if we accumulate all the shots he receives and extract the probability of them ending in a goal once they leave the boot of the shooter, have saved four goals for Sevilla.

Two other very interesting metrics for goalkeepers are the number of times a goalkeeper is able to catch the ball and not give second chances, and Aerial Accuracy. The latter metric takes into account those crosses into the box, in play or from set pieces, that the goalkeeper could come out for the ball. In the spirit of continuing to measure all possible situations specific to a particular position, as there are many ways to assess the quality of a goalkeeper to help his team, there are two very interesting statistics to know how a goalkeeper is performing: saves, to measure how many times the goalkeeper decides to come out to thwart a possible chance. Taking into account height, trajectory and the area through which the ball travels, a goalkeeper will be in a position to intervene and not stay under the sticks, a statistic where Courtois has historically been exceptional. Here too, the Sevilla goalkeeper is proving to be of enormous value.