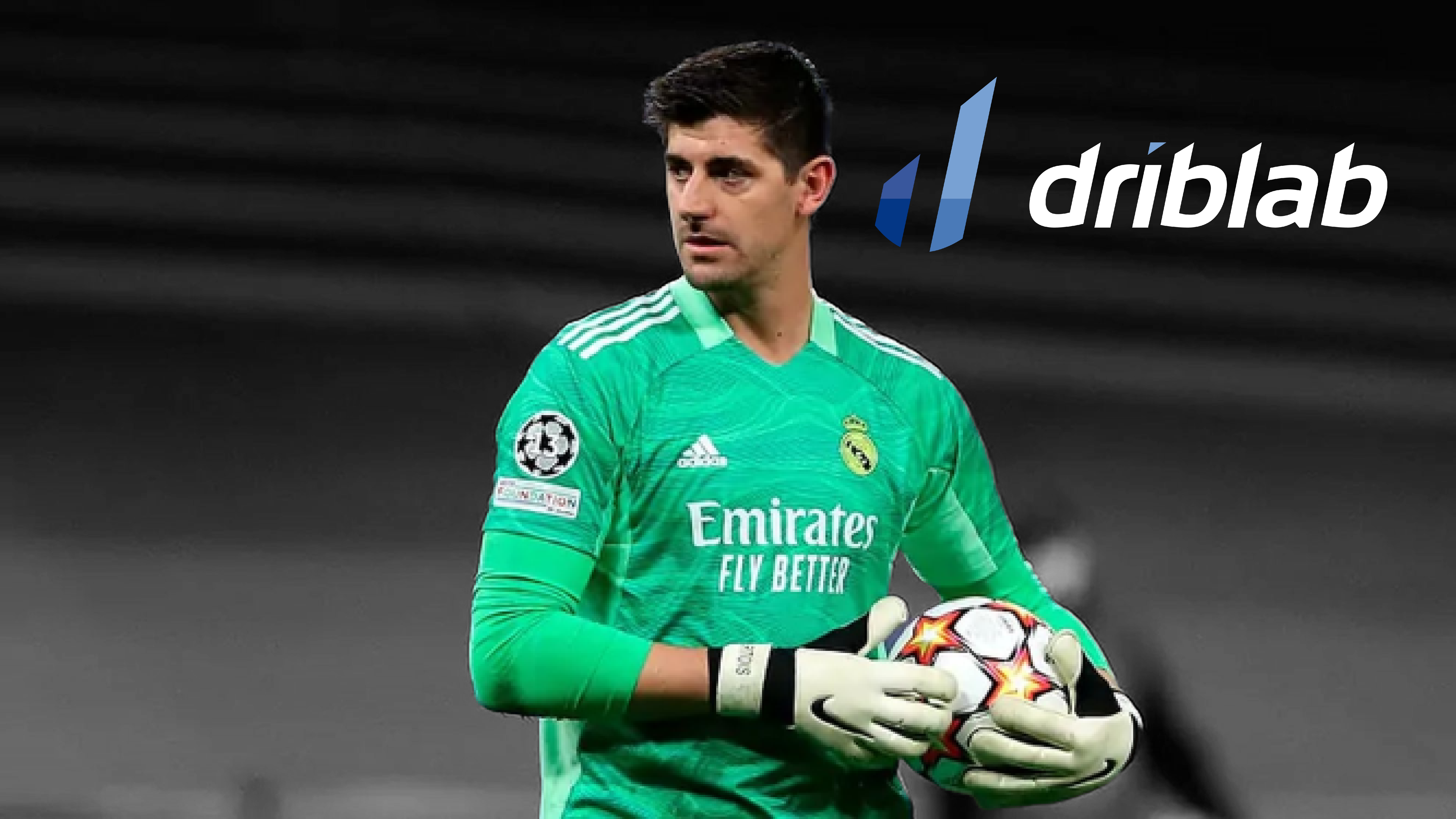 With the quarter-finals of the Champions League about to kick off, Driblab has set out to take an in-depth look at the level of the goalkeepers, a transcendental and decisive figure in the knockout stages, who can mark and determine the course of the knockout rounds. Not making mistakes under the pressure of the best club competition in the world is a challenge for goalkeepers. And that is why it is there, in those moments, that the hierarchy of the goalkeeper comes to the fore.

We wanted to use seven metrics that measure different game situations to see how goalkeepers are performing in this edition of the UEFA Champions League. And as is happening in the Spanish league, Belgian Thibaut Courtois is proving to be the best goalkeeper in the competition, with Real Madrid conceding far more shots than other teams in the quarter-finals (12 shots against per 90 minutes). The Belgian is the best goalkeeper in 4 of the 7 selected metrics: Goals Prevented, xG Saving, % Saving and Shots per Goal.

Goals Prevented is one of the most interesting metrics, as we explained in this text. It measures the ability of a goalkeeper to avoid goals, based on xGOT (Expected Goals on Target). With his interventions, measuring the goal probability of each shot before the shot is taken (xG) and the goal probability after the shot (xGOT), we know how much a goalkeeper is saving. Manchester City’s Ederson is the goalkeeper who is preventing the fewest goals: his -2.21 reflects that he should have saved that quantity of goals.

With the feet, Manuel Neuer is still the best, with an impressive 58.3% success rate in passing into the opposition half, thanks to his fantastic quality, while Alisson is the goalkeeper who most often goes out to catch crosses that should be the keeper’s responsibility because of their trajectory and the area they fly over. Among the most complete, Chelsea goalkeeper Edouard Mendy.