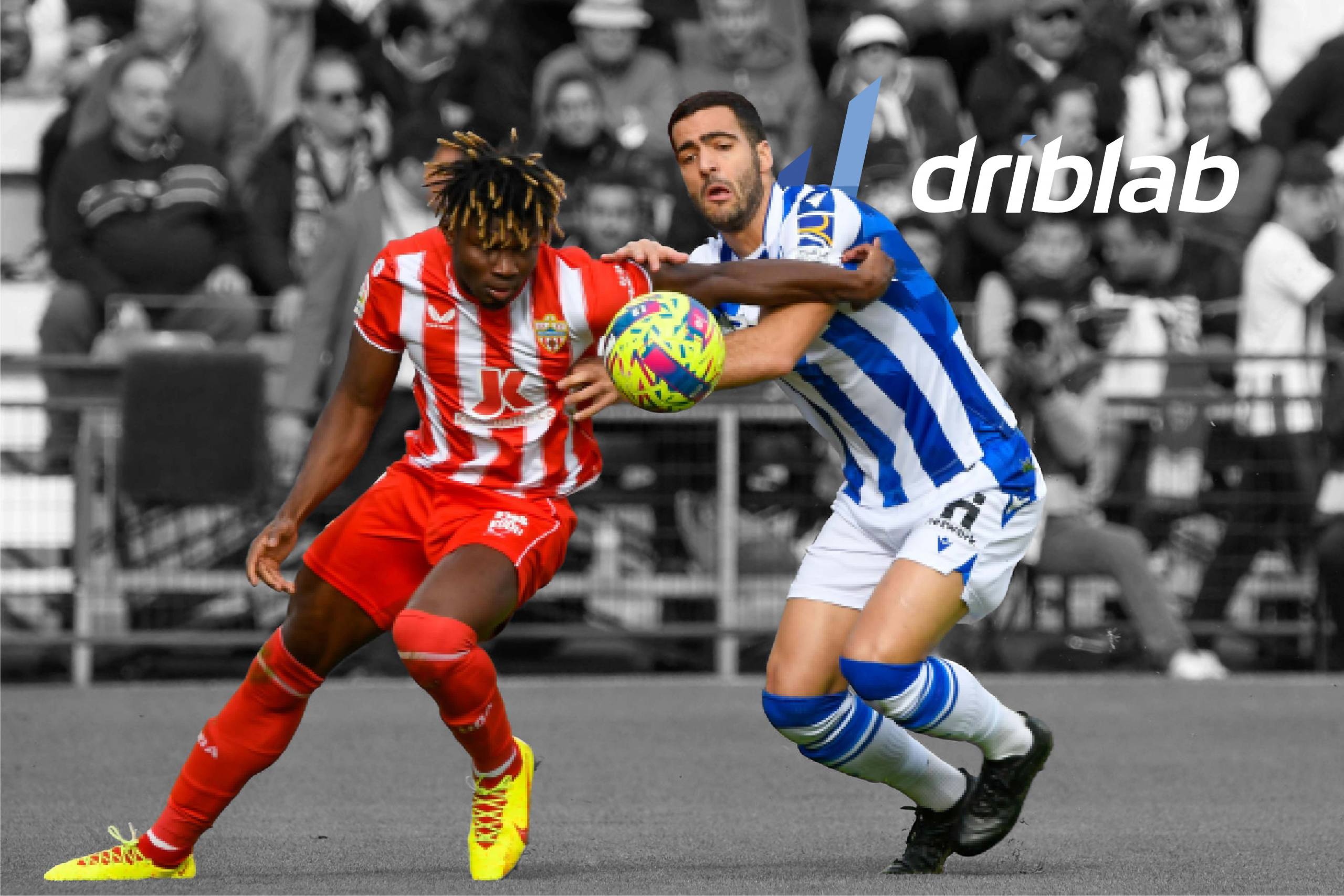 One of the aspects that has been most revalued nowadays and after the evolution of football in the last 15 years is the pressure after loss or post-loss, which is identified above all in teams that play positional play or those that are recognised as ‘counter-pressing’. This specific moment of the game is related to the ability to recover the ball quickly after losing it, being a principle of play belonging to a specific model of play, the opposite being to retreat and not to press once the ball is lost.

To know which teams and players are successful and insistent in a specific championship or championships, Driblab has two very specific statistics that bring us closer to verify the value of that game situation and that were born at the request of our customers, reinforcing our ability to continue innovating and maintaining a constant adaptation and flexibility to their needs:

With these two metrics, mainly indicated for midfielders because of the area in which they are usually carried out and with which we can intuit the defensive principle of a team, although in centre backs and forwards it could also be identified in the same way, we can obtain good general and particular data on which team presses well after the loss and which players are the most effective at getting their leg in and forcing recoveries.

In terms of the collective, two teams stand out above the rest in terms of quick recovery and aggressive actions after losing the ball. One is Real Sociedad, with a lower PPDA playing away from home than any other team in the big five European leagues. The other is Barcelona, the team that recovers most often in the opposition half in the Spanish championship.