Darwin Nunez: the surprise signing that breaks all records

Benfica has decided to make an unprecedented investment in order to encourage us the calmest transfer market in a long time. The Portuguese giant has been the biggest revolution in this summer in terms of changes in the squad, even ahead of Chelsea, who have renewed their entire attack. Signings in almost all the lines […] 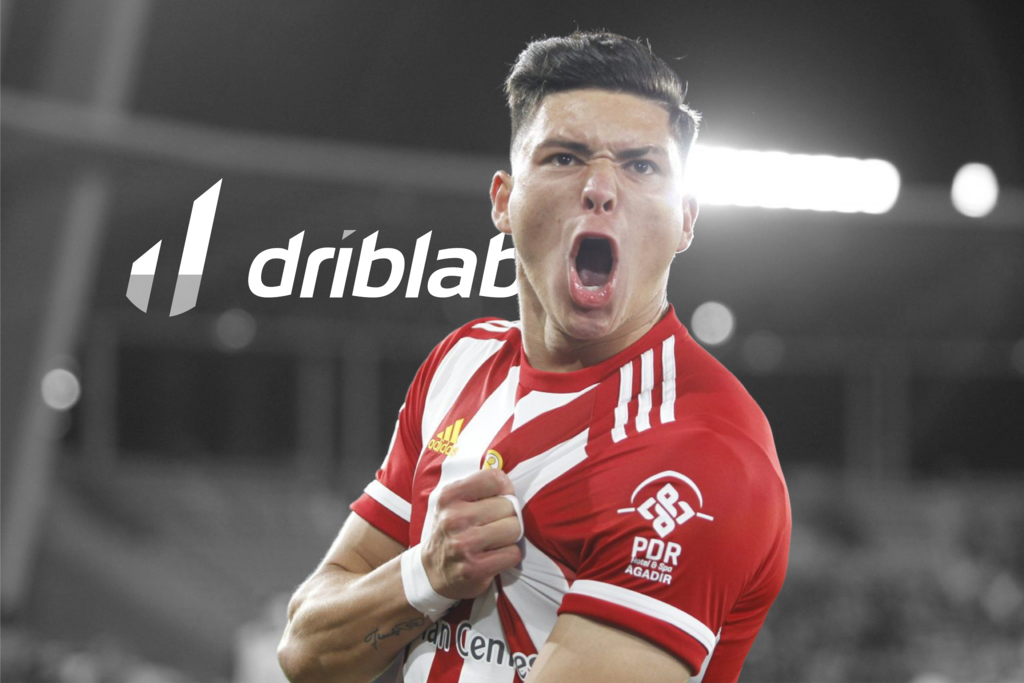 Benfica has decided to make an unprecedented investment in order to encourage us the calmest transfer market in a long time. The Portuguese giant has been the biggest revolution in this summer in terms of changes in the squad, even ahead of Chelsea, who have renewed their entire attack. Signings in almost all the lines from from experienced names like Jan Vertonghen, young people with great projection like Lucas Waldschmidt or promises giving their first steps in Europe like Pedrinho. Above them all there is a surprise, the most expensive transfer in the history of Benfica and that does not come precisely from a great team: Darwin Núñez.

If last summer it was Almeria that surprised by betting strongly on Darwin Nuñez investing seven million euros, this summer Benfica has endorsed that decision with the 25 million fee. What does Darwin Nuñez have to attract so much attention? What metrics does he dominate to become the most expensive transfer in the history of Benfica and what still needs to be improved? We take an in-depth look at one of this summer’s big names. What is clear is that Benfica has seen in the Uruguayan a profile that beyond the immediate performance can be one of the most prominent strikers in the next seasons. Comparing him with the U21 strikers of the five big leagues (first and second tiers) and Liga NOS, we see how his great virtues are his ability to select well the shots with a high xG per shot and his vision to find many touches in the box, something key for a team that dominates the possession in most of its games.

The reality is that what has marked his growth in European football has been the change of profile: from a player with mobility, dribbling and great influence with the last pass in Peñarol has been transformed into a ‘9’ reference in the box that although it must improve in the definition has what it takes to be a killer. He has always stood out for his vision to unmark with very high volumes of touches in the rival box but has been losing influence with key passing (Expected Assists) to finish more often and with better xG per shot. From the second striker able to dribble and create chances to an old school number ‘9’.

Once this profile as a center forward has been clearly defined, the pending subject is improve his finishing. As we have indicated before, his ability to move off the ball in final meters and his great shooting selection make us think that in the long term a player with those figures will end up being much more reliable on goal. Benfica seems to feel the same way, showing a clear commitment to the young Uruguayan striker. The positive note is that his shooting selection has improved and his production within the box is constantly growing. The goals have not yet reached the level expected but it is clear what Benfica have seen to make such a big bet on a young player coming from Segunda División. A constant evolution that has defined him as ‘9’ and a signing looking beyond the goals, seeing beyond basic stats, if everything continues like this Darwin seems an ideal profile if you are looking for a reference in the box. Is it worth 24 million? It seems a lot but we understand that there are not many players available for that role under 21 and with similar figures.