With our two metrics created exclusively to measure depth, we can tell which laterals are deep and which of them change rhythm or help in the construction of the play. 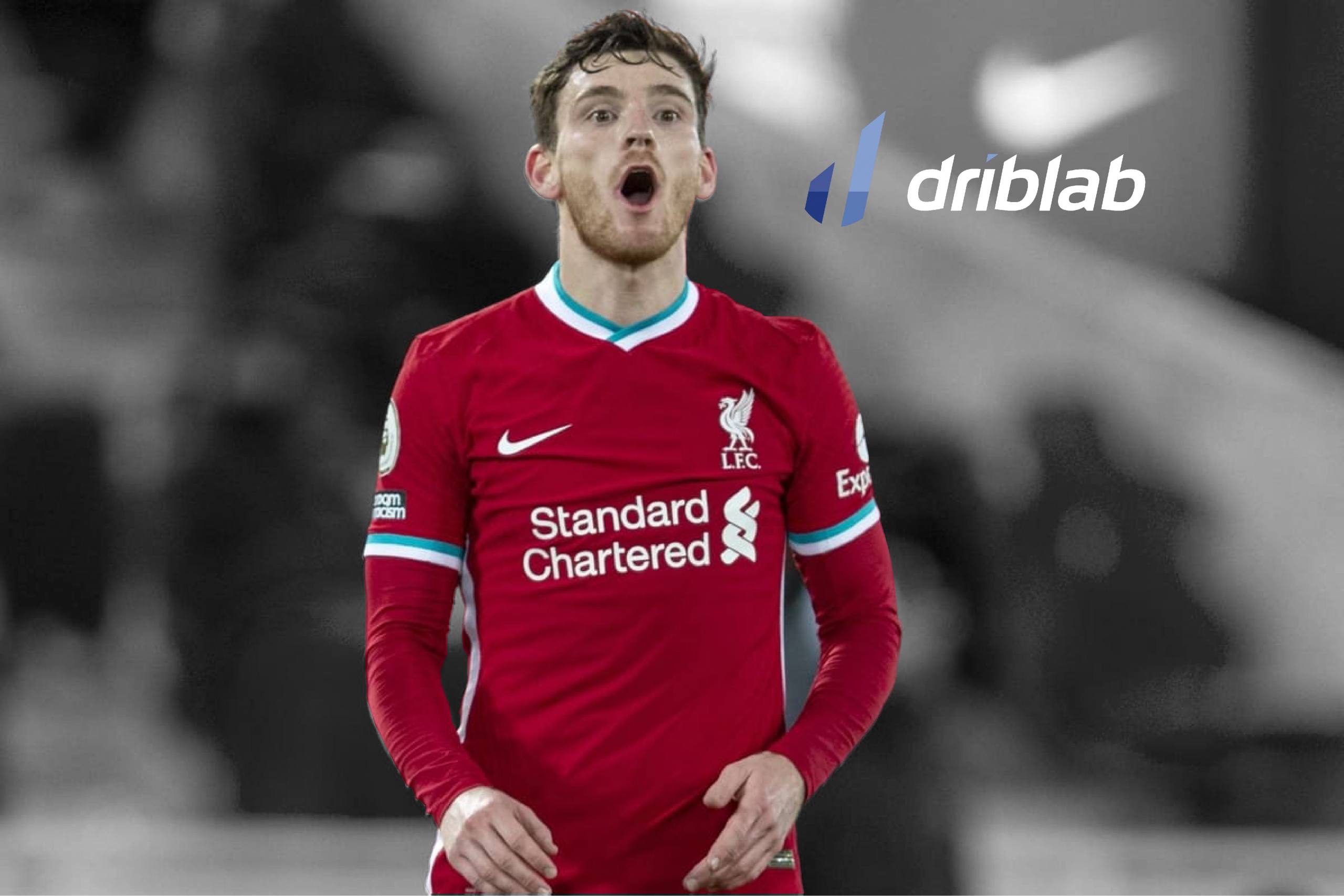 Although the evolution of football is changing some of the functions designed for each position, there are some that are essential to each position. It will always be important to measure everything, for example dribbling in a winger or effectiveness in a striker, but there are many more ways to look beyond that. With full-backs, a position that performs very different functions than in the past, we can always measure much more than their defensive duels or their percentage of crosses.

At Driblab we have very useful metrics to know how deep full-backs are, a situation that is always important to take for granted with a winger or striker. What is really relevant about doing this with a fullback, and which serves to reinforce the reason for analysing him in this text, is that with this we can also gauge, in addition, the style of a team on an offensive level. For this we have two metrics, complementary to each other: Deep Progression, referring to the last 21 metres of the field, and Deep Progression in the final third, referring to the last 35 metres.

This differentiation is much more important than it may seem, and separates more static situations and elaboration (last 35 metres) from others where the full-back usually changes pace and receives close to the back line to cross into the box and/or generate goal-scoring chances (last 21 metres). If a fullback shows very good numbers in these two metrics, and especially in Deep progression (last 21 metres), it will indicate his attacking frequency and importance within the team’s attack.

The statistic on the radar adds up the number of times the player reaches the final third or final fifth of the field plus the number of times the player has control of the ball in that area. On the radar, one of the most relevant examples of a deep winger: Alphonso Davies, one of the deepest full-backs in the top five European leagues and an example of how the metric works. The Canadian outperforms the top 10% of the deepest full-backs in those leagues by 90 minutes on five occasions, with more than 35 appearances in the final third.

As we always say, there are many ways to measure a game situation. On this occasion, the heat map can help us to measure the depth of a fullback, also the ball progression by passing or driving or the number of crosses completed per 90 minutes, but with these two metrics we will know exactly what the vocation of a fullback is and how often he can get into the final metres of the pitch to generate danger.

By combining the two metrics, we can know which full-back frequently steps into the opposition half but his play stops before reaching the box, as is the case with Trent Alexander-Arnold or Joao Cancelo. Both of them do not go deep like Alphonso Davies, the leader in the last 21 metres, but they do appear as leaders in the last 35 metres, greatly influencing the build-up phase and final passes.