Football, are you afraid of heights?

We compiled the height of the center backs and full backs of the top five European leagues. The Spanish La Liga, the league with the fewest centimeters. 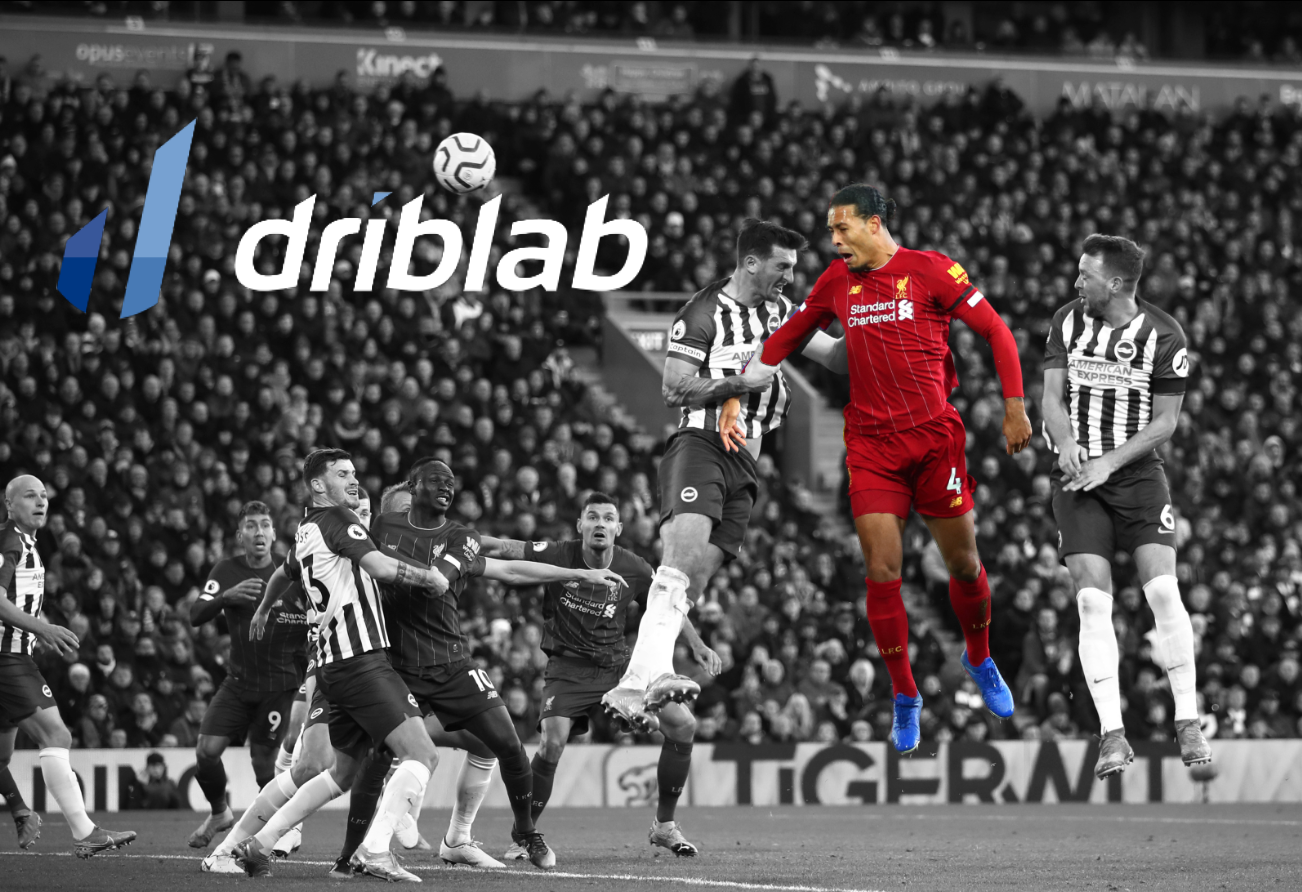 Why football is so great is a question as unanswerable as it is exciting. To it have been attached not only social, economic or political questions, but also moral questions about what is right or wrong with respect to the style of play. Questions that are far removed in relevance and depth from what other sports can generate, and among which it is recurrent to find conversations related to the physique. Some believe that success or failure can never be attributed to physical condition, because football depends on ideas – it is played with the head – or technique – it is played with the feet.

However, it is not only the physical preparation that is decisive in top-level football, but also the basic condition. In a sport where the football roles and, therefore, the predetermined biomechanical movements that each player must make with respect to his position have been mixed so quickly, finding the most suitable average biotype for the practice of football no longer seems so predictable, since there are hardly any profiles that are invalidated to perform actions, turns or starts that should not correspond to them due to their height or weight. Now a big player can do things of a small player with relative ease without paying a cost or physical toll in the form of injury. However, in the end, height continues to set standards in the rearguard positions.

At Driblab, we wanted to find out how important centimeters are in the top five European leagues. And the data continues to support the importance of large center backs to defend direct play and crosses into the box, as well as an interesting difference, which fluctuates between cultural and economic, in the height of full backs in the top five leagues, with Spain as the championship where the average height of full backs is the lowest. In these graphs we have established five height brackets and compiled, by percentage, how many players fall into each of them in the five major leagues.

Height of center-backs in the top five European leagues

Spain is the country with the lowest percentage of central defenders over 185 centimeters (only 11% of them are over 191 cm, compared to 27% in the Premier League and 23% in the Bundesliga). Something even more evident occurs with the full-backs, being the championship with the fewest full-backs over 178 centimeters. Factors in which the Bundesliga and the Premier League make the biggest differences.

Height of full-backs in the top five European leagues