This has been the extraordinary evolution of Gerard Moreno: from his growth at Espanyol to his explosion at Villarreal. 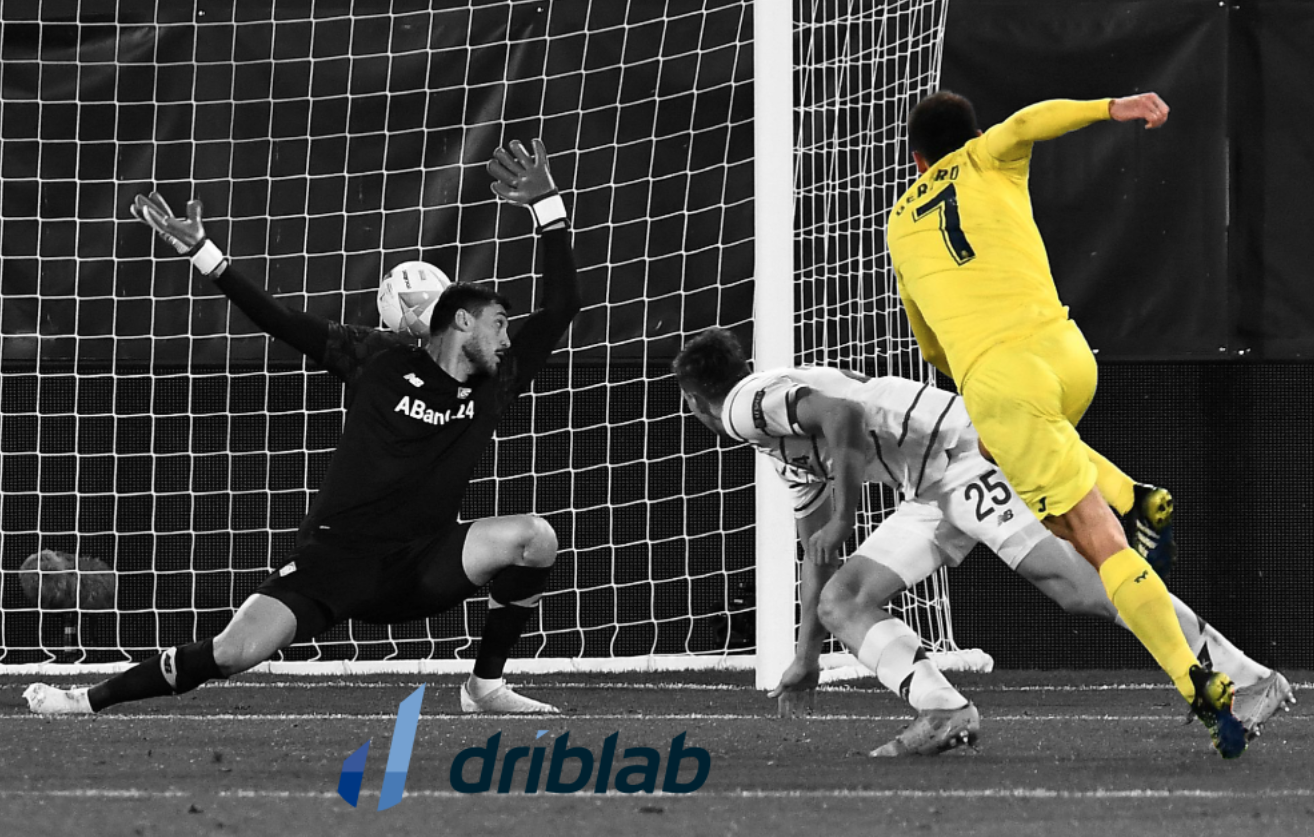 In recent years the name of Gerard Moreno has been sounding more and more due to the constant improvement season after season of the player from Santa Perpètua de la Mogoda since Espanyol, the club where he was formed, decided to buy him from Villarreal for 1.5 million euros.

Gerard began his career at the prestigious Catalan training football club C.F. Damm, which has produced other great players such as Cristian Tello, Aleix Vidal, David López and Sergio García. There he caught the attention of Espanyol’s youth team where he played for 6 seasons before joining Villarreal’s Juvenil A team via Badalona. It would be in the yellow team where he would start a career of promotion until he made his debut in the first division in the 14/15 season, scoring 7 goals.

Espanyol quickly saw in him youth and talent, as well as the fact that he already knew what it was like to wear the blue and white shirt. In the three seasons where he established himself as a first division player, Gerard Moreno scored 36 goals, 17 of them in 2017/18.

Thanks to his incredible numbers, Villarreal, once again as a team in European competition, came knocking on his door, signing him for 20 million euros. From then on, everything has been upwards for the Catalan striker, managing to improve his goalscoring records season after season and making his debut in the Spanish national football team.

In the current season, Gerard has scored 26 goals between La Liga (20) and Europa League (6) being so far his personal record and placing him as the top Spanish scorer in La Liga and second overall behind Leo Messi (23) and tied with Benzema and Luis Suarez. Furthermore, we can see that he is not only a great scorer, but that he is also demonstrating his great ability to pass and assist, being a very versatile striker.

As can be seen in this visualisation called ‘beeswarm’ (with the dark green spheres highlighting the top-20 players with the highest averages within that particular parameter, while the red spheres indicate the lowest figures in those metrics), Gerard is performing outstandingly well in aspects such as dribbling or the final pass. In this case we have compared him with the rest of the Top Five leagues strikers who have played at least 500 minutes this season.