We analyse one of Europe's most promising full-backs. We look at where he stands out and what makes him so sought after. 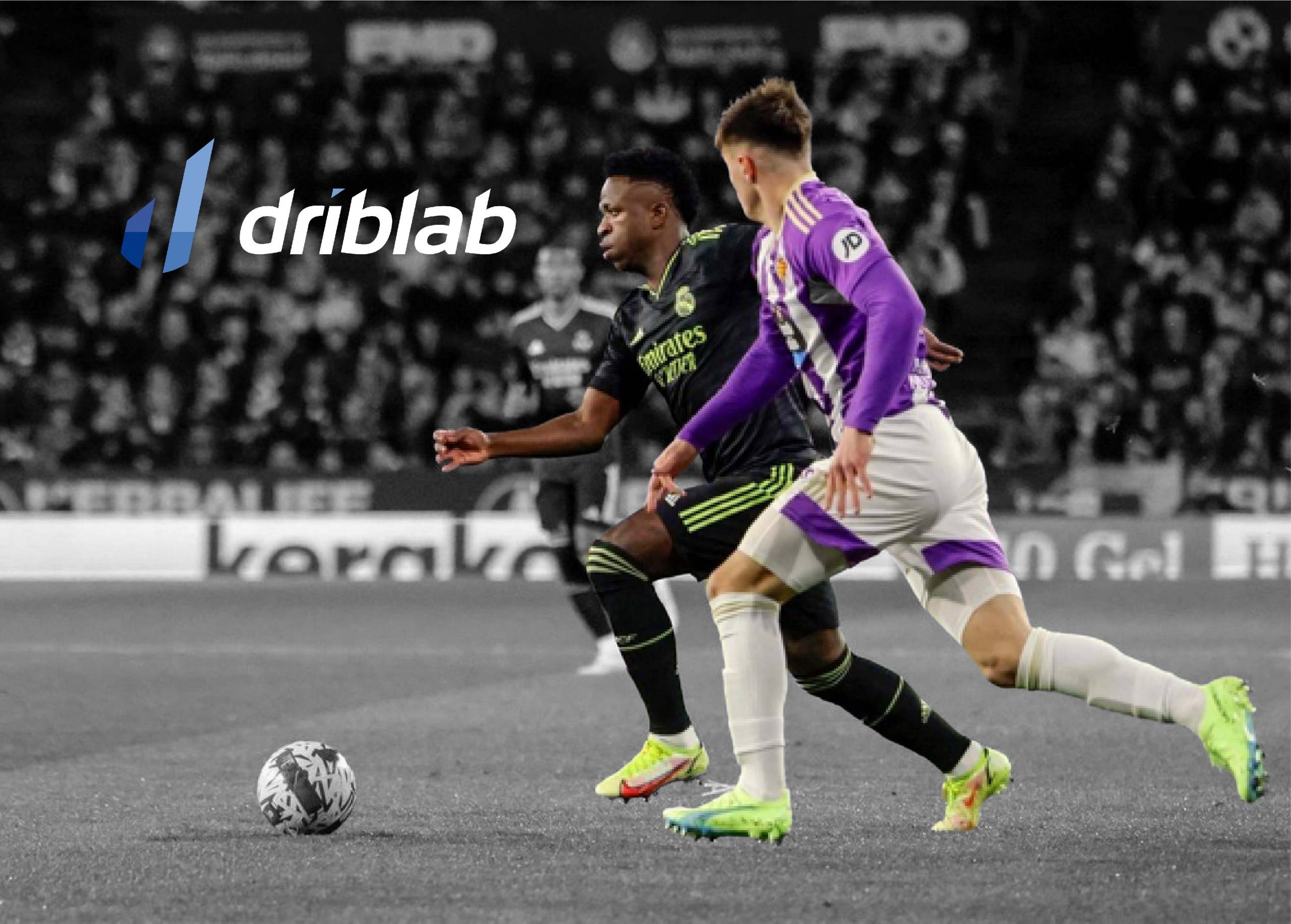 He is one of the most surprising names in the Spanish Primera División and one of the youngsters who has aroused most interest among big European clubs. At 18 years of age, is one of the most promising right-backs on the current scene. We wanted to visualise with data why he is capable of performing immediately at a big club, offering a more in-depth analysis for those who have not been able to see the player play, recently valued for his remarkable performance against Vinicius Jr.

If you have not seen Iván Fresneda play, it is worth contextualising that he competes in a team where he can hardly show off certain virtues, especially in offensive aspects, such as Valladolid, a club whose primary objective is to stay in the Primera Division. Even taking into account this particularity, or precisely because of it, Fresneda’s performance has been extraordinary, above all because of what he has shown defensively and his personality to do things that, due to his age and risk, he should not be doing. This is undoubtedly the key to his enormous potential.

In terms of defensive aspects, what is most striking about Iván Fresneda is his ability to adapt to all kinds of situations, showing constant aggression and security in one-on-ones when his marker has the ball and also when he defends team-mates’ mistakes and has to adjust his position to prevent a chance. He is a confident full-back with a great deal of confidence when he gets his leg in, and with the quickness and agility to regain position and chase down a fast and elusive opponent. In this championship he has been successful in 93% of duels conducted with a tackle. It is very difficult to dribble him, trick him or break him with a feint.

On the other hand, the Spanish full-back is among the five full-backs in the five big leagues who make the most tackles per 90 minutes and also among the best in the efficiency of those tackles, being very rarely dribbled. It could be thought that he is a somewhat nervous and impetuous defender when making so many tackles but this is part of his defensive quality, being able, as we say, to always adjust his aggressiveness well and never lose reference to the ball or the opponent, recovering the best possible position to face the opponent’s changes of rhythm or direction.

Among his weaknesses could be the direct aerial duel, but in terms of volume he has not been very measured in this aspect (9 aerial duels) and all of them have been away from the area, far from danger zones. His main deficit is based on his losses in his own half, although he does not define a lack or weakness, because with the ball he has numerous solutions and resources, including a great personality to always control forward and find space to clear the play before a high pressure from the rival.

He is very quick and decisive in his first two or three touches, with great acceleration and assurance when he makes the decision to come forward and drive the ball or protect it against a steal attempt. The success he shows in being brave and taking risks is extremely high, another indicator of top-level European potential. However, he is a player who takes risks on first passes due to his personality and confidence.

In terms of offensive aspects, he is a completely autonomous full-back in the creation of offensive plays, especially through passing when he plays in the opposition half, often stepping inside to create uncertainty in the opposing midfield. One of the metrics where he is not particularly outstanding is in depth and accuracy in the centre, perhaps his weakest point in terms of technique and effectiveness.

He’s not a full-back who goes up a lot or gets very high but it’s a similar story with Sergio Escudero or Lucas Olaza, his team-mates on the left, who hardly go up. Valladolid are not a team that wants their full-backs to go high up the pitch and they don’t want them to get forward very often. Taking into account this collective nuance and the fact that Fresneda has a lot of talent on the ball and a lot of power to change pace, his future is equally remarkable in this facet in teams that demand it of him.