If a full-back is good enough to be a midfielder, how can we know?

How can we know if a full-back has the conditions and the quality to move from the flank to the centre and answer well all the questions that are asked when playing in inside areas? 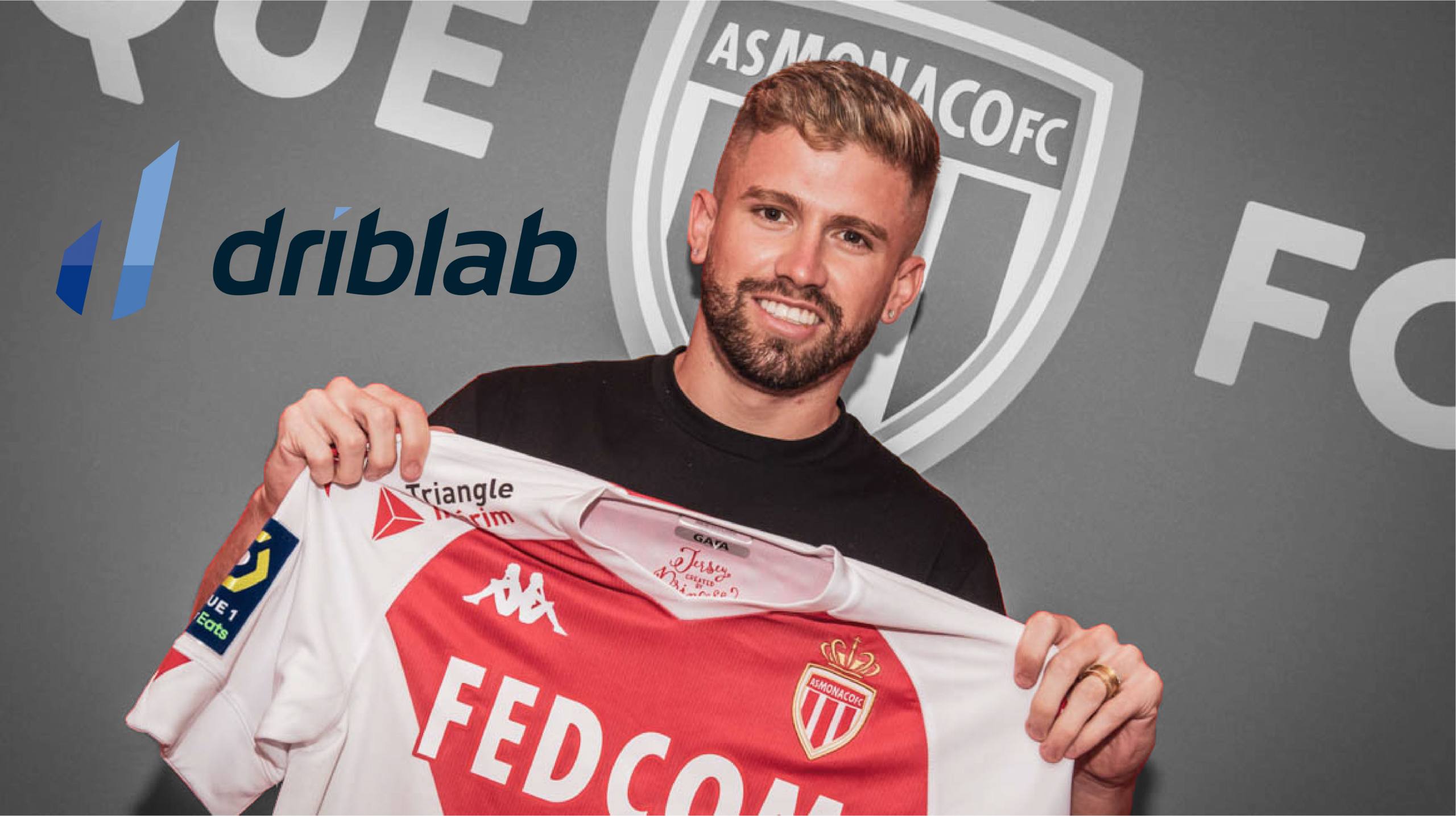 Among the many other advances that football has experienced in the last three decades, there are two that are not cyclical, i.e. that do not come and go according to the trends of the game, such as a particular tactical system or the role of a position within teams. The first advance has to do with the improvement of football pitches, making the quality of the turf so good on almost all top level pitches that the game has gained in speed, precision and spectacle. This is an achievement that has a transcendental importance in what followed at a technical and tactical level.

The second, and the one that will interest us most in this text, is that the level of participation of the players is much higher than in the past, both for the goalkeeper and the striker, as well as for the centre-back and the full-back. The goalkeeper is no longer limited to saving goals and the striker is no longer just there to shoot in the penalty area, to give two examples. Nowadays, it is necessary to have a good foot wherever you play, because the ball is played much more with ideas and organisations that involve the player both intellectually and technically. The result of this is the use that has been made of full-backs in possession systems, using them as midfielders to confuse the opponents’ forward pressure, either as inside backs -Lahm, Cancelo, Alaba, Kimmich, Fabinho- or as full-backs who play as such from the back -Filipe Luis, Marcelo, Dani Alves, Guerreiro or Zinchenko-.

As we have seen in other texts, at Driblab we have been developing from the beginning different performance radars for each position, but this is only a starting point, as football as a game has no end in terms of flexibility. How can we know if a full-back has the conditions and the quality to move from the wing to the centre and answer well all the questions that are asked when playing in inside areas? This is a question that can be useful for our clients. Finding a right winger who plays on the left is relatively simple, but to know through metrics whether a winger has the ability to play inside is to try to go one step further.

The keys that can mark the good adaptation of a full-back to inside areas have to do with ball control and its subsequent dominance through ball handling or passing, knowing that the player will be more surrounded by opponents and the ‘traffic’ will be greater. In these aspects, one of the most representative players is Raphael Guerreiro, a player who advances a lot inside and who absorbs a lot of his team’s possession in the opposition half, something similar to what happened with Philipp Lahm, with extraordinary ball control and an above-average reading of the game.

Using an ability-based search, we choose a few metrics that we, as a consultancy, or a client for their needs, believe to be interesting and appropriate to find the full-back who will become a midfielder at a later point in time. Thus, to the % of success in passing and chances created, we have added:

Typing into our platform the name Caio Henrique, Brazilian left-back for AS Monaco, we notice that with the standard full-back radar, which is going to have full metrics that pertain to that position – crosses, one-on-one defensive, recoveries, aerial efficiency – we can see that the player is not standing out extensively, but he does stand out when he has the ball in his possession. If we add all the metrics related to passing and ball control, which can mean that a full-back does indeed have the ability to play inside, we can see that Caio Henrique stands out mightily compared to full-backs in the big five European leagues. In this way we can find out which full-backs have a special relationship with the ball, association, playmaking and passing.