How much are Villarreal missing Arnaut Danjuma and Yeremi Pino? With ON/OFF we measure the impact of their absences. 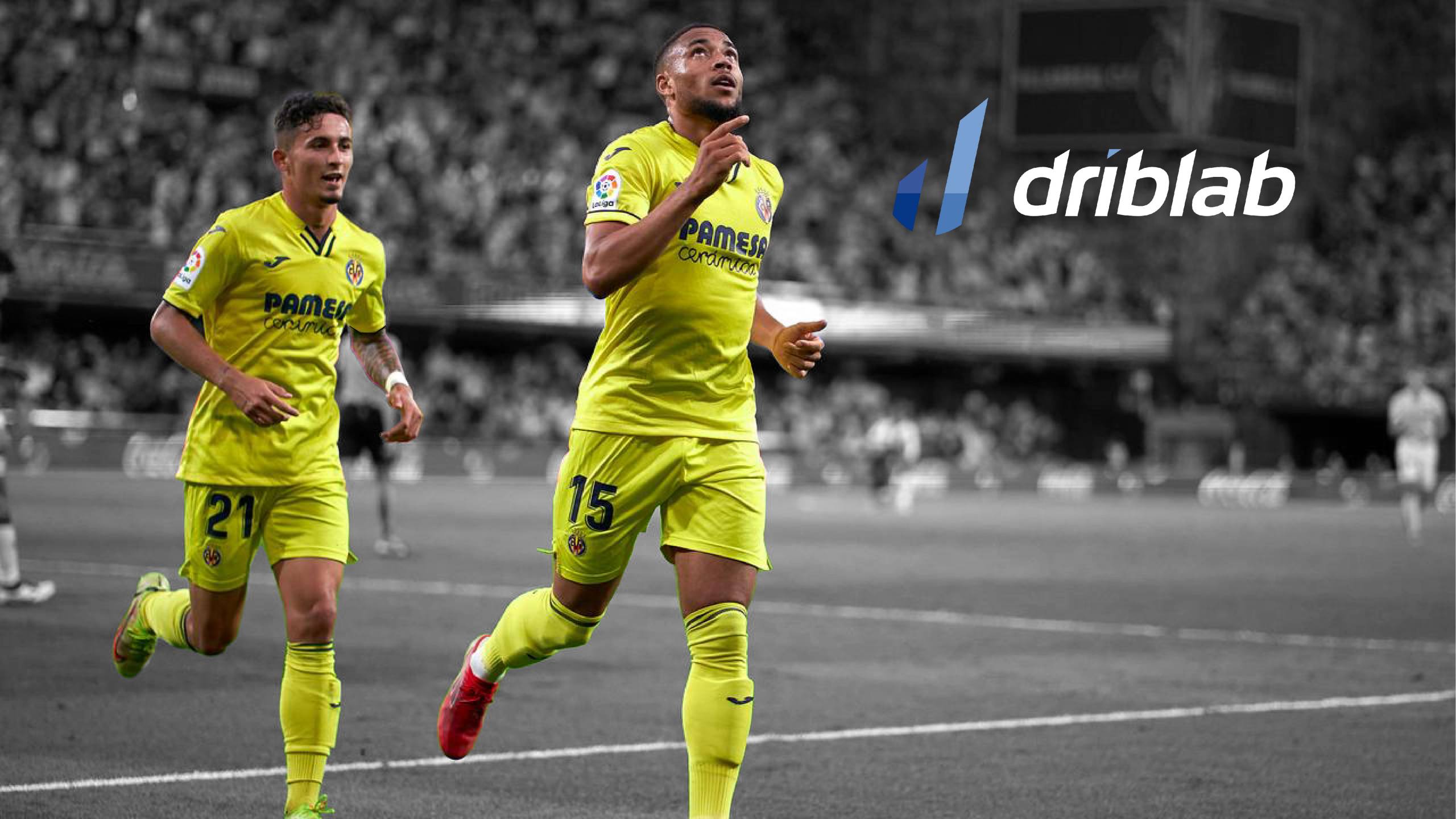 The summer in Spain’s La Liga has seen two of the three title-winning sides invest the most money in the transfer market – Atlético de Madrid and Villarreal-. In the case of the Europa League champions, led by Unai Emery, their biggest gamble was Arnaut Danjuma, renewing an attacking line that included Boulaye Dia and the growth of Yeremi Pino, one of the new pearls of Spanish football.

To measure the impact that players have within a team, at Driblab we developed the ON/OFF tool, which allows us to check how the team suffers, positively or negatively, the presence or absence of two specific players. And what is happening at Villarreal with Danjuma and Pino deserves a moment of pause and analysis. The differences are especially significant in a multitude of offensive metrics. Let’s look at it.

The offensive influence of both players impacts Villarreal’s main attacking statistics, with two parameters standing out above all others: number of non-penalty goals per 90 minutes, where the presence of both raises this figure by almost one more goal (1.81 > 0.98) and Expected Threat (2.26 > 1.91). Two of the most vertical, dribbling and persistent players in the championship are playing for Emery, and if they do so together they create a huge amount of problems for the rival.

The sample of minutes is especially significant, because together they have not accounted for 50% of them. Between injuries and other options available to Emery, the Dutchman and the Spaniard have not been able to share more than half of the minutes played by the Yellows between La Liga and Champions League. On a more individual level, Danjuma’s impact has been noted in his determination in one-on-one situations and his verticality in getting inside the box with the ball, finishing with a shot or pass.

Meanwhile, Yeremi Pino, an international with Luis Enrique’s Spain, is notable for similar aspects, and Villarreal have given him a combination of feints, changes of pace and shots on goal worthy of a special talent. Villarreal are finding it difficult to make it three out of three, but if they get enough minutes with Arnaut and Yeremi on the pitch, they will be closer to doing so. The data is very relevant.