The players and data, a trusting relationship

How does data help players? More and more players are relying on data as a key element in their decision making. 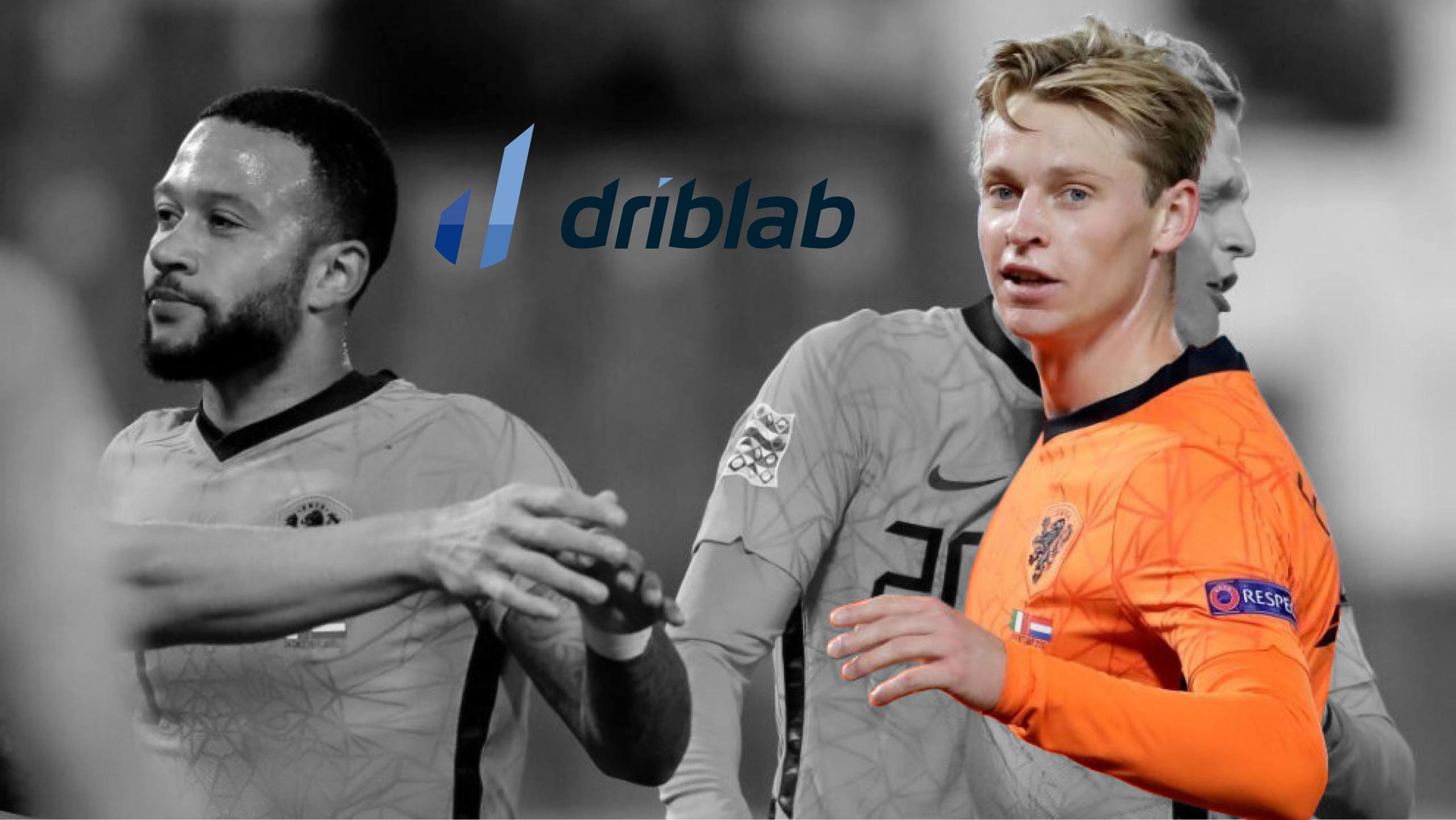 Last April, Kevin de Bruyne announced his renewal at Manchester City, admitting to having hired an advanced statistics company to analyse his past, present and future performances in order to argue his weight in the team and his merits for a contract upgrade. This generated a great deal of resonance and increased the credibility of an industry, that of data in the world of football, which not only helps to make signings and spot talent, but to help players understand how they are performing and where they can improve.

Recently, on the programme ‘La Pizarra de Quintana’ on Radio MARCA, a Spanish radio station, the former Atlético de Madrid analyst, Xabier Ruiz de Ocenda, admitted that Koke requested videos and data every week to study opponents and find out how he could improve his own performance; where he failed, where he got it right and how he could iron out all those details that the data and the analysts provided him with.

A few days earlier, another of the best players in the world summed up this meeting point between the player and the statistics in one sentence: “The data has helped me to improve as a player”. It was Frenkie de Jong being interviewed by Voose de Boode, data analyst at Ajax, at the Sports Tomorrow Congress of the Barça Innovation Hub. First at Ajax and now at Futbol Club Barcelona, Frenkie engages with data on an ongoing basis to gain insight into his physical performance and decision-making in relation to the game and its relevance in matches.

“I wanted to know if I was fast enough. Knowing my numbers gave me confidence. People said I wasn’t fast enough but the data later disproved it and that gave me confidence (…). I am not a player who stands out in terms of goals or assists, and sometimes we joked about this with my teammates. But one day, at Ajax, we were presented with some data concerning tactical aspects and I was surprised to see that in situations related to the build-up phase of the play that lead to goals, I was one of the top players.

The continuous improvement in the use, modelling and processing of data aims to get as close as possible to a close and complementary vision of reality, knowing that football is a sport covered in intangibles, and that is how De Jong sees it. “There are players who don’t pay too much attention to it, but in my case I believe that data is an element that helps you improve. After games and some training sessions I ask what my numbers have been to see if they match the feelings I’ve had. It’s good to have this information because it gives you a real picture of what you’ve worked on”.

As De Bruyne did, statistics can help in different directions not only to improve in matches. “Data is an element that both players and agents will increasingly take into account when deciding which competition or club is more suitable for their characteristics. The feel of the player is important, but data can help you decide.

At Driblab we help in a similar way not only sports management and scouting departments, but also many players who come to us to find out how they have performed in order to face their future. The data allows us to interpret multiple variables, facilitate decision making and reduce that large percentage of uncertainty involved in changing clubs, betting on a signing or improving performance.