‘The Times’: The golden age of the full-back

We take a closer look at our data, along with The Times newspaper, to find out why full-backs are so influential in today's football. 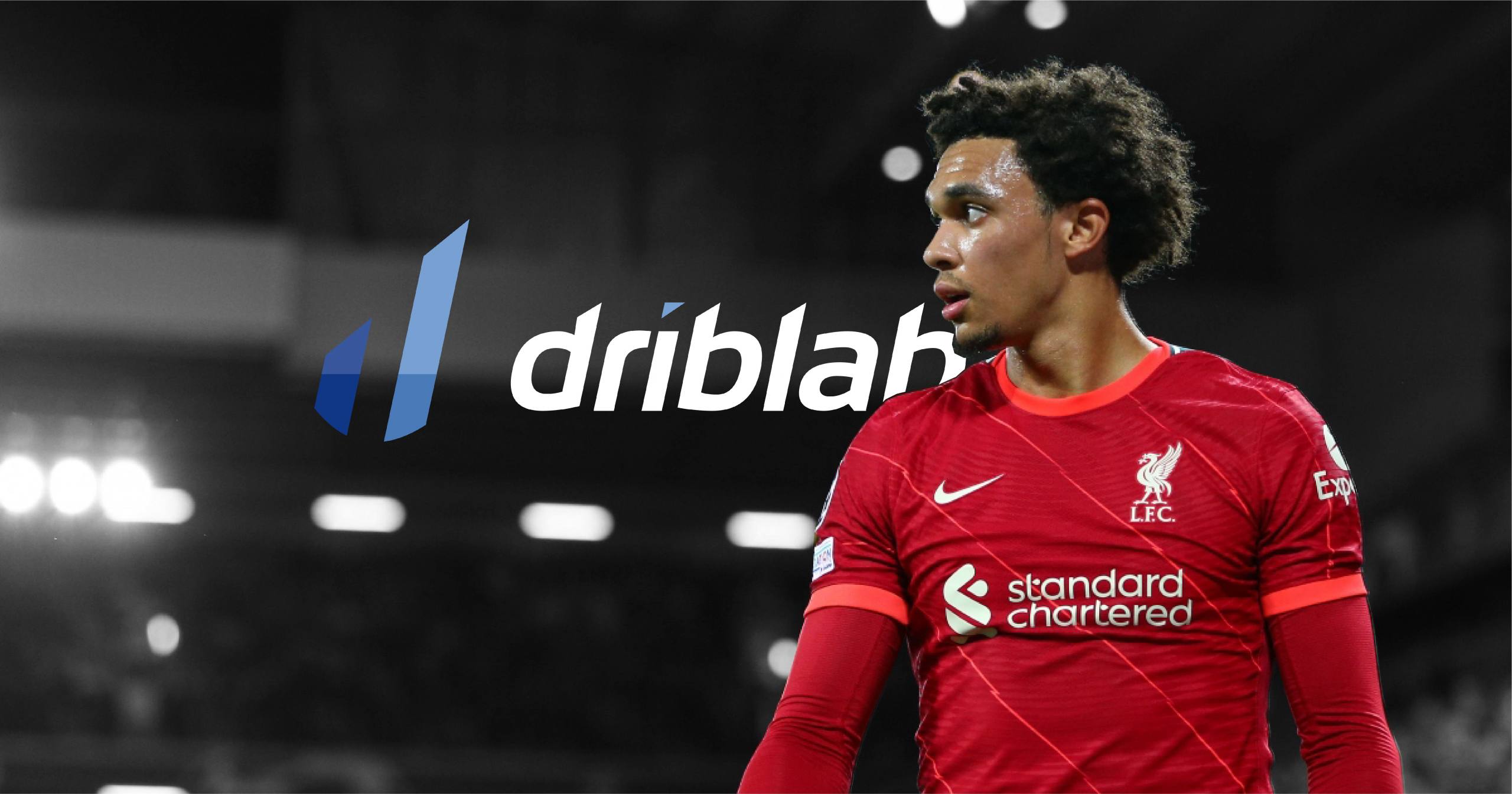 Last April we carried out a report, based on our data, on the value that wingbacks and fullbacks have acquired in today’s football. The return of the three-centre defence gave a decisive role to players with less defensive dedication and a much greater presence in attack, giving rise to new, more specific profiles. A reality that lives a moment of splendour in the fight for the Premiership title, with Joao Cancelo, Trent Alexander-Arnold and Reece James as great references.

In this context, we have collaborated with the British newspaper ‘The Times‘ to deepen with data on the importance that the three players are having both in their teams and in most of the matches. Each one in his own style, they are dominating the Premier League from a delayed and outside position, in a role that corresponds, as a general rule, to midfielders or wingers. Three talents who are taking a step forward for a position that has definitively abandoned its defensive and unnoticed status.

The three of them represent, from a statistical and performance point of view, a mould of full-back that has become established in almost all teams: to attack you need full-backs, who make the difference in all phases of the game. England’s Alexander-Arnold, who provides one in four passes into the box for Liverpool, exemplifies the value of a full-back in his team’s attacking play today.