The new golden era of the wing-back

The figure of the wing-back is going through a golden era with the arrival of the three centre-back system. In football analysis, it is important to differentiate his metrics from those of the full-back. 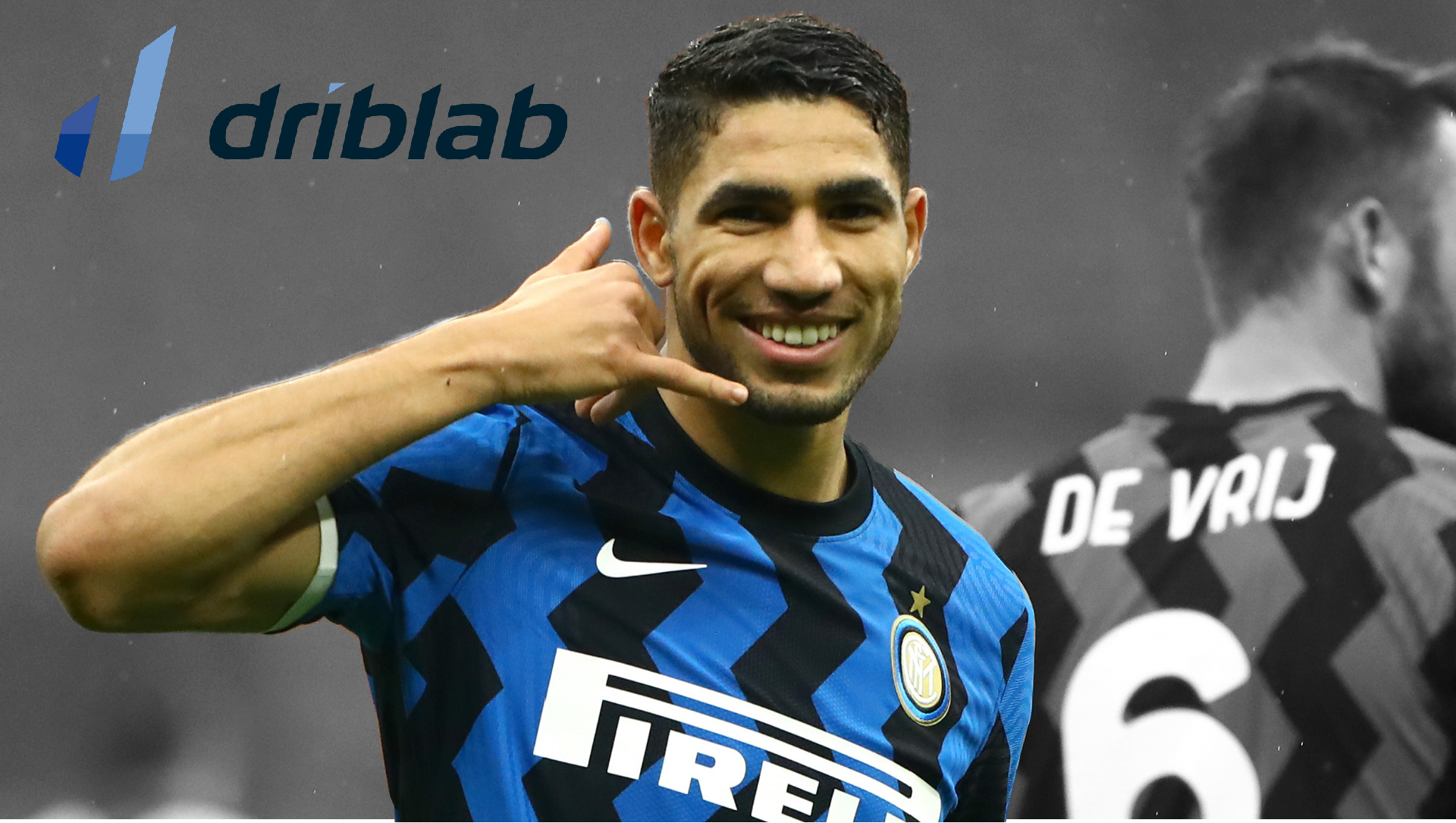 The football World Cup, as well as representing the biggest football event in existence, has always had the quality and singularity of causing tactical changes and stylistic trends with enormous impact. In this sense, since Carlos Bilardo’s Argentina and Franz Beckenbauer’s Germany, finalists and champions at Italia’ 90, competed with a system of three centre-backs and two wing-backs (3-5-2, without wingers), this formation had a much more residual importance after the appearance of the ideas of Arrigo Sacchi and Johan Cruyff, the Italian with his zonal defence with a line of four (the classic 4-4-2), and the Dutchman with the permanent use of open wingers.

Two decades later, it was another Italian, Antonio Conte, who, after his arrival at Juventus, introduced and popularised the three centre-backs system in 2011. The coach from Lecce not only began his career in the elite with this system, but also transferred it to all his teams, from the ‘Azzurri’ national team and Chelsea in England, where nobody used it, to his current Inter Milan, in a Serie A in which now, a decade later, up to ten teams use the three-centre back formation in some of its variants (3-5-2, 3-4-1-2, 3-4-2-1), a trend that has become very established in the last five years: In the 2020-21 season, ten teams in Serie A, ten in the Bundesliga, seven in Ligue 1, five in La Liga and five in the Premier League have built their projects with 3-5-2 or its variants as the predominant system.

This three centre-backs formation, which is already a culture in teams such as Gian Piero Gasperini’s Atalanta, Chris Wilder’s Sheffield United or in coaches who have assimilated it into their game model, such as Jorge Sampaoli or Pablo Machín, have understood that building the game with three centre-backs in front of more advanced pressures generated an advantage with the ball, as well as an added advantage of being able to defend with an extra man in their own area. This tactical trend, among other particularities, has allowed the figure of the wing-backs to become even more important and has differentiated his role from that of the full-back or winger. A hybrid that develops and performs in different ways and under different parameters.

As a consultancy that helps to detect talent and analyse performance, at Driblab we understand that differentiating minutes between full-back and wing-back is very important, as this system forms a fundamental part of the tactical currents that prevail in top level football. In our metrics and radars we separate the minutes played as a wing-back from those played as a full-back, differentiating the performance of a player under one system or the other, helping teams that use this system in a structural way to have detailed information and performance analysis of a player who plays in a line of four as a full-back or in a line of five as a wing-back.

Our statistical model of football analytics is able to detect which characteristics make a player different in one system or another. For example, a particularly paradigmatic case this season is that of Javi Galán at SD Huesca, the most dribbling full-back and wing-back in the five big European leagues. It is interesting to see how his virtues in one-on-one situations and his technical quality increase when he plays as a wing-back, rising to almost one more dribble per game when he plays more free as a wing-back (3.92 per game, compared to 3.01 as a full-back) and has three centre-backs supporting his initiative with the ball.

In this system, the player’s role and also his characteristics change. The possibility of freeing the player from defensive tasks and a constant defensive return, focusing him on going deep and creating chances, has given added value to the talent of players like Achraf Hakimi or original wingers like Hudson-Odoi at Tuchel’s Chelsea; also to shine even more in attack, as happened to Jesús Navas in 17-18 alongside Pablo Machín or to Kieran Trippier in the current renewed Atlético de Madrid, with three centre-backs. In recent seasons, we also find interesting examples in Raphael Guerreiro, Pedro Porro and Sergiño Dest.

The Portuguese player constantly alternated his position as a full-back and as a wing-back in Lucien Favre’s line-ups, with his performance differing from one role to the other, having more relevance in the construction of the game and in the chances created when he played further forward, as a wing-back.

For his part, the case of Pedro Porro is one of the most obvious. Between his 2019-2020 season at Valladolid, playing in a line of four, and his fantastic year at Portuguese league leaders Sporting CP, already as a wing-back, a position he played at Girona 17-18, the Spanish player has been able to be much deeper, taking advantage of his power, improving in practically every metric present on the radar. This differentiation allows clubs to take into account how the player performs depending on the system used.

Sergiño Dest, the latest to benefit

Finally, Sergiño Dest’s adaptation to the Spanish league and the demands of a club like FC Barcelona was greatly improved when Ronald Koeman changed the system and started playing with three centre-backs, moving Dest forward to the wing-back position, allowing the American to considerably increase his statistics in chances generated and completed crosses.