This is how Thomas Tuchel has built a wall in London

Thomas Tuchel arrived in London with the mission to improve Chelsea defensively. The statistics show a transformation: 2 goals in 14 matches 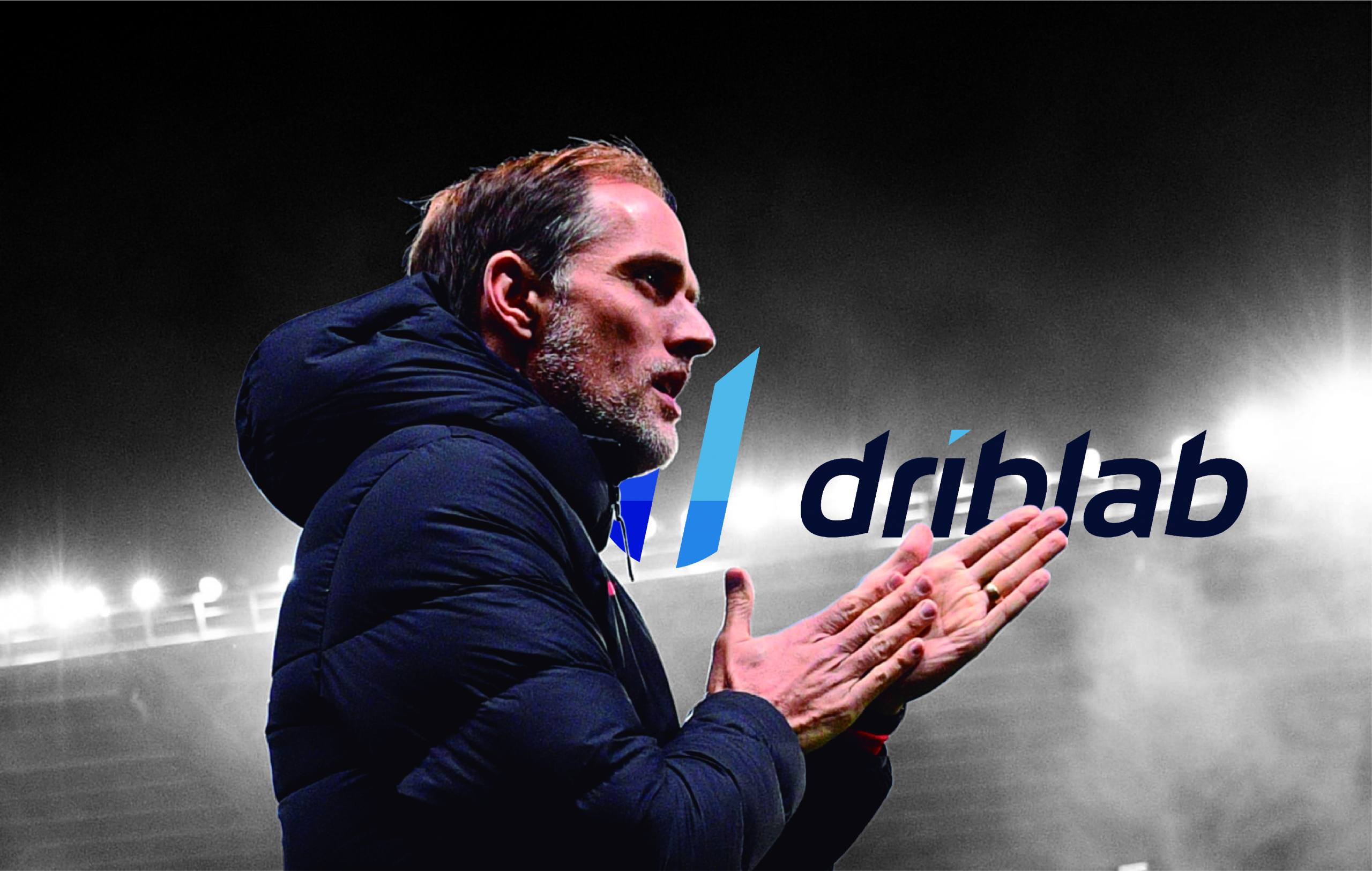 In the current Premier League, occupying one of the four places that give access to play in the Champions League has become a priority target for the big clubs but also difficult to achieve, considering the number of big projects that aspire to one of those four places. Manchester United’s recovery and Brendan Rodgers’ work at the helm of Leicester City are compromising the European places of teams such as Tottenham, Liverpool, Everton and Arsenal. And it was precisely this extraordinary competitiveness at the top of the Premier League that led Chelsea’s management to seek a change of direction to avoid missing out on the top continental competition.

To this end, the Stamford Bridge club decided to dispense with club legend Frank Lampard and thought that German coach Thomas Tuchel could be the solution. On his arrival, the London squad were struggling to impose their style of play, but above all other variables, their main weakness was their competitiveness, their ability to dominate in the box, to be a team that played together and to be reliable defensively. And Thomas Tuchel decided to start there.

Since 25 January, when the former Paris Saint-Germain and Borussia Dortmund coach arrived to change the formation to a system of three centre-backs and two full-backs instead of a back four, the Blues’ defensive transformation has been sensational. This first change helped the team to start the game with an extra man and move into the opposition half with the ball under control, enabling them to create advantages from their possession and pressing. On the other hand, having an extra man in the box helped to drastically reduce the number of chances received.

In this defensive change, their goalkeeper, Edouard Mendy, is contributing with his great positioning and coolness in the few situations he is presented with, being one of the safest goalkeepers in goal coverage both in percentage of saves, in total and inside the area, as well as in shots conceded per goal.