What is going on with Chelsea?

Chelsea's past transfer market suggested they were a title contender but the table puts them a long way from that fight. What are the problems Tuchel needs to fix? 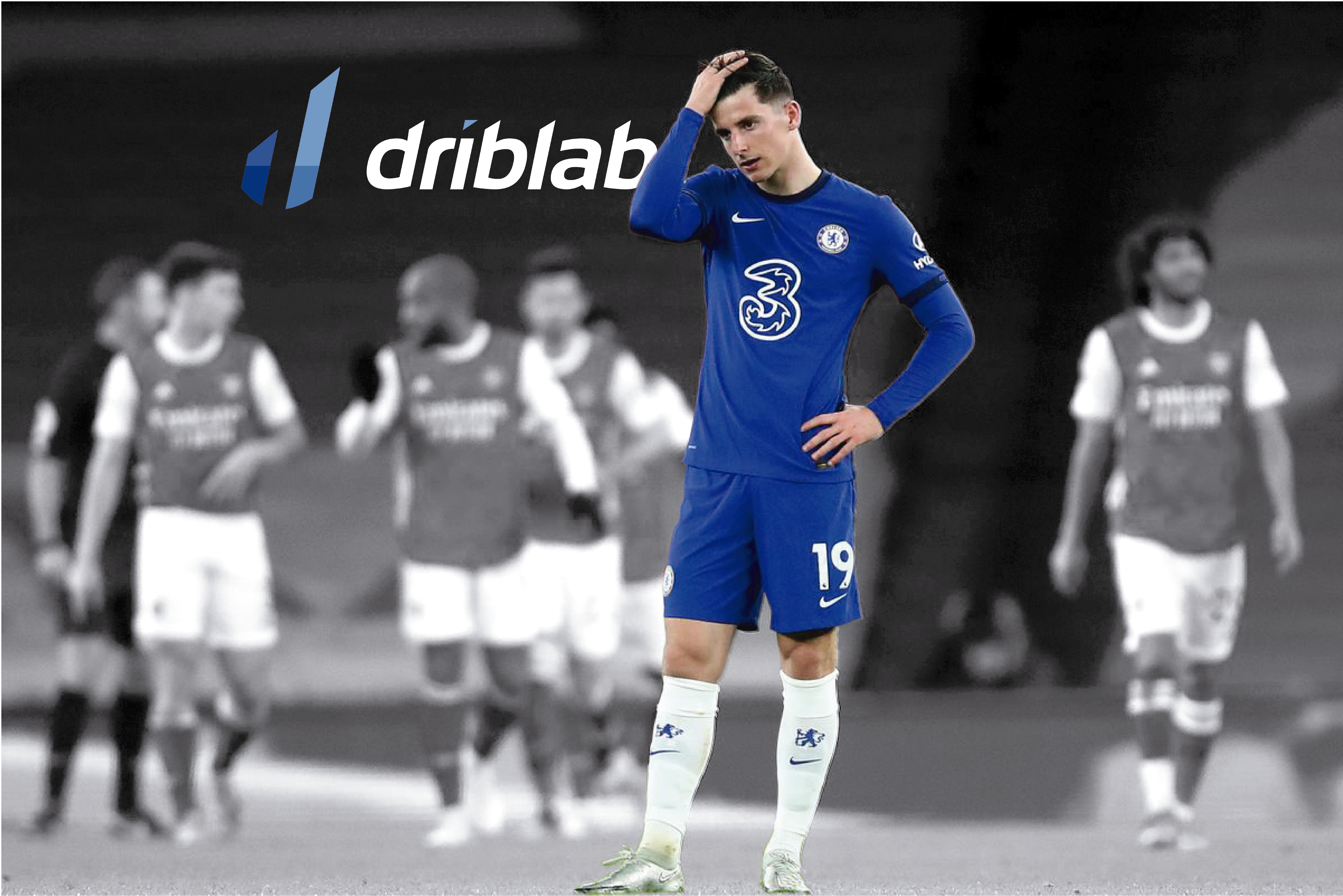 ‘The bare minimums are to run, to sprint, to cover ground and too many of our players didn’t do it’; these were Frank Lampard’s words after the game against Leicester. His Chelsea side were slipping down the table and the rumours surrounding his future are growing by the day. It has been a difficult season for the Blues, especially due to the irregular adaptation of this summer’s star signings, but if we analyze a little more in depth, we see that Frank Lampard’s words were not empty, his Chelsea are far from the level they showed a year ago, especially in that work without the ball that he claimed so much.

Chelsea’s attacking additions are far from the numbers they averaged in previous seasons. Both Timo Werner and Kai Havertz are adapting to very different roles to the ones they had in Germany and Hakim Ziyech has not had much regularity due to physical problems. But beyond the success finishing or creating chances, this Chelsea team is not the same when it has to press. In Lampard’s short coaching career, we can see that he is not a defensive specialist and that he prefers to take risks to recover high up the pitch rather than organize himself near his own box. The problem is that 2020/21 is showing a Chelsea that presses worse and dominates less when looking to high pressing. It is not just that on average the team has dropped from 11 to 12.5 PPDA (Passes per Defensive Action), the problem is that the more they press the more vulnerable the team is.

Now Chelsea press less and when they try they are easier to beat. The comparison with Frank Lampard’s first few months in charge is all the more painful because in the first half of 2019/20 Chelsea were at their most active in the opposition half. Adding tackles, interceptions and other recoveries, Chelsea managed 42 possessions in the opposition half, now that figure is down to 33. And the problem is not only the number, opponents now manage to make more progress in inner zones. Far from being a localised problem on one flank, Chelsea are now stealing less and allowing more inside area progression. If last season it was the right wing where opponents were getting more space, now the problem seems to be more serious, with the middle being the weakest area in pressing.

No one doubts the potential of Chelsea’s attack but so much has changed in such a short space of time that it seems only natural that the attacking numbers have dropped. What Tuchel cannot afford is to continue to get worse off the ball, especially with the high pressing that was so vital last season in securing fourth place in the Premier League. While the signings show if they can get back to the level of 2019/20, Tuchel needs to fix the problem without the ball.