Timo Werner: the first big signing of the season

The season is not over and we’re already in the middle of summer, in other words, the transfer market is already here. While most clubs are struggling to reach their season targets there is one team that has stood out for not wanting to wait for the end of the season. While Hakim Ziyech was […] 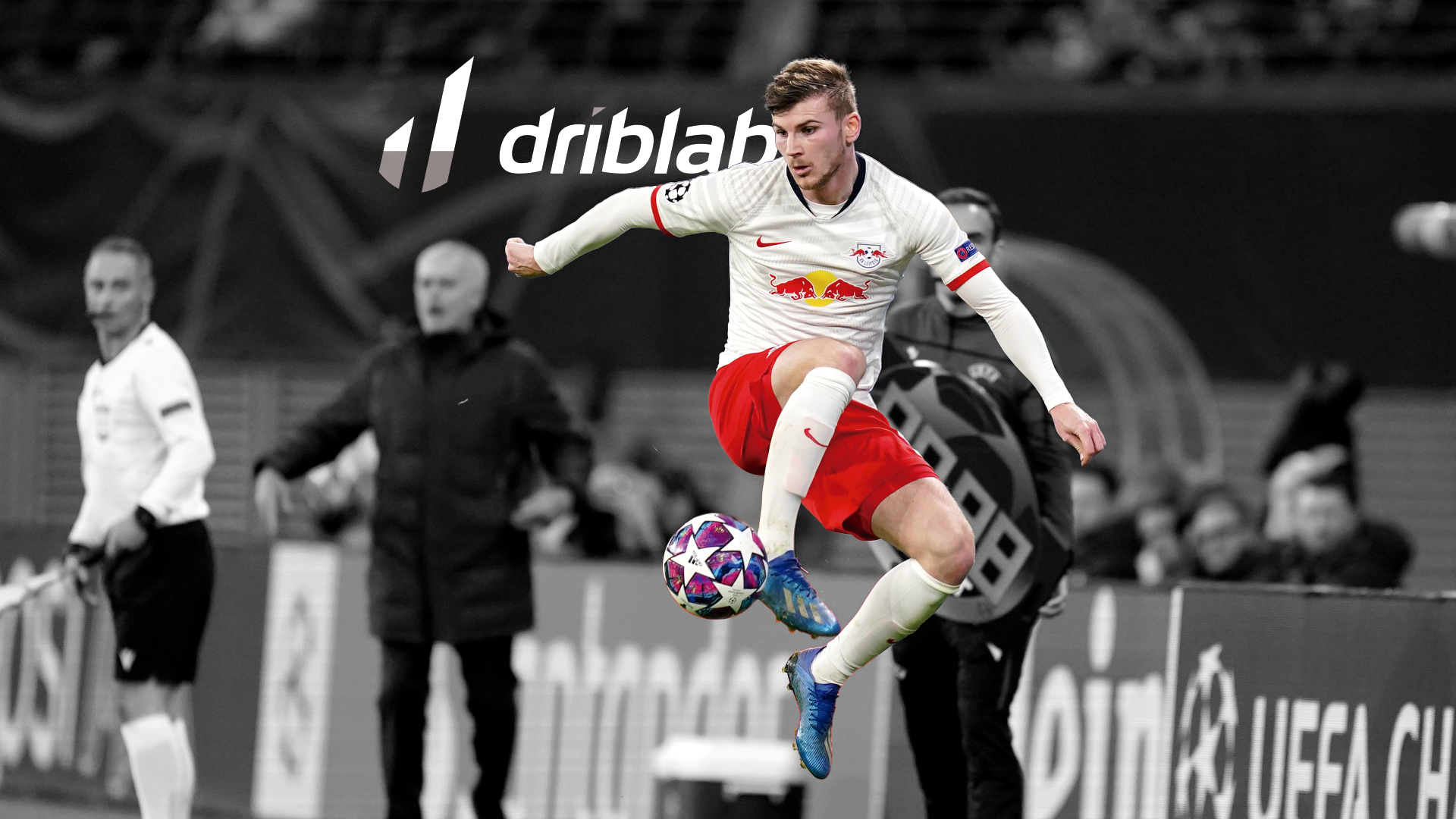 The season is not over and we’re already in the middle of summer, in other words, the transfer market is already here. While most clubs are struggling to reach their season targets there is one team that has stood out for not wanting to wait for the end of the season. While Hakim Ziyech was announced in January, Chelsea have made the first big move of the summer with the addition of Timo Werner in June. A big blow for some Premier League rivals interested in Werner and a necessary reinforcement in the blue front line.

The Red Bull factory is almost a guarantee of success with the youngsters and Werner is another example in a long list. Since leaving Stuttgart, the German striker has managed to increase his production and also his decision-making. A more refined talent than in previous years, as shown by his evolution in 2019/20, his contribution has been much more than goals and assists, as we can see in the comparison of his current radar with that of the previous year. 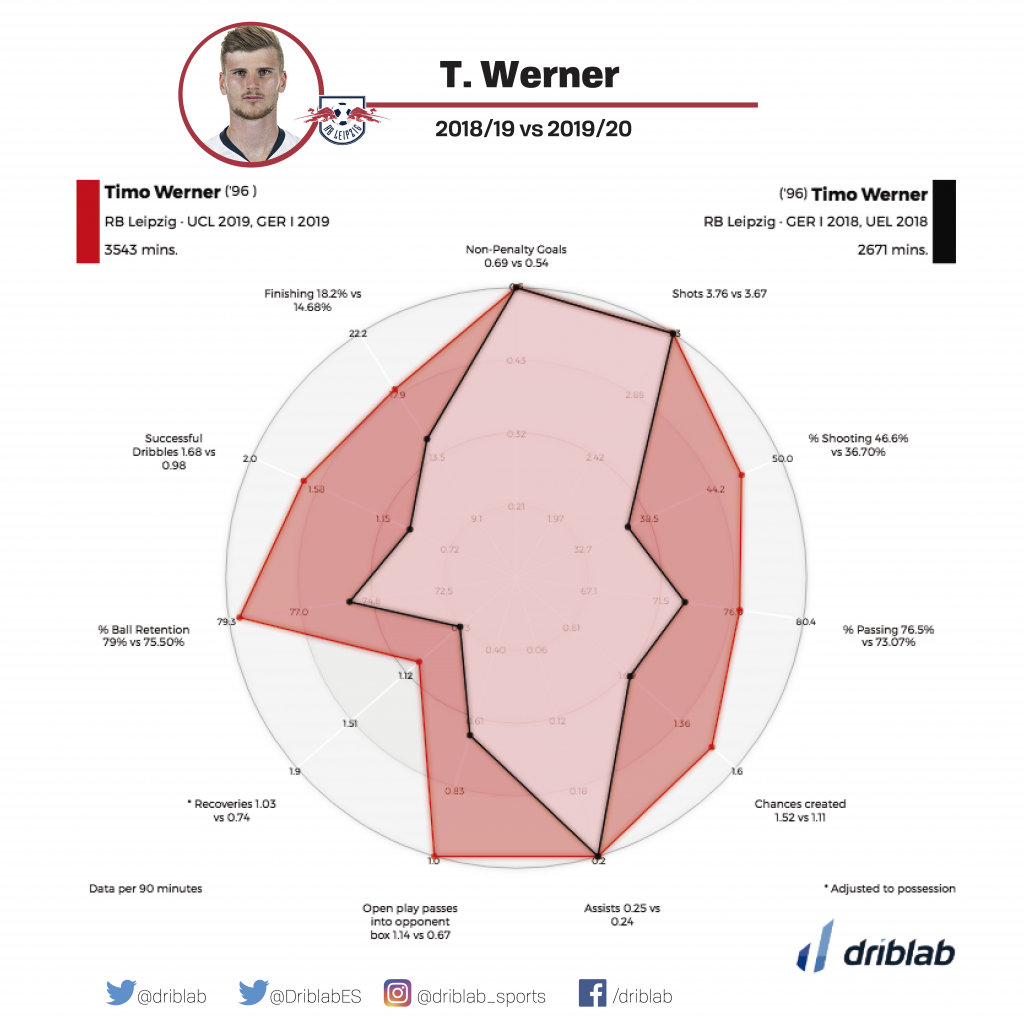 The signing of Werner is key for a Chelsea that still has in question its participation in the Champions League of the next season, an objective in great measure by the lack of finishing success. Even Frank Lampard complained during the season that the volume of goals scored was far below the expected goals created. In the comparison of Werner with the two ‘9s’ with more minutes in the Chelsea squad we see that it is a different profile of more mobility and association but with better unmarking and more complete. A superior option to the current ones. 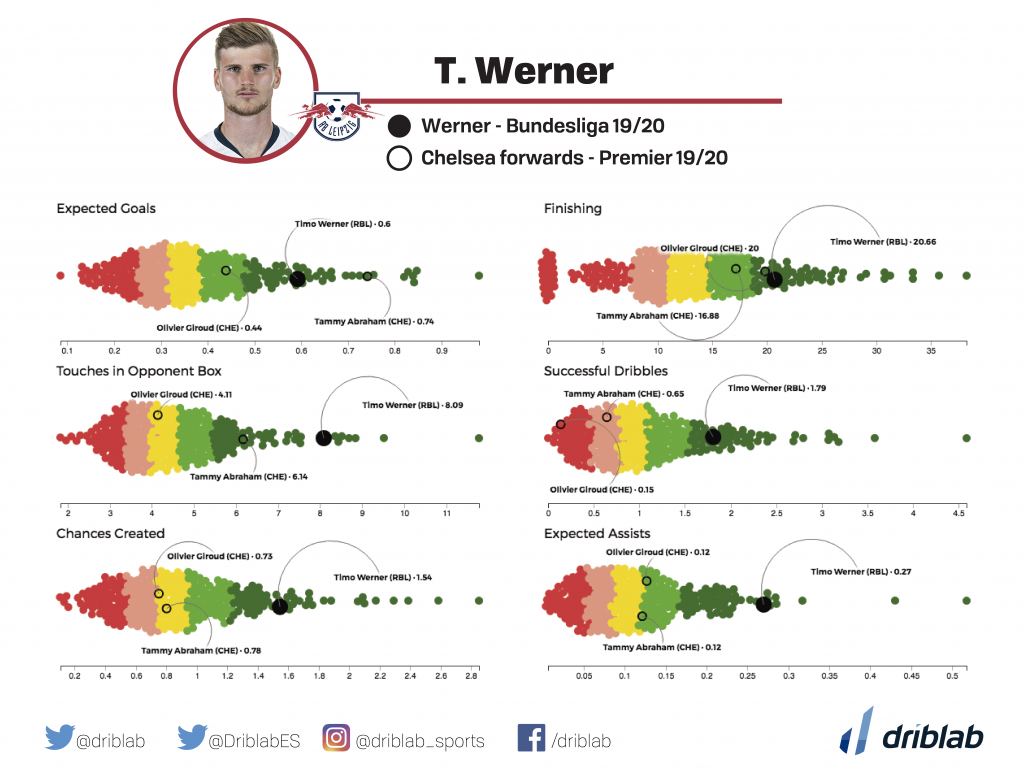 The biggest doubts with Werner’s profile in the Premier League context may come with what his ideal position is and how he can adapt. Currently in the Chelsea formation he seems likely to act as a ‘9’. While waiting to see how he will actually fit into Frank Lampard’s system, what is clear is that his output in the box has continued to improve year on year. Werner has gone from being a forward a bit rushed in the shooting selection and low output with passing before arrived to Leipzig to become a really interesting player in terms of both production volume and decision-making in choosing when to shoot (and the probability of those shots) and when to assist. 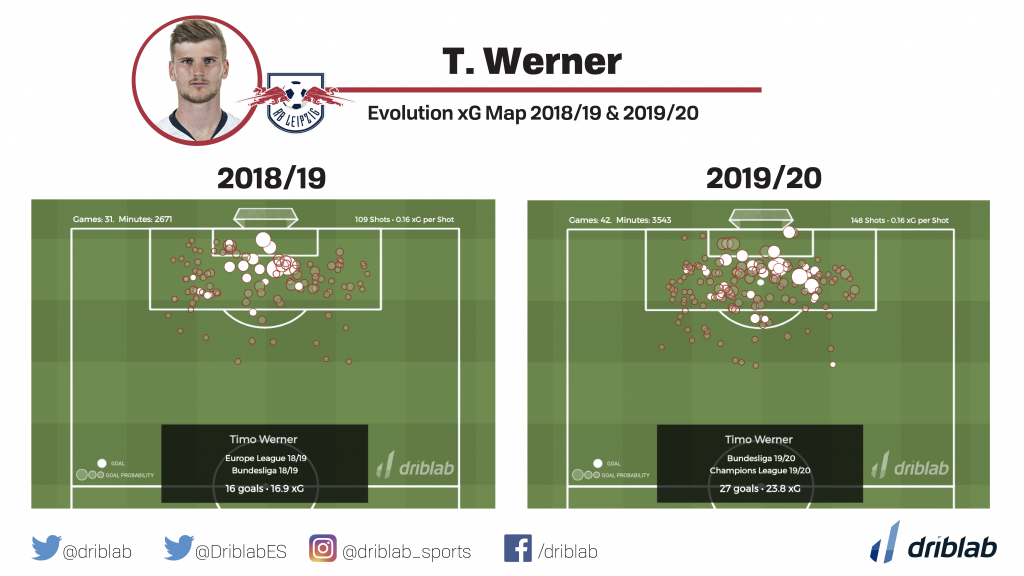 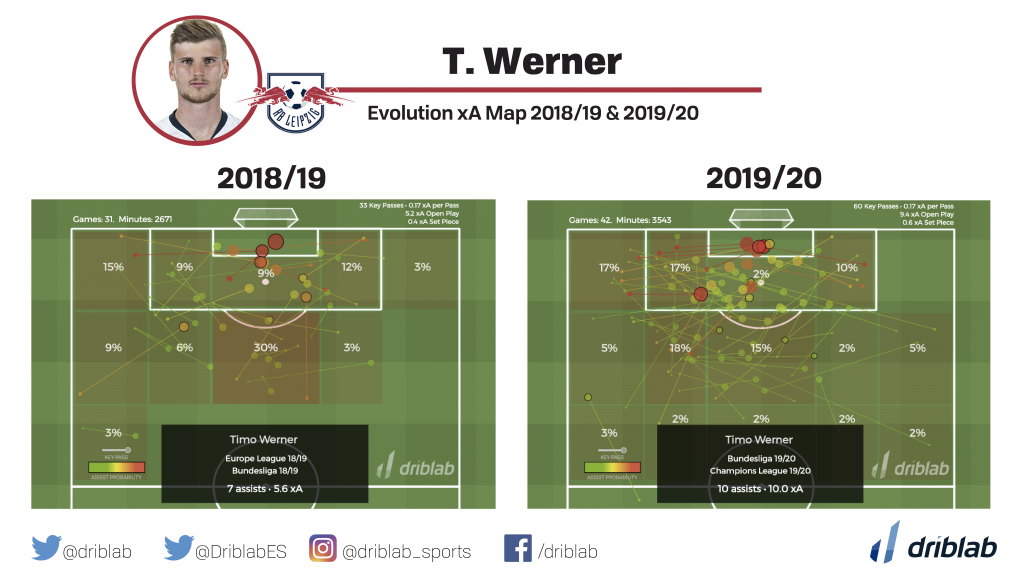