From one of the most defensive teams in Europe to a Juventus team that gives him freedom in attack. This is Weston McKennie's transformation and evolution. 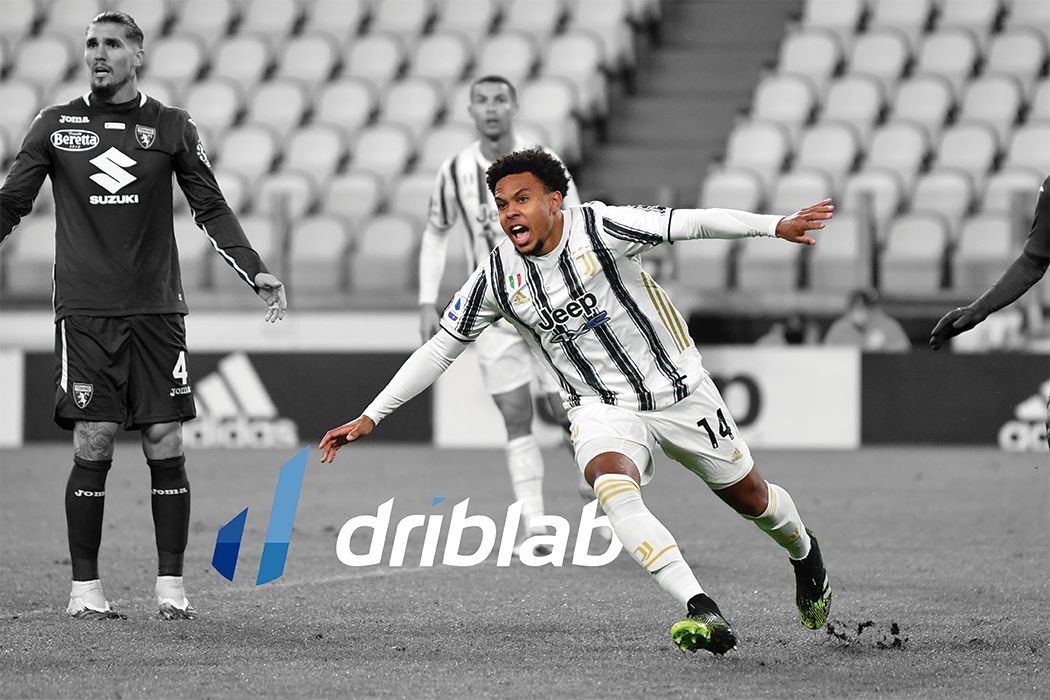 After nine Serie A titles in a row, Juventus’ strategy has taken a surprising turn this summer with the arrival of Andrea Pirlo and a revamp of the roster. Of this summer’s additions, only Álvaro Morata is over 25 years old and it seems that a new group is here to stay in the Bianconeri squad. An unexpected signing was Weston McKennie, the American had been the only positive note in a soulless Schalke side and his loan move was a good option in the COVID summer market.

In just a few months he has already shown how much he can contribute and how his influence is increasing day by day in a midfield where he was theoretically going to be secondary. In his career in Germany, Weston McKennie has always been closer to his own box than opponents’, but Andrea Pirlo had other roles in mind for him. In the past he has shown potential to be a good box-to-box profile for the US national team, playing higher than a holding midfielder, but it was difficult to know how he would respond to the change in demand from CONCACAF qualifiers to a Champions League contender. The answer has been resounding: Weston McKennie is vital in a midfield that, with Arthur, Rabiot, Bentancur and Ramsey, finds it difficult to vary when the opposition adapts to his plan of little directness and a lot of possession.

It was difficult to shine at Schalke in recent years. A rollercoaster of results always guided by a defensive style with little freedom in the opponent’s half. Now McKennie doesn’t have as much influence near his area, his role is important to be the most aggressive in the opponent’s half with and without the ball. His percentage in defensive duels has gone down but his contribution in terms of individual pressure and number of duels has increased. But what has changed the most is where the midfielder moves from helping out on all sides of the defence to providing solutions in front of the ball.

In this role with a presence in the box and with the freedom to drop deep and be the recipient of long passes and, in a way, to provide an alternative to speed up Juventus’ play, Weston McKennie is being the best partner for the Turin attackers. With the ball it was logical to expect a greater success with the change of style but he is growing in vision both for the final pass (‘expected assists’) and in the build-up of open plays (‘xG buildup’).

It seems clear that Juventus will exercise the option to buy McKennie, currently on loan from Schalke, who is performing at his best in Europe and has shown the ability to adapt to different styles and add in different roles. What we saw in matches with the United States MNT showed a parallel reality to his role at Schalke but it was difficult to think that he could have this immediate impact by providing precisely what Andrea Pirlo needs, presence in the box, support from the midfield to the forwards and an alternative to get depth on the ball.