We ask ourselves where are the leagues with the most dribblers, as well as the dribblers who have averaged the most dribbles and whose performance has earned them a place in stronger leagues. 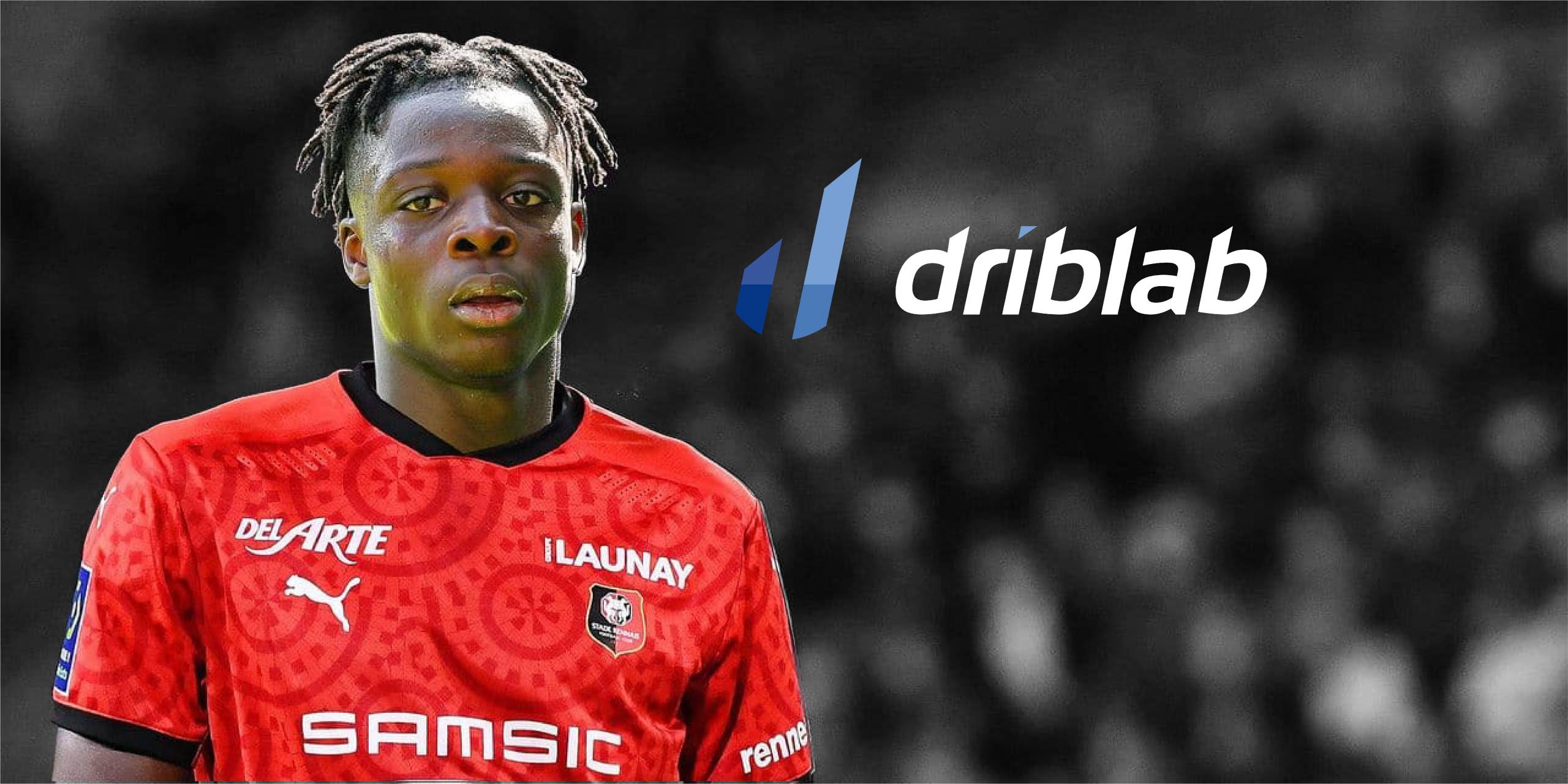 Football is a game that is affected by the way in which those who play it live, which is why each culture lives and plays the game in such different ways. Europe and South America play very different football, just as football as seen and played by a Spaniard or an Englishman can be just as different. One of the prisms that can show these differences is the way of organising as well as the way of breaking that organisation, with dribbling being the genesis that in certain places, due to its gradual regression as the epicentre of attacking play, is sought after like someone searching for gold.

Dribbling is not at the centre of the debate in elite football, being the collective idea and its implementation the priority, and when it is, it is to proclaim that it is being lost, that is why we go to other latitudes to find original talents in one-on-one; countries where the style of play and life encourages more daring and where the money to invest in different aspects is limited. But where is dribbling? Where has it always been? Which leagues are home to the most dribbling players? Where is the most dribbling done per game? Where is the most dribbling done per game? At Driblab we take a statistical look.

To find out where the seeds of dribbling are, we have left out the top five European leagues, because in addition to dribbling the level demands quality in many other situations, both in terms of style of play and individual profiles, knowing that the higher the level of the championship, the more difficult it is to dribble and the higher the value of each successful dribble.

Separating Europe from South America, we find in the Balkans – Croatia, Serbia, Slovenia – an area of vertical play, with a lot of dueling all over the field, and in the Nordic countries – Denmark, Norway and Sweden – very productive places to find dribblers who can grow in higher leagues. Meanwhile, in South America, while Uruguay and Colombia have a high amount of dribbling per game, the quality of the Argentinian and Brazilian leagues means that their dribblers are more valuable, especially with the introduction of more sophisticated collective methods in both countries in recent years.

As mentioned above, the Nordic leagues are scouring the market for dribblers with great one-on-one skill and power, with success stories such as Kamaldeen Sulemana and Mohammed Kudus, now at Stade Rennais and Ajax respectively. Sweden also has some very interesting U-24 dribblers, who have led the Allsvenskan in dribbles per game during 2021.