A lightning of Illusion

Rayo Vallecano are not only back in the Primera, they are also back in fashion. With the help of Iraola and Falcao, we analyse the performance of the Vallecano team with data. 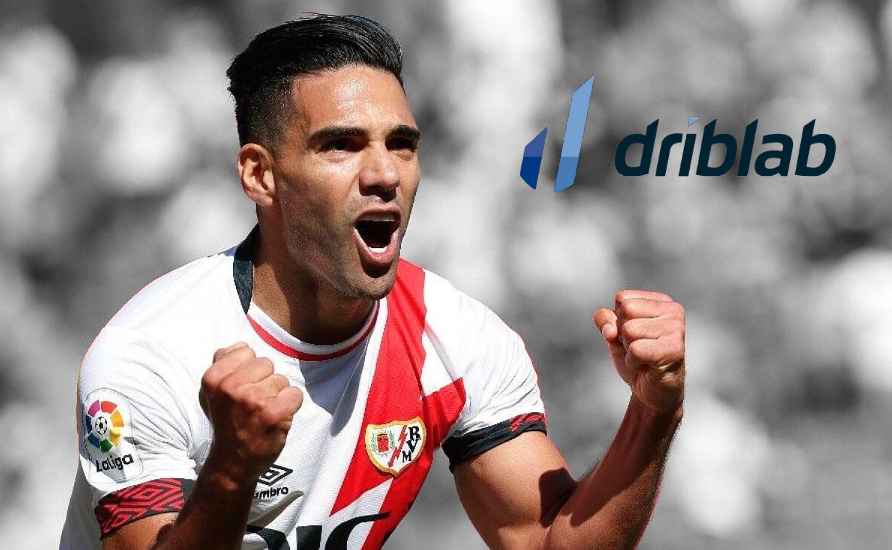 The return of the last neighbourhood team to the Primera División is proving to be exciting for the people of Vallecas, with the team in fifth place in the top flight of Spanish football. With 13 goals Rayo Vallecano are the team with the most goals behind only neighbours Real Madrid. The team from Vallecas climbed through the play-offs, finishing 6th on the last day of the regular season and joining RCD Espanyol and RCD Mallorca in their return to La Liga.

However, they are currently in the best position of the three and are playing the best football, thanks to a coach like Andoni Iraola, a well-built squad and to a certain extent a media-friendly one with their most recent addition, Radamel Falcao, who in just 123 minutes played has scored three goals.

As we can see from the team’s offensive radar, Rayo are performing well above average in front of goal, as well as having one of the best averages in La Liga for xG from set pieces.

Here we have the team’s shots map where we can see the great ability of Rayo Vallecano, getting 12 goals + 1 penalty, of 9.6 expected, looking for goals from different distances but highlighting the ease of attacking the small area.

In this bar chart we see the players with the most goalscoring contribution within the team of the strip, where we again highlight the important role that Falcao is playing, who in just three games (and not complete) has managed to quickly place himself among the players with the most offensive and effective weight with three of the 13 goals scored. Of course, leagues are long-distance races and the important thing is not to get there but to stay there, but for the moment Rayo Vallecano are looking good and have the weapons to continue to do well.