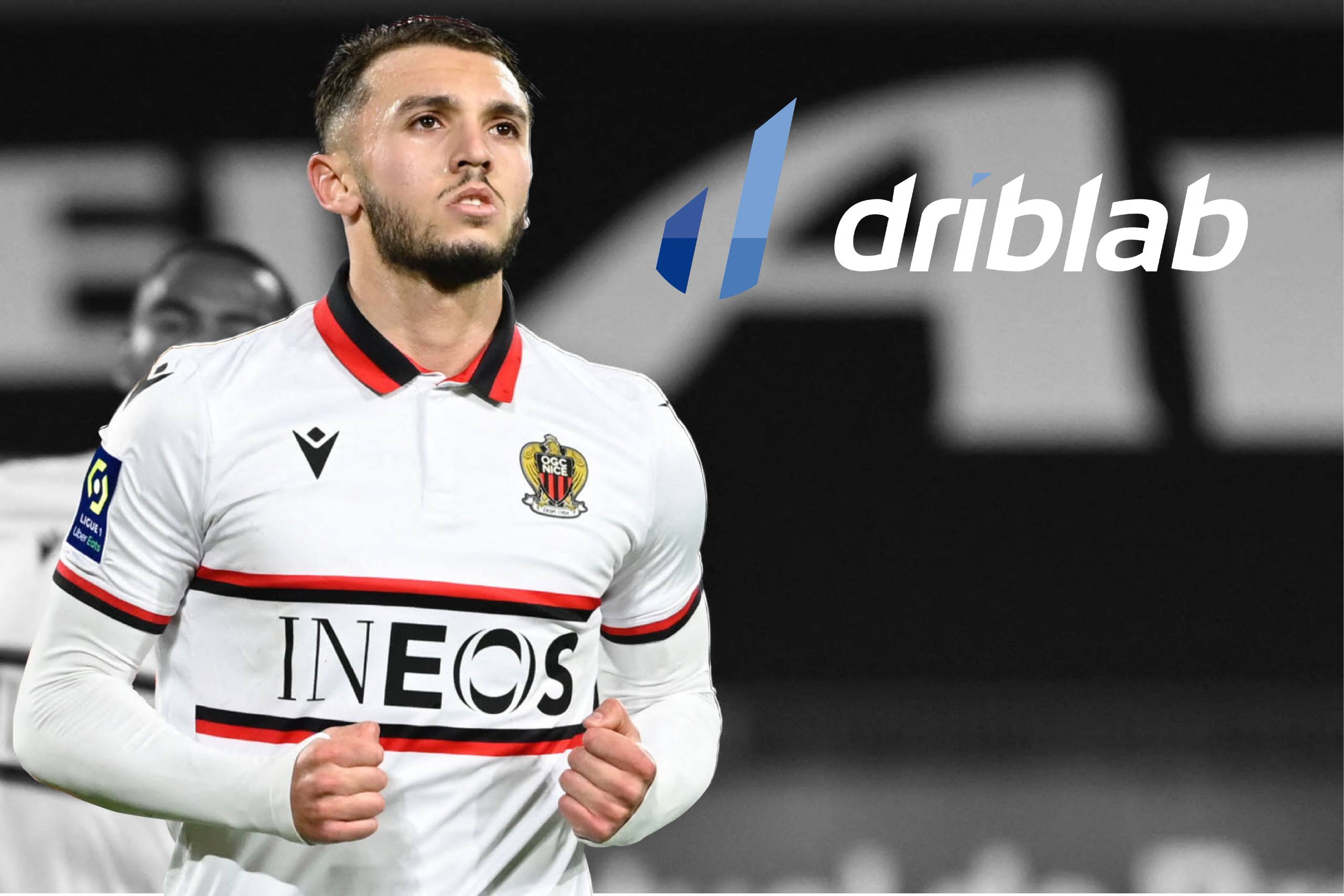 Discovering talent in France is not something truly exclusive. The production of great players by the French country has been as numerous as it has been unstoppable, in all positions and in all profiles. A real peak in the graph that places France as a world reference in terms of football talent that even allows itself the luxury of leaving out players such as Ferland Mendy, Aouar, Fekir, Ndombélé, Camavinga or Upamecano from the national team’s call-ups on a regular basis. That is why calling a French player special does not have the same impact.

One of those who could break the French hierarchy in the coming years is Amine Gouiri, the OGC Nice star who this season, his second in the French top flight, is beginning to regularly showcase his immense talent as a striker. At 21, it is easy to see where he will be a top player, but there are a few other things that suggest the best is yet to come.

Gouiri is an outstanding striker in the penultimate and final touches of a play approaching the opponent’s box, relying on his fantastic ball control and his quality and sensitivity to find the last teammate or make individual plays if he is the finisher. One of Driblab’s main missions as a football statistics and consultancy company is to translate game situations into refined metrics.

Gouiri is particularly good at creating threat (1), both by coming down between the lines (2) to receive the ball, playing face-up in the box and also by keeping the ball in his possession when he receives it, giving continuity to a possession (3), the latter being one of his great virtues; he retains the ball every time, delivers it to a teammate successfully and maintains a strangely low percentage, very low for a striker, in turnovers (4). When Gouiri is harassed, it is almost never taken away from him. His technique is enormously precise. Let’s look at these four situations translated into concrete statistics and metrics.

These are the situations in which Amine Gouiri took the ball, through passing or by carries, to positions where the chance of scoring a goal is much greater, both on the move and from set pieces. When Gouiri receives between the lines and faces the defence he always has the technical response, the drive and the aggression to go deep and create a threat to the opposition defence. In addition, his set-pieces also create dangerous situations for OGC Nice.

Gouiri is a very mobile striker who needs to be in contact with the ball, as it is with the ball that he expresses all his talent. When he links up with the centre-backs and opens up space on the wing, it is very common to see him penetrating towards the front to create chances and final passes.

A highly valued metric in attacking footballers is that of retaining the ball once he receives it and manages to give continuity to the game. Why is this? As a player who usually receives with his back to the ball and is surrounded by players who are going to be harassed and tackled by the opposition, it is very productive to assess whether he manages to keep the passes received in his possession and give them continuity with a subsequent positive action. His technique when controlling the ball and keeping it very close to the boot is an added value to players who change pace or try to generate danger, as is the case of some of the best players in the world in recent years: Neymar, Messi or Hazard.

Amine has only been stolen, in possession, 25 times (14 games) in Ligue 1 2021/22, an enormously low number for a striker. His quality of showing and hiding the ball and protecting it from any tackle is one of the signs that he is a special player in his relationship with the ball and that he makes good decisions despite taking risks and always looking ahead. His boldness does not translate into turnovers.

Advanced statistics tries to visualise all possible game situations with a metric, a map or an infographic, making it possible to measure performance directly, concisely and as close to reality as possible.