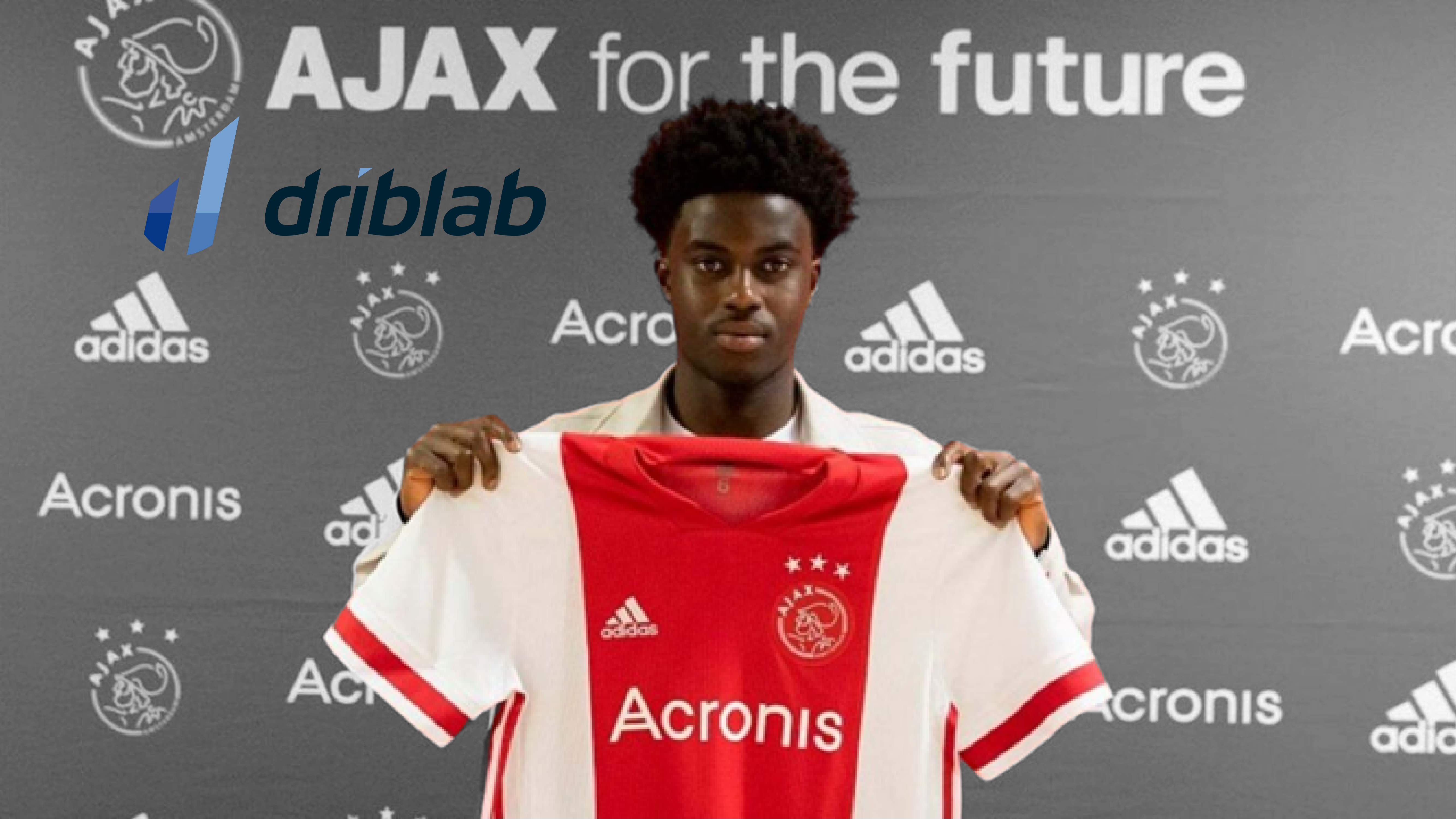 When we talk about young players, we sometimes mention the famous ‘intermediate step’ that some of them need to grow well before taking the step that really brings them closer to their true potential. There are different criteria to determine where exactly a player with potential should go. For example, Spanish-speaking South Americans are more likely to choose Spain or Italy because of the language facilities, while Brazilians go to Portugal; Germany, closely linked to Austria by sheer geographical proximity, has emerged as a gateway to Europe for Americans, Japanese and South Koreans; Belgium does the same for French-speaking countries in Africa; and the Netherlands usually welcomes, for various reasons, players coming out of the Nordic countries. And so on and so forth, we could go on establishing football and sociological links that would make for several more interesting articles.

In the specific case of Belgium and the Netherlands, they are two of the most highly regarded leagues when it comes to developing young talent in Europe. Both are second tier competitions, below the top five, with enough variety of teams to accommodate players of different levels and potentials. In addition, their production of local talent is extremely important. All this converges to make the area one of the world’s biggest jewel mines.

He is one of the jewels of Ajax and the Netherlands. He started appearing last season in the Youth League, but it was at the last U-17 European Championship that he really started to make some noise. He is a versatile attacking midfielder, technically exquisite and capable of playing in several positions. This year he has been the youngest player in Jong Ajax’s starting eleven in the second tier of Dutch football. His performance is hardly improvable. In the more than 1,000 minutes he has accumulated between the Keuken Divisie, Youth League and the U-17 national team, Misehouy stands out in metrics such as dribbles (1.95 with a 63.2% success rate), ball progressions by driving, the number of times he finishes (3.8) or touches in the opponent’s area (4.8).

Newly promoted from Jong PSV after an outstanding second division campaign in which he finished with 18 goals and 11 assists. We are talking here about a right winger with a role, practically, as a striker. Being left-footed, he has a constant inside tendency. He has an average of 5.91 touches in the opponent’s box, 2.52 passes into the box and 3.07 dribbles per ninety minutes. He is a player bred to look at goal and look to finish. In fact, he has already managed to score two more goals at the start of the season with the first team.

The Eindhoven club already has a replacement for Noni Madueke when he leaves.

AZ’s Hungarian full-back is one of the breakthrough players at left-back at the start of the European season. Technically and offensively, he is proving to be a remarkable player. He is tactically flexible, capable of getting inside and finishing plays, but also of generating play on the outside. In fact, on a metric level is where he shines the most: chances created, crosses completed (and successful), touches in the opponent’s area and participation in xG. He has room for improvement physically and defensively, imposing himself in more duels, but he is a smart, young player who will continue to grow.

The further we go back in the field, the harder it is to find good young players with immediate performances. Experience is an important factor when it comes to defending. Zeno Debast is one of those who have earned a starting place in a top team like Anderlecht. He is a central defender who plays in a line of three centre-backs on the right. Due to his conditions, helped by the context of the team (dominant, normally), he has been doing well in the starting line, helping a lot in the progression through the pass. Defensively, he still has a lot of progress to make before he can become a top-class player in his position, but his good ball handling and his good size (189 cm. at 18 years old) are enough raw material to consider him in this list.

Antonio Nusa’s breakthrough on the European scene last season did not go unnoticed by major clubs. In this case, Brugge snapped up the young Norwegian star just a few months after his debut in the Eliteserien at the age of 16. In fact, his first big impact in a match was against Bodø/Glimt: he came on in the second half, completed 3 out of 5 dribbles and scored a goal with 0.03 xG by our standards, i.e. highly improbable. He is electric, daring and has a knack for finding the net. In the 599 minutes he played for Stabæk, Nusa completed 3.59 dribbles, a very high figure.

He is now getting first-team minutes in Belgium, to the extent that he has already scored in the Champions League against Porto.

He started as a starter this season after Luca Oyen’s serious injury, another of the very good players that KRC Genk’s youth team has been producing lately. Khannouss is a classy 6’6″ playmaker, technically very good and with a tendency to provide depth solutions for his team: he carries or receives 26 times in the final third and 8.78 times in the final fifth (always every ninety minutes). In addition, since he started playing on matchday two, he finishes a couple of times every ninety minutes, helps with progression and completes 5.33 long passes. He needs to gain regularity and consistency in his play to be more decisive, but the first impact has been positive for the 18-year-old.

Keep an eye on…

This has been a small selection, but the list of talent in the Netherlands and Belgium is vast. Names like Tomáš Suslov and Groningen’s 18.8% of xT in the last two seasons, Patrik Wålemark’s left foot and his great ability to generate dangerous chances at Feyenoord (passes into the opponent’s box, expected assists, completed crosses…), the production potential of Elayis Tavşan at NEC Nijmegen, who finishes his contract next year… cannot be left out… Or, on the other hand, players like Luca Oyen himself when he returns from the cruciate cruciate injury he sustained on the first matchday, Cihan Çanak and Lucas Noubi as the two 2005 boys who are already gaining minutes at Standard Liège or prospects further away from the spotlight like Ameen Al-Dakhil, outstanding centre-back in the air for Sint-Truiden with a 71.4% success rate from the top.