We take an in-depth look at the Copa Libertadores final between Flamengo and Athletico Paranaense. 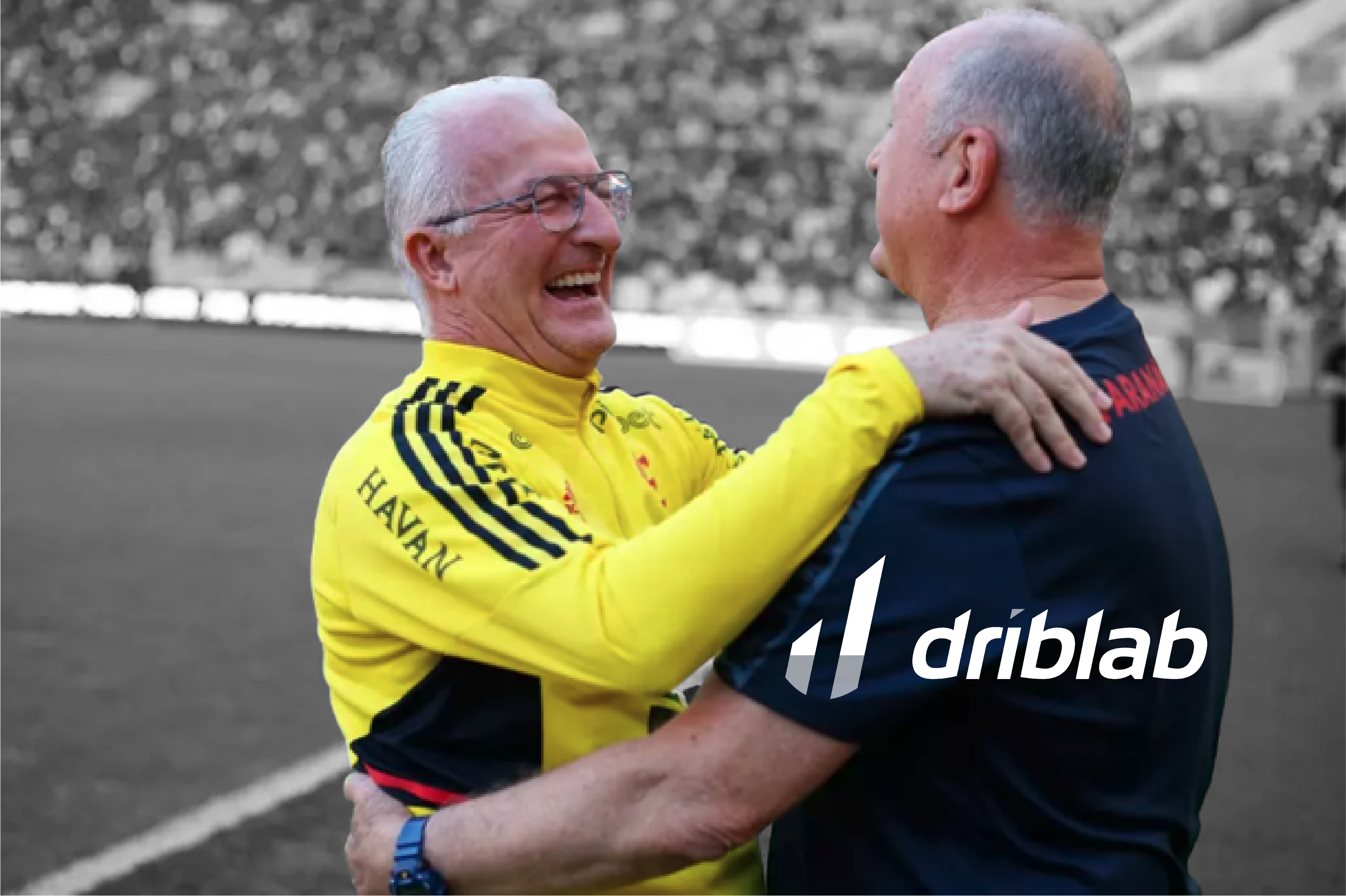 The Copa Libertadores final will be the fourth in a row to be won by a Brazilian team and the third in a row to be played by two Brazilian teams. It is the summary of the economic and footballing power with which Brazil dominates South America, distancing itself more and more from all other countries. A gap that seems to be opening up more and more and that translates into football at the highest level: the Copa Libertadores, which will be played this weekend by Flamengo, two-time champions and one of the biggest clubs in the world, and Athletico Paranaense, the great revelation of the tournament, led by the eternal Luiz Felipe Scolari, the great Fernandinho and the emerging talent Vitor Roque.

They also clash, two styles, two ways of understanding the game, with Flamengo betting on an attacking, elaborate football, inherited from the work carried out by Jorge Jesus and now maintained by Dorival, facing a much more compressed Athletico Paranaense, which competes from inferiority, with a very strong mentality, characteristic of Luiz Felipe Scolari, world champion and double Libertadores champion, and whose differences in performance and style we can see in these two radars. There are vast differences in individual and collective quality between the two.

One of the key players in the final is Gorgian de Arrascaeta, perhaps the best playmaker on the continent: skilful, creative, decisive when approaching the finish or the final pass, intense, he is Flamengo’s engine, Mengao’s most different player and Pedro’s best assistant. No other player of his position in this Copa Libertadores produces more passes to the opponent’s area per 90 minutes, as well as in expected assists, being the second in generating xG through the shot or the last pass. The final could go through his boots.

In addition to Vitor Roque, the great young phenom of the competition, and Scolari’s lesser-known young block, the figure of Fernandinho is of vital importance in Athletico Paranaense’s plans. The team from Curitiba has experienced a very important competitive leap with the former Manchester City player, who reflects what happens when he is on the pitch and what happens when he is not part of the team. In this visualisation we wanted to show how the statistics increase or decrease with or without Fernandinho as a midfielder. In all metrics related to defence or playmaking, Fernandinho has a direct impact on all of them.

Finally, the ability of Flamengo to convert the chances they do have seems crucial, with Pedro at an enormous level, while Athletico Paranaense have been very solid at the back in preventing expected goals and saving those that clearly should have been goals. The match, in principle, plays in favour of the all-conquering Flamengo but Scolari’s side will have their chance.