We analyse the structural change that Athletic Bilbao have undergone since the arrival of Ernesto Valverde, being one of the revelation teams on a statistical level. 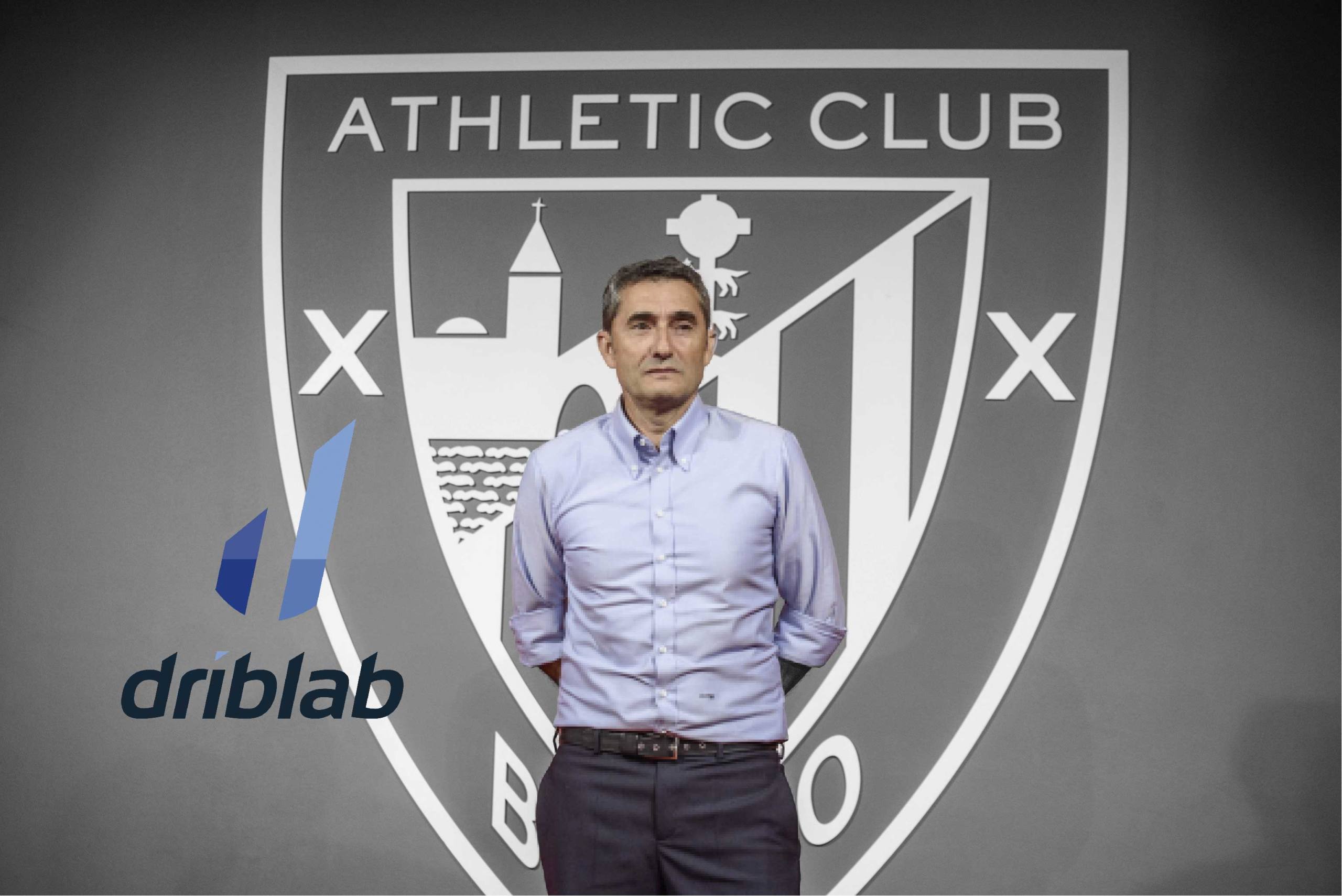 There is a club in Europe, and in the world, that even though it can go to the transfer market, having a good economic capacity, it rarely does so. It is Athletic Club de Bilbao, a club that is practically unique in the world because it competes with players born in the Basque Country or with players whose ancestors were born there. And that, among other things, prevents it from using investment in the market to improve the squad and solve obvious problems observed for one or more years. That is why improving with the same squad year after year, relying almost exclusively on home-grown players, is much more difficult for them than for others. So how are they being able to improve? With the arrival of a new coach.

“I have the added pressure of having been here before (…). Our objective is to qualify for European competition”. Valverde did not skimp on adding pressure in his first appearance as Athletic coach. And it hasn’t taken him long to deliver through the game and all that he has changed. We are only seven games in, and five of them have been played at home, but the change Athletic Club have undergone since Ernesto Valverde’s arrival has been extraordinary. The ability of a coach to imagine his team differently and to enable new ways of attacking and defending for his players has a clear impact on collective and individual performance. Just look quickly at the offensive performance radar of this Athletic compared to last season.

Both in terms of volume and effectiveness, Athletic is going through a special moment. The Bilbao side is scoring twice as many goals, generating twice as many expected goals, touching the ball into the box six more times per 90 minutes and finishing up to four times per game. Stats that are not only making him shine in La Liga, but rank him 14th in the big five leagues between expected goals for and goals against, as we see in this scatter graph.

In no other stretch of his career has a team coached by Ernesto Valverde had an xG against of 0.66 per 90 minutes, reflecting the positive consequences of attacking so frequently, so accurately and so effectively to finish attacks and recover higher than they did under Marcelino or Garitano. Athletic are currently second in the big five leagues in set-piece xG against, sixth in shots against and third in xG against both set-pieces and open play.

For this to be a constant regardless of the opposition and to reflect the impact on the spirit and initiative of the players, the intentions they have with the ball are very different to what we saw last season, where everything started and ended with Iker Muniain, with Iñaki Williams’ well-known goalscoring problems. One of the keys to the change in relation to this idea is the aggressiveness of the wingers when they receive, quickly activating the overflow and the shot if they gain positions to do so. Alex Berenguer and Nico Williams have a lot more one on ones than last season.

To make this possible, Valverde has centred Iker Muniain even more and has moved Oihan Sancet further back on the pitch, now more of a midfielder than a striker to receive, giving more passes in his own half, adding dribbling in intermediate areas and also a good percentage in ball retention to progress the ball towards the final third, where the attackers wait to verticalise.