Through the 'Expected Assists' metric, we take a closer look at Benjamin Bourigeaud, the best assist man in Europe's top leagues. 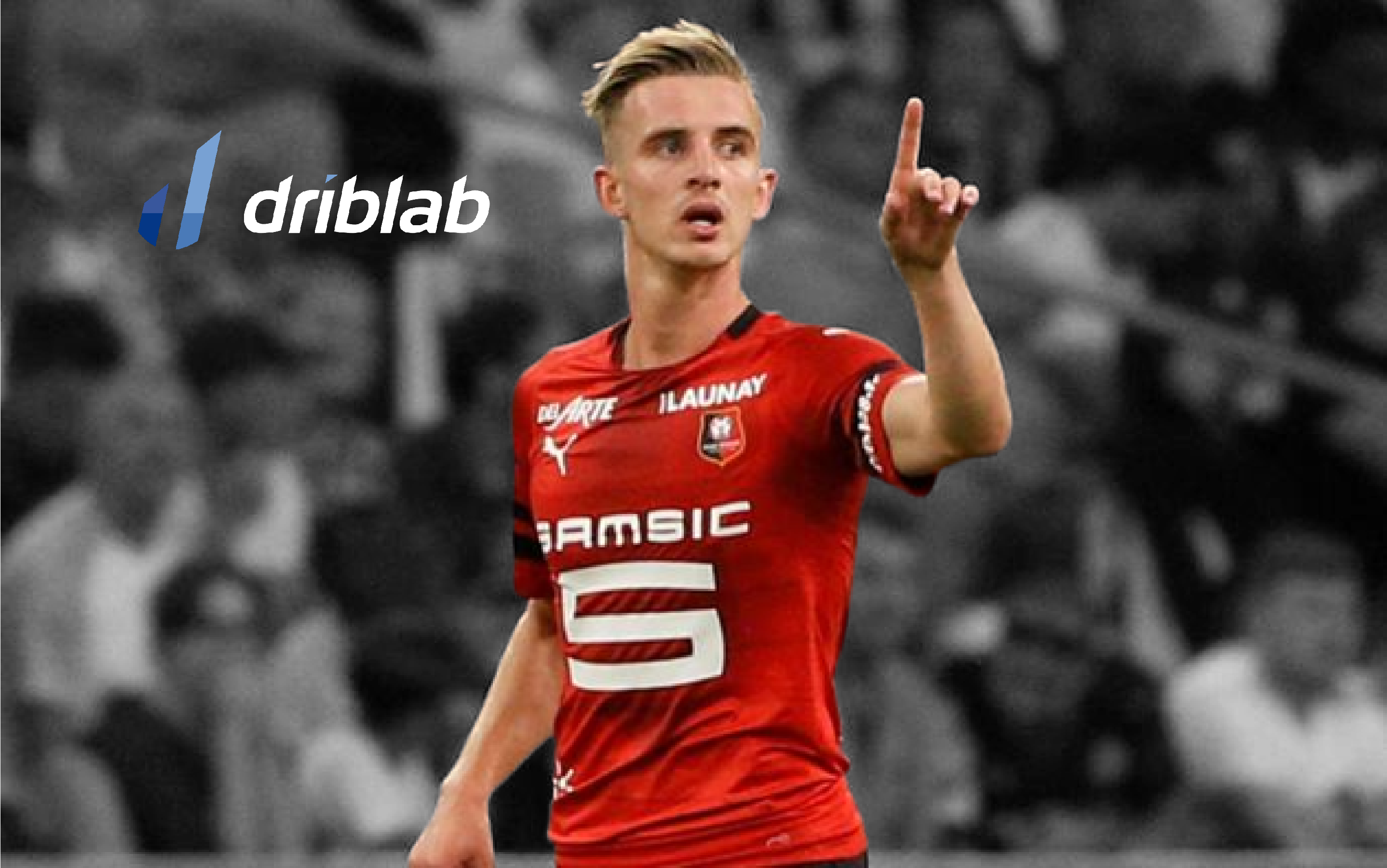 Last play of the match in a top European league. You generate a corner kick or concede a free kick near the box to try to score a goal and you can choose any player you like. You might immediately think of Toni Kroos and Luka Modric for a corner or James Ward-Prowse and Lionel Messi for a direct free-kick goal. But there are many more players. And some, perhaps, would not come to mind.

Among the many metrics in football stats, Expected Assists (xA) measures the probability, between 0 and 1, of a pass ending in a goal, depending on the type of pass, its trajectory, the distance, where the receiver receives the pass, where the sender throws the pass from or the disposition of the opponents in the play. A reliable way to know, only with the data, which players produce more potential assists per 90 minutes.

Under this parameter, we can find out which players are generating the most expected assists both in play and from set pieces. And you don’t need to filter one or the other to find the standout leader in both metrics: Stade Rennais’ 28-year-old Frenchman Benjamin Bourigeaud, who ironically Driblab‘s scatter graph places in the top right hand corner, as if he were to draw one of his extraordinary strikes into the heart of the box while the rest of the players on the graph were waiting in the box to finish.

Another more direct way, without as many variables as those in our Expected Assists (xA) model, is the chances created, which measures the number of passes that end in a shot, where Bourigeaud also leads the way, ahead of Iker Muniain. Stade Rennais’ extraordinary offensive volume is underpinned by their most decisive player in terms of ball striking, placing him, with enormous clarity, as the best assisting player in Europe.