Boca Juniors' title, as seen through the data: What happened to make Boca go 15 games without defeat? 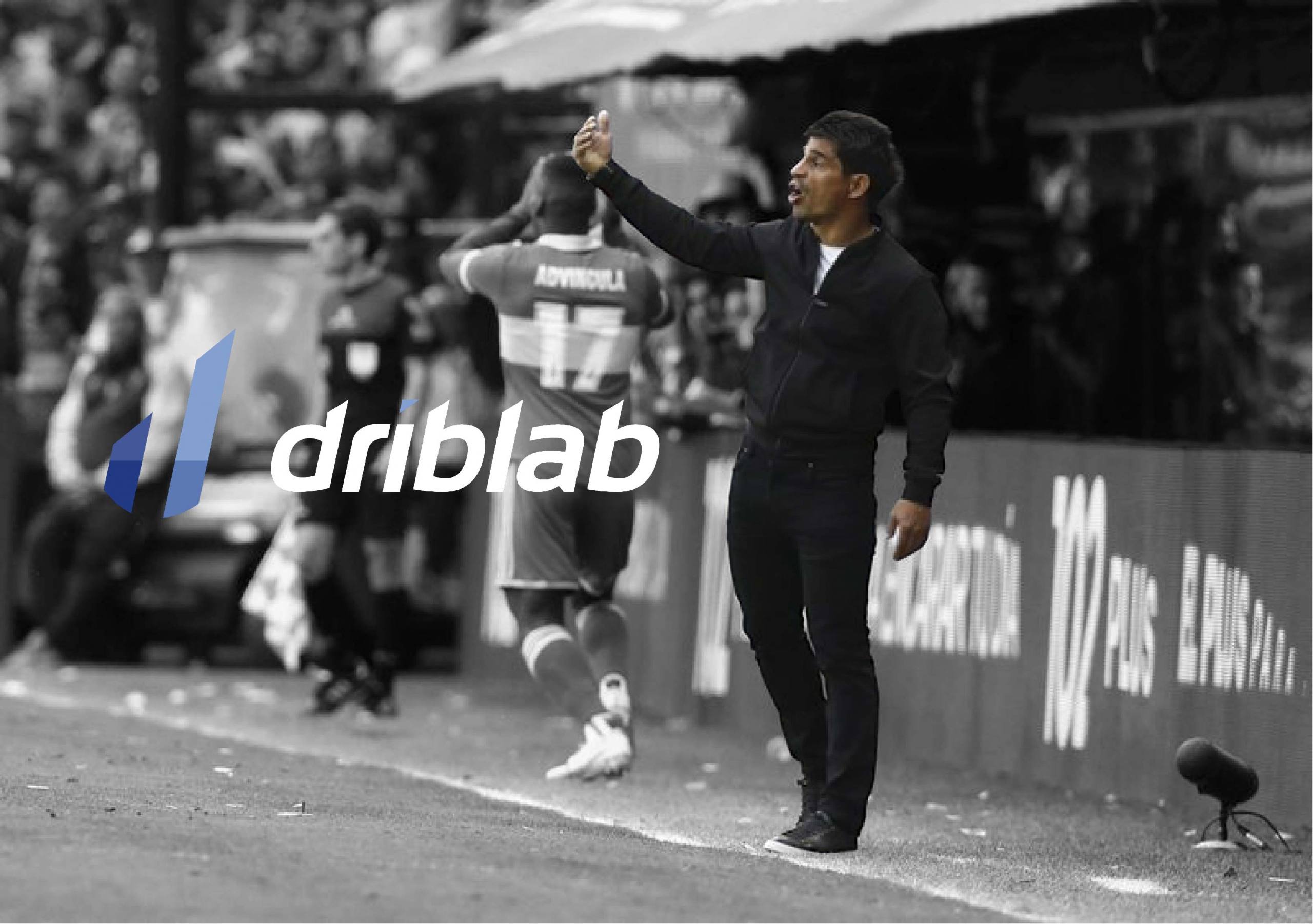 When Sebastian Battaglia was sacked as Boca Juniors coach in July, few thought that the Xeneize fans would fight for and eventually lift the championship title, even more so after a thriller-worthy final day. The main man responsible for such a turnaround was Hugo Ibarra, also a former player at the club during a period of extraordinary competitiveness in the middle of the first decade of the century, when Boca lifted numerous local and continental titles.

Why Boca Juniors were champions is not easy to answer statistically, because neither through volume metrics nor through effectiveness metrics are we going to find a superior Boca, with very few exceptions. What Ibarra did have clear was to try to reduce the risks and to be a team that grew by regaining solidity at the back. Thus, Boca became the team with the lowest average xG per shot conceded (0.07, or in other words, the average of the shots they conceded to their opponents had, on average, a 7% chance of being a goal).

Boca Juniors went from 1.17 goals conceded per 90 minutes to conceding just 0.71, with as many as 11 clean sheets in 23 league games. Ibarra did it by putting together several premises once Boca had lost Exequiel Zeballos, their most influential winger, after he tore his ligaments: relying on a 4-3-1-2 instead of 4-3-3, without wingers, to strengthen the central area and direct the opposition to play out wide, 10% less possession on average per game and, therefore, 10% more possession on average for the opposition, which resulted in more verticality in attack to find more space and in a decrease in the defensive height of all lines.

This way of defending, playing and competing gave more of the ball to the opposition and conceded more shots but at the cost of conceding less valuable and risky shots, increasing the quality of their own chances (no team shot more times on goal as a percentage of their total shots than Boca, with 36% of their shots placed between the posts) and, equally or more importantly, raising the level of their most important player competitively. Alan Varela, one of Boca’s best-performing defensive midfielders, was boosted, and Boca began to grow from their security at the back.

Varela went on to see all sorts of defensive metrics grow under Ibarra. Tucked in, his concentration, technique in stealing and cover in the central area made him a pillar of the team alongside the experience of Rojo, Fabra or Roncaglia, all veteran players, whom Ibarra saw as the players who could give back that more consistent identity to a team that, in attack, was also accurate, taking advantage of the clarity of the chances.

No player generated more danger for Boca Juniors than the talented Exequiel Zeballos, the left-sided right winger who ruptured his cruciate ligament after a tackle. The injury, which occurred in August, changed Ibarra’s plans, with the biggest beneficiary being Paraguay’s Oscar Romero, the team’s ‘enganche’ and main link to start the attacks.

Under Ibarra, Boca Juniors went on a 15-match unbeaten run to lead the league, with Racing Avellaneda’s last matchday in which they had the title in their hands after missing a penalty in stoppage time.