How Manuel Pellegrini has turned Real Betis into a tough competitor

We analyze the veteran coach's impact on the Andalusian team, which has become a real contender for a Europa League spot 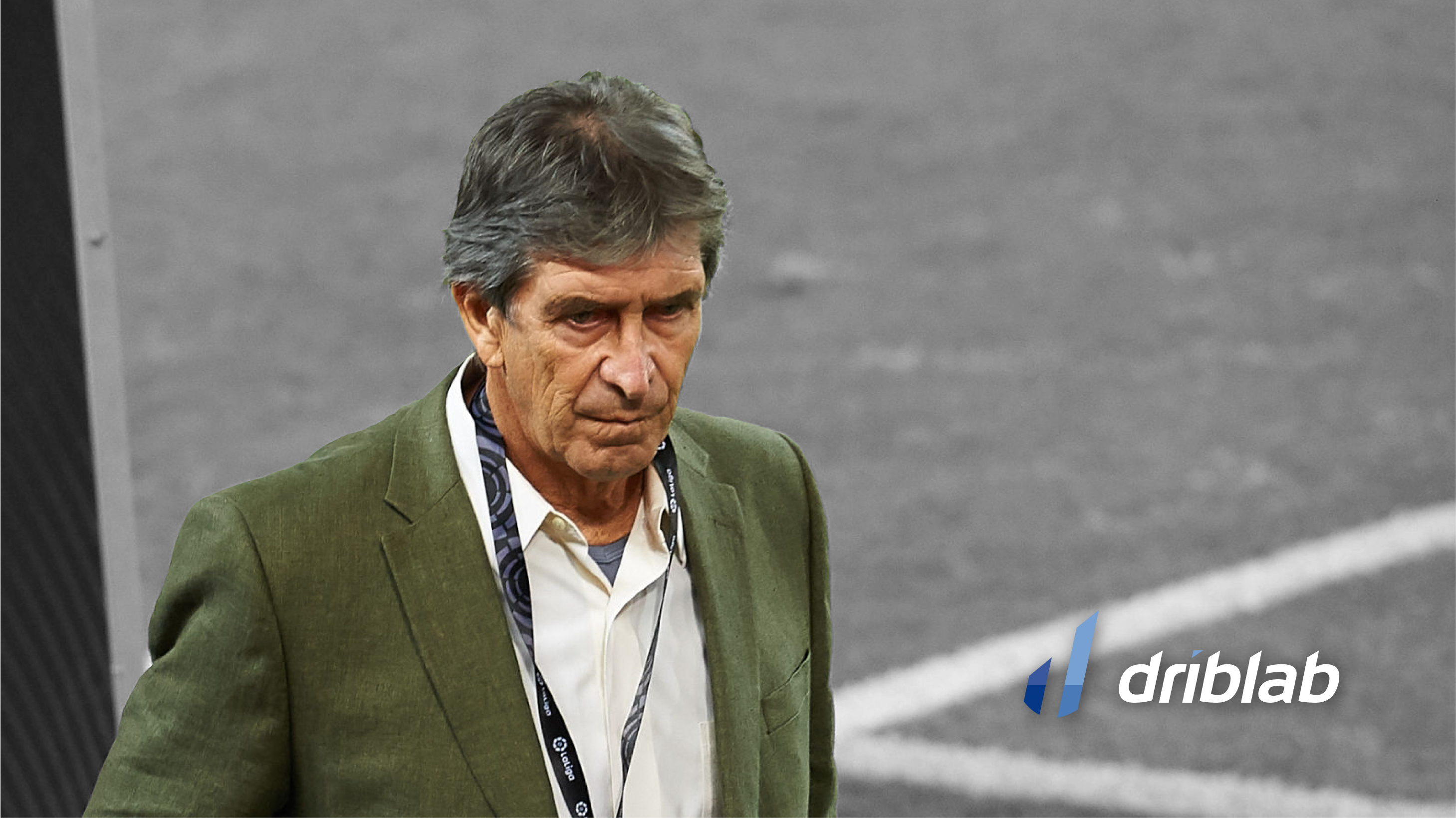 The 2019/20 season was a really hard one for Real Betis. Despite handing over the reins to a thriving coach like Rubi, who had previously exceeded expectations at two other Spanish clubs, the truth is that things never really worked out with the Catalonian on the bench. The team failed to enhance its best players, exhibited problems in all phases of the game and lacked determination at all stages of the season. So much so that they won only one of their 19 away games. After the inevitable financial blow that Covid meant to many European clubs, Betis paid no transfer fees in the whole summer and concentrated their spending on the arrival of an experienced coach: Manuel Pellegrini. And the move worked out well. With a smart management of resources, the Chilean manager has put an end to many of the team’s ills and has turned it into a tough rival to beat.

Despite generating very good impressions in the first weeks of competition, the path has not been linear for Pellegrini and his men. They began to increase their average number of non-penalty goals conceded to their opponents with several crushing defeats (3-0 @ Getafe or 4-0 @ Athletic). There were frequent mismatches in the midfield and the defensive line was not enough focused. However, advanced metrics demonstrate that over the winter Betis has gone through a metamorphosis.

At the beginning of 2021, by the time Sergio Canales had overcome his muscular injury, the team started to improve its data at a quick pace. What is striking is that Betis has maintained that level of competitiveness in the following months. This sensitive progression has transformed both defensive and offensive data. In fact, if we compare the period from September to December with the first quarter of this year, the number of expected goals (xG) generated per game has increased from 0.92 to 1.24. Players such as Fekir or Emerson, who is showing a significant influence in the build up of plays that end in a shot (when he’s on the field takes part in 0.28% of the xG generated by Betis) has been key in this aspect. This production has caused the average number of non-penalty goals to rise as well.

But the main reason why Pellegrini’s team has become a real contender for the Europa League spots is its consistency in defence. From January to March their opponents have only generated 0.82 xG per game and averaged just 0.75 non-penalty goals. In addition to the serious performance by Aïssa Mandi in the disputes at the back, the use of players who were not supposed to get a relevant amount of minutes in pre-season has brought an added value. The efforts on the flanks made by Aitor Ruibal and Diego Lainez are being essential in keeping Betis’ structure organized. In this graph we can see the individual pressure index of some of them, proving that they are ranked in the top 40% (green spheres) of attackers in this particular parameter.

The work of all these players off the ball is complementing the work of Guido Rodríguez in the first half of the season. The former America player is winning 8.45 duels per 90 minutes and releasing his teammates from many problems. After having completed just six games in his first half-season at Betis, Rodríguez has become of the players with a highest market value within the club and the fourth one with more minutes (2082) this season.

A representative detail that is perceived in the event maps is that Rodríguez is doing a high number of aids on the right lane, offsetting the role of the more offensive full-back (Emerson). On the other hand, if we look back at his last tournament with América, he did a lot more defensive work on the left, where full-back Jorge Sánchez was suffering a lot on the wing of his not natural foot.

To sum up, El Ingeniero has found a great balance between the phases of the game by extracting a good individual yield from each player, even allowing youths like youngsters like Paul Akoukou or Rodri Sánchez to get close to 700 minutes as professionals. With a much more compact team, also with a better defence of corners and set pieces (only 0.19 xG conceded at this kind of actions in 2020/21), Betis has got 45 points in 28 games for the first time since 2004/05. Everyone knew the talent of Canales and some of his team-mates, but Pellegrini’s approach has changed the scenario.