How much pressure do Ligue 1 teams put on?

In this text we will find out in more depth which teams place more value on pressing and which of them get the most out of their defence in the opposition half, whether it is more or less aggressive. 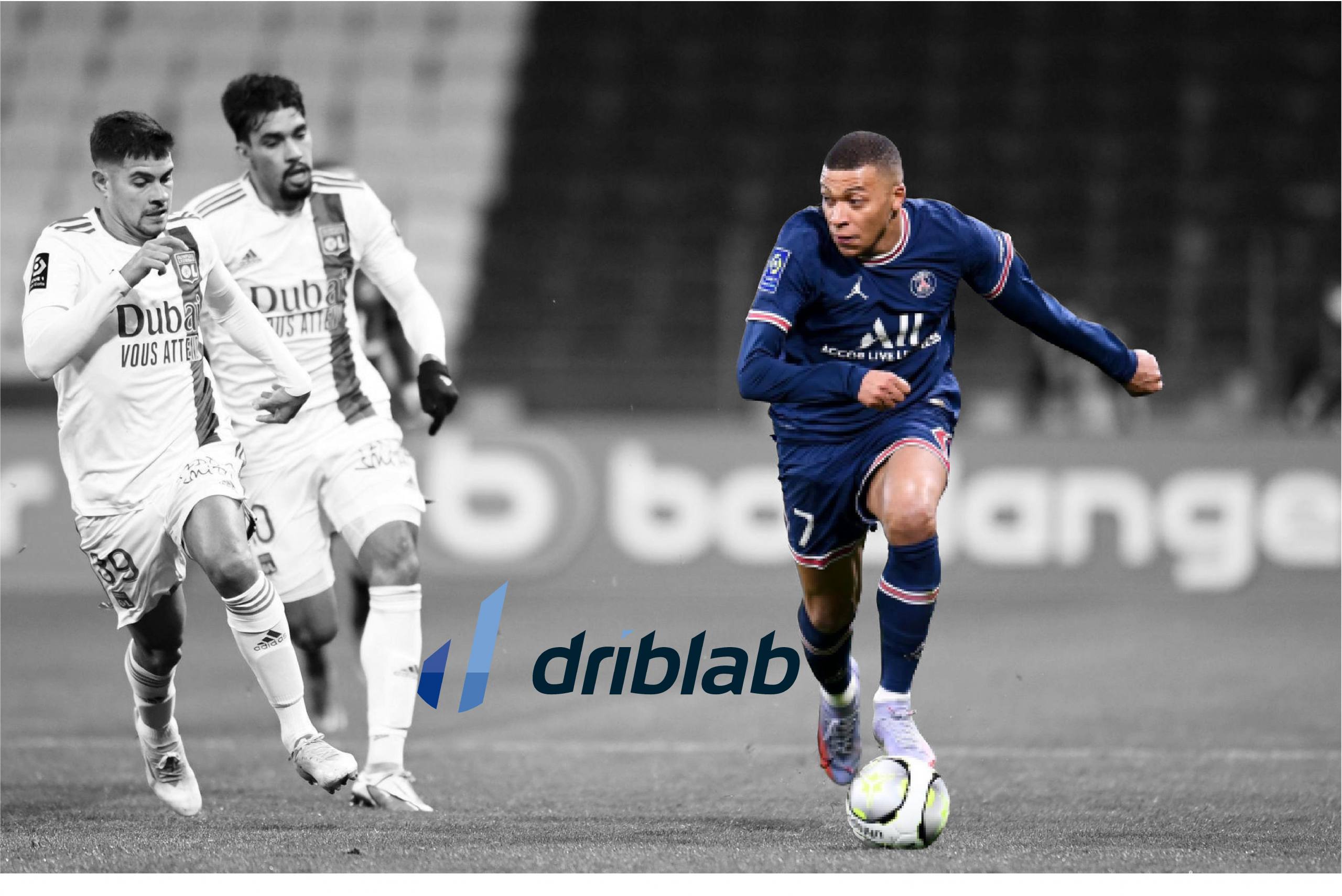 The high pressing that has characterised European football in recent years has had its main starting point in Germany, at least the best organised and most sophisticated at the highest level. Concepts that have been applied through a way of training and a way of being as teams, becoming a hallmark of German football. A trend that has been transferred to the Premier League and the Italian Serie A, and which has barely managed to establish itself in Spain’s La Liga. But in Ligue 1? It has also been different.

In this text, we are going to find out in more depth which teams place more value on pressing and which of them get more out of their defence in the opposition half, whether it is more or less aggressive. To do this, we will use two different indicators: ‘PPDA’ or ‘Passes per Defensive Action’, which will tell us at what point teams exert pressure and ‘High Recoveries’, a metric that measures how many turnovers each team generates in the opposition and how they take advantage of them to finish in a shot or goal.

In this first table we look at which teams, in both 2020/21 and 2021/22, allow the opposition more or less passes per possession before being pressured. In this statistic, Olympique Lyon and Olympique Marseille are the teams that put the opposition under pressure first, stealing or intercepting the ball. Peter Bosz’s team are very close to the teams that press the most in Europe, being the 6th European team that presses the most. In this scatter graph we can see the ratio of Ligue 1 teams between shots taken and ‘PPDA’ in the 2021/22 season.

This reality confirms that Ligue 1 does not put the opposition under intense pressure. Between the highest and lowest value among the 20 Ligue 1 teams, the average PPDA of the French championship was 15.2 passes given by the opponent before being pressed, a lower average compared to Germany (12.9), Italy (14.5) or Spain (13), and only ahead of England (16.8).

From another point of view we can find out which teams get the most out of their high recoveries, which we will visualise with the metric ‘High Recoveries’. Whether due to pressure or mistakes by their opponents, we wanted to know which teams have made the most of these high recoveries, in the opposition half, to convert them into shots or goals. And yes, Paris Saint-Germain is, of course, the team that punishes these mistakes the most, thanks to the enormous quality of its players.