Naver Sports interviews Driblab to find out how far our data coverage in Asia goes. 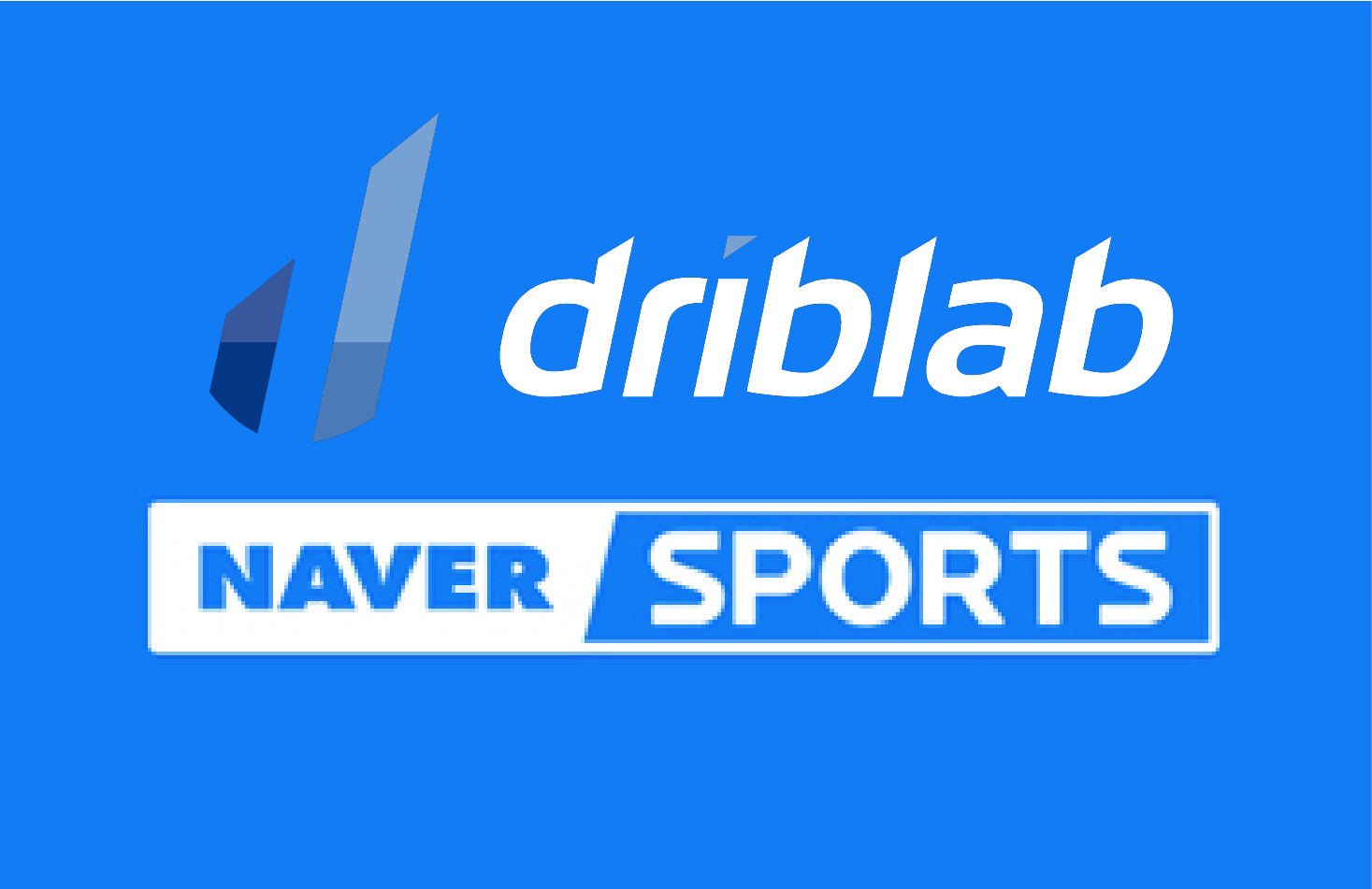 One of the things that most attract the attention of the media in relation to advanced statistics applied to football and the possibilities that Driblab has is to be able to know if a specific championship and, by extension, all its players, have data coverage to measure their performance. This is one of the questions we were able to answer for Naver Sports, one of the most important media in Korea.

In the interview we had with Naver Sports we were able to tell some of the most successful replacement operations (Lo Celso, Cunha or Richarlison) but above all our ability to cover leagues so diverse and apparently far from the interest of the leagues with more economic power. The need to reach all those places where football has grown is a way of being prepared to find the best possible player in places that are not so well known.

The possibility of covering not only the Korean league but also those closest to its environment is to be able to monitor the maximum possible number of Korean players spread throughout Asia and other parts of the world, a job that is valued by potential clients such as national federations or clubs with a marked interest in signing players of a particular nationality that fit their sporting model.

Driblab currently has complete data coverage of the K-League and K-League2, as well as major Asian leagues, including continental competitions, both professional and youth, to be able to monitor not only the performance, but also the evolution of players in previous seasons in a fully automated way.