We take an in-depth look at the specifics of the French transfer market over the last six transfer windows (2019-2022). 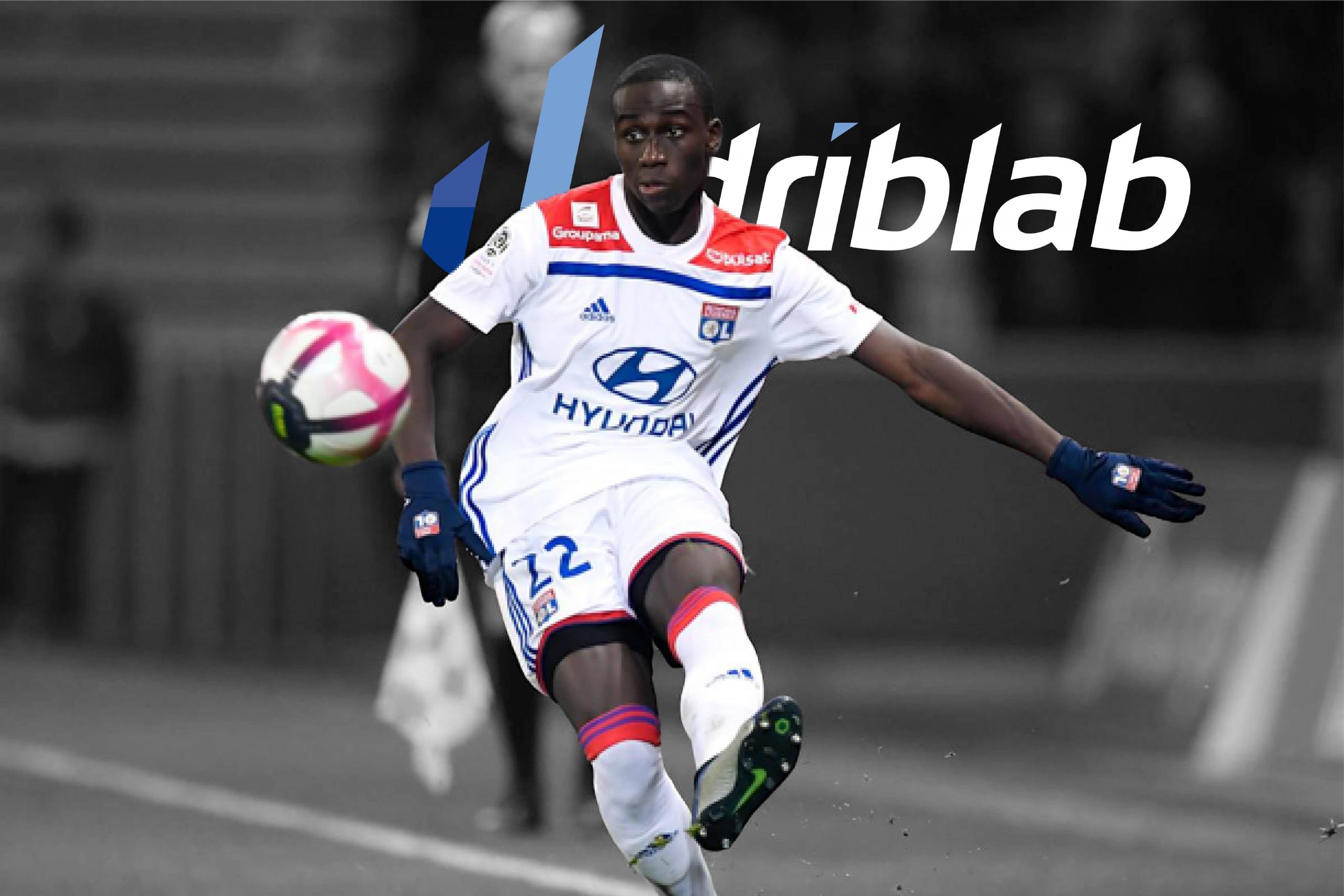 Why is it that France is one of the best teams in the world and yet its league is unable to grow and keep up with the strongest in Europe? The causes probably require a much deeper analysis outside the sport itself, but the consequences are obvious and many of them have to do with the behaviour and peculiarities of the Ligue 1 transfer market. In this text we will take a closer look at the last six transfer windows to better understand these consequences.

This analysis is only a small part of all the information we can offer on the French market. Do not hesitate to contact us for more information.

One of the most important keys is that Ligue 1 is a league that exports talent. Its ability to produce players of the highest technical and physical level is a constant opportunity for the best leagues on the continent (Premier League, La Liga, Serie A, Bundesliga). Thus, 46% of transfers (sales + transfers + free players) stay within the country (16.6% Ligue 1, 20.3% Ligue 2, 9.1% National), while the remaining 54% leave France, Belgium being the league with the largest share of transfers abroad, with 12.9%, followed by the English Premier League with 12.4%, Serie A 9.0%, Portuguese Liga Bwin 6.5% and Bundesliga and LaLiga with 6.0% each.

Going one step further, we find one of the most relevant reasons in relation to the impossibility of France not being able to translate its football potential into a more powerful league and better results in European competitions.

With Belgium (language and culture issues) and the Premier League (investment capacity and big salaries) as the big importers of French talent, we find the table reflecting the total money invested by each of the five big leagues from 2019 to 2022. The Premier League, always at the top of any ranking in terms of financial investment in transfers.