‘Measure your next opponent’: how Álvaro Cervera’s Cádiz is playing

Measuring the opposing team is a fundamental function in the scouts' day-to-day work. We take a closer look at Cadiz to find out how they play. 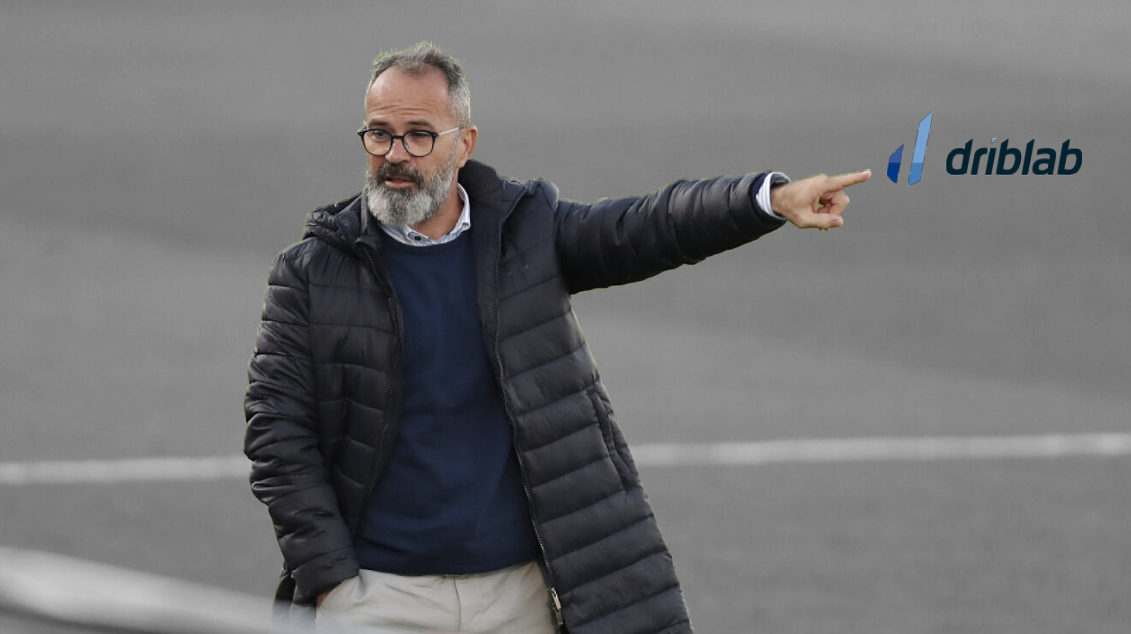 One of the main tasks of a club’s scouting department is to observe and analyse the next opponent, a function that we can perform from Driblab using a multitude of tools and visualisations. In this text we are going to see some graphic maps that will help us to understand how a specific team plays, in this case Cádiz, one of the most unique teams in La Liga.

Since the arrival of Álvaro Cervera on the bench of the Cadiz team, things in the south-west of Andalusia have been done in a certain way and under the same philosophy: to seek defensive excellence and minimise risks in order to achieve results. The Cádiz coach does not hide and is aware of the team’s strengths and weaknesses and what he can and cannot do. That is how he achieved promotion to the Second Division, and that is how he achieved promotion to the top flight after a long period in the lower divisions for Cádiz. In their second year in La Liga, it is clear to them that if something works, you don’t change it.

With different ways of visualising performance, we can learn all about our next opponents, in quality and in style. As we see on the team’s style radar, Cádiz do not need possession to be competitive, being the team with the lowest possession rates in La Liga, as well as one of the teams that allow the most passes to the opposition when they have the ball. In the attacking phases, Cádiz, with their direct play, are one of the teams that gain the most metres per possession at only 1.71 passes on average.

As we have mentioned before and can verify thanks to our radars, Cadiz’s strength lies in defence since Cervera’s arrival. Over the course of La Liga 21/22, they are one of the lowest defending teams and although they have a tackling efficiency of 63%, this poses risks that we see reflected in the high volume of shots against the team.

It is also worth noting that opponents are needing to generate 1.24 xG to convert their chances, which means they are a difficult side to beat. In the following maps, we will analyse where Cadiz prefer to press and cause the opposition to lose.

In this map we can see the total number of tackles made by the team, both successful and unsuccessful. We can clearly see what we were saying when we see that the percentages increase from midfield to the back. It is also worth noting that the highest percentages are found in the lateral corridors, which seems to be a directive from the bench to use the arrival of the ball in these areas as an indicator of pressure.

In this second map, we see all the team’s recoveries (whether by Tackles, interceptions etc…).

There are certain patterns and relationships with the previous map, such as the increase in the percentage of recoveries as the opponent gets closer to the Cadiz goal; the difference is that the highest percentages are no longer found on the sides, but this time we see it in the centre, which means that the team generally protects well those areas of the field aware that the goal is in that same lane, and causes the rivals to seek to do damage on the outside (areas of more tackles) as they run into a wall on the inside.

There is still a long league ahead and we will see how Cervera’s team performs, but it is clear that the team has been faithful to a style that has given them results for years and that in Cadiz things are done in a specific way where, as their coach says The Fight Is Not Negotiable.