Which players have progressed in the last Clausura 2021? We pick out and delve into four profiles to watch out for. 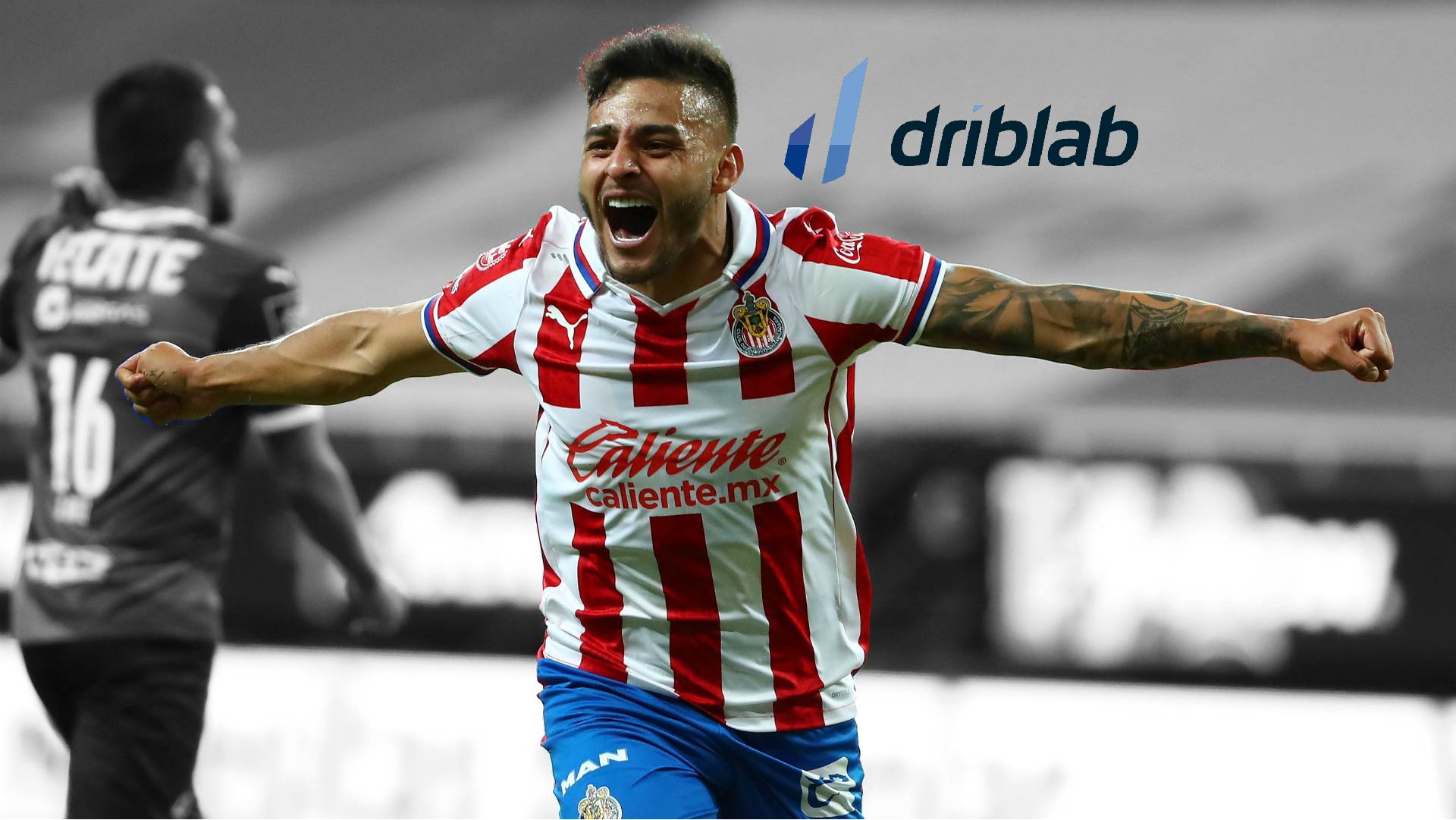 A few weeks ago, with the Liga MX Clausura 2021 tournament over, at Driblab we wanted to highlight and explore in depth the U-24 players who have grown in minutes, performance and notoriety. Players who have not only demanded attention in the last championship but also for the upcoming season. Taking into account the age, the difference in performance between 2020 and 2021, we have selected four specific players to continue to follow closely.

One of the most influential wingers in the last Clausura tournament. Thanks to our ‘lollipop’ radar we can see that he is among the 8 best wingers of the championship in five different statistics: expected assists, participation in the creation of expected goals, successful dribbles, turnovers and ball progression. Fantastic performance from Alexis.

Atlas left winger, at 20 years old Jairo Torres has already become one of the most influential players per minutes played in Liga MX. Recently taking off, he still needs to improve in aspects more related to participation and productivity in front of goal but his attributes in one-on-one play and his aggressiveness in shooting make him a very promising player in Mexican football.

One of the great sensations of the season, without a doubt, is Jesús Ángulo, Atlas’ centre-back. Extraordinary anticipating and one of the best centre backs in the championship in the difference between successful tackles and missed tackles. A very difficult centre-back to overtake, very aggressive in the cut and also in the air. One of the defenders with the best present and future in Liga MX in the coming years.

Lastly, we include Erick Sanchez, a slightly different profile, with the makings of a defensive specialist, who has improved enormously in one-on-one defence and in all kinds of defensive duels down low. A good passer, he plays more short and is quick to pass to more daring players. At 21, he can establish himself as a defensive midfielder to cover the backs of full-backs and midfielders.