Last season, José Mourinho's Roma were the team that created the most chances in Serie A. How far can they go? 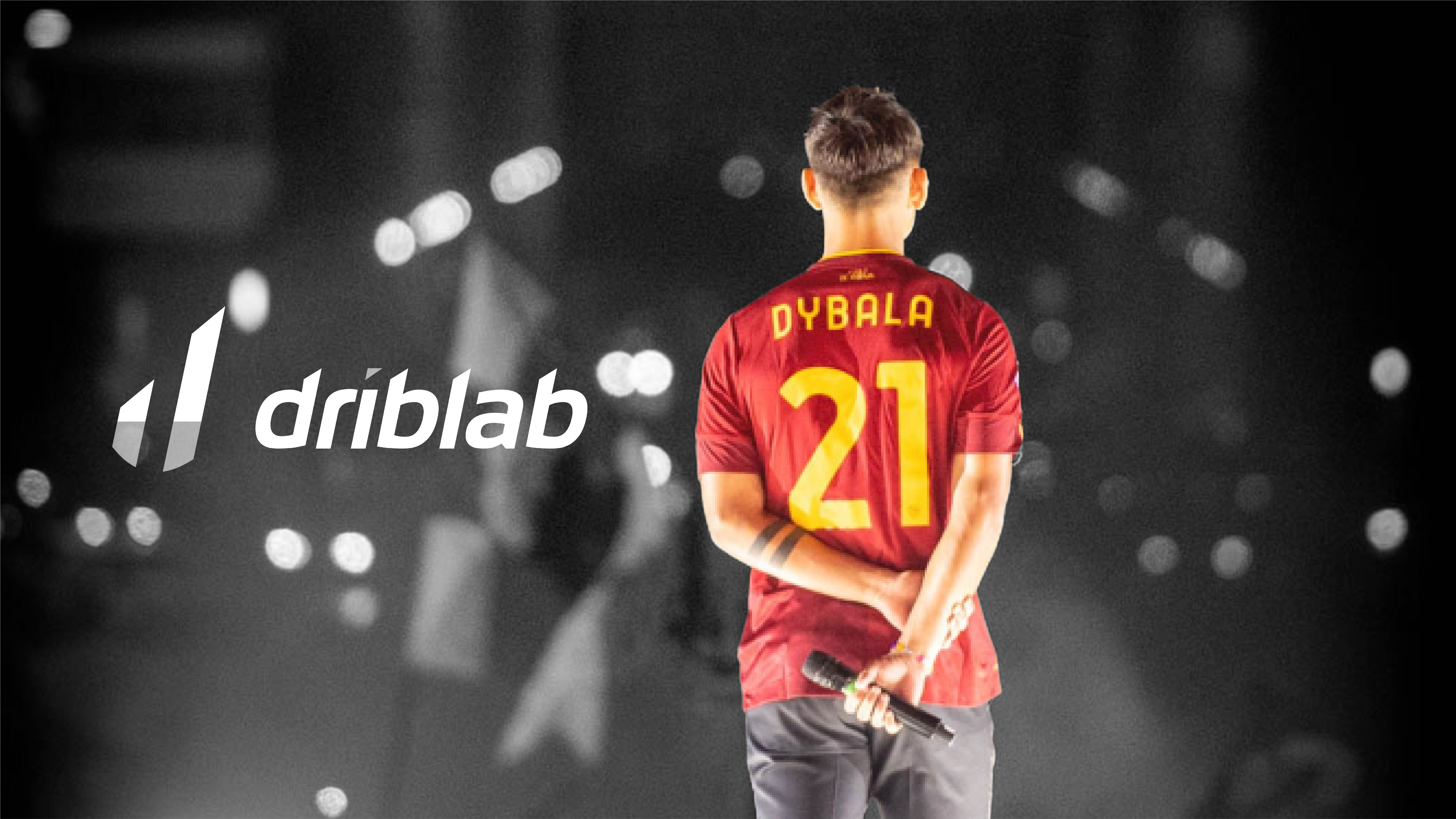 For the first time since 1961, Roma lifted a European title, also their first title since 2008. A turning point that marks the beginning of something bigger and not the end of something punctual. The arrival of Paulo Dybala and Giorginio Wijnaldum, and the room for growth and enthusiasm of the project seem capable of saving the seven points that distanced them from the Champions League, and who knows if something more.

The truth is that the most interesting thing for the season that has just begun is to put into context where Roma are starting from, and for that we are going to use some statistics from our database to try to expose how far José Mourinho’s Roma can go.

José Mourinho’s Roma were already, last season and from practically from start to finish, the team that generated the most expected goals from both set pieces and set pieces, a truly shocking statistic, which speaks of the good collective performance in creating goalscoring chances, a bar that shows the potential that can be reached after the reinforcements and the team’s own moment of confidence.

This, on the other hand, was evident in their effectiveness, with a negative differential of -11 goals scored over those expected. The team has ample room for improvement in showing an improvement in finishing, which comes from being able to manage expectations and add ways to score goals, which is what somehow adds up with the arrival of Dybala or Wijnaldum, to which Pellegrini and Zaniolo are added.

The fit of their current star, Argentinian Paulo Dybala, seems straightforward in terms of tactical design. Last season, Jose Mourinho used two basic schemes, the 4-2-3-1 and the 3-4-1-2 converted in as many games into a 3-4-2-1.

Moreover, it was the Serie A team that played most of its play down the centre of the pitch, as our attacking zones chart shows, a context that Paulo Dybala will appreciate in order to absorb the ball and generate play close to the box, with freedom to move and find different options.