Serie A: in the enemy’s lair 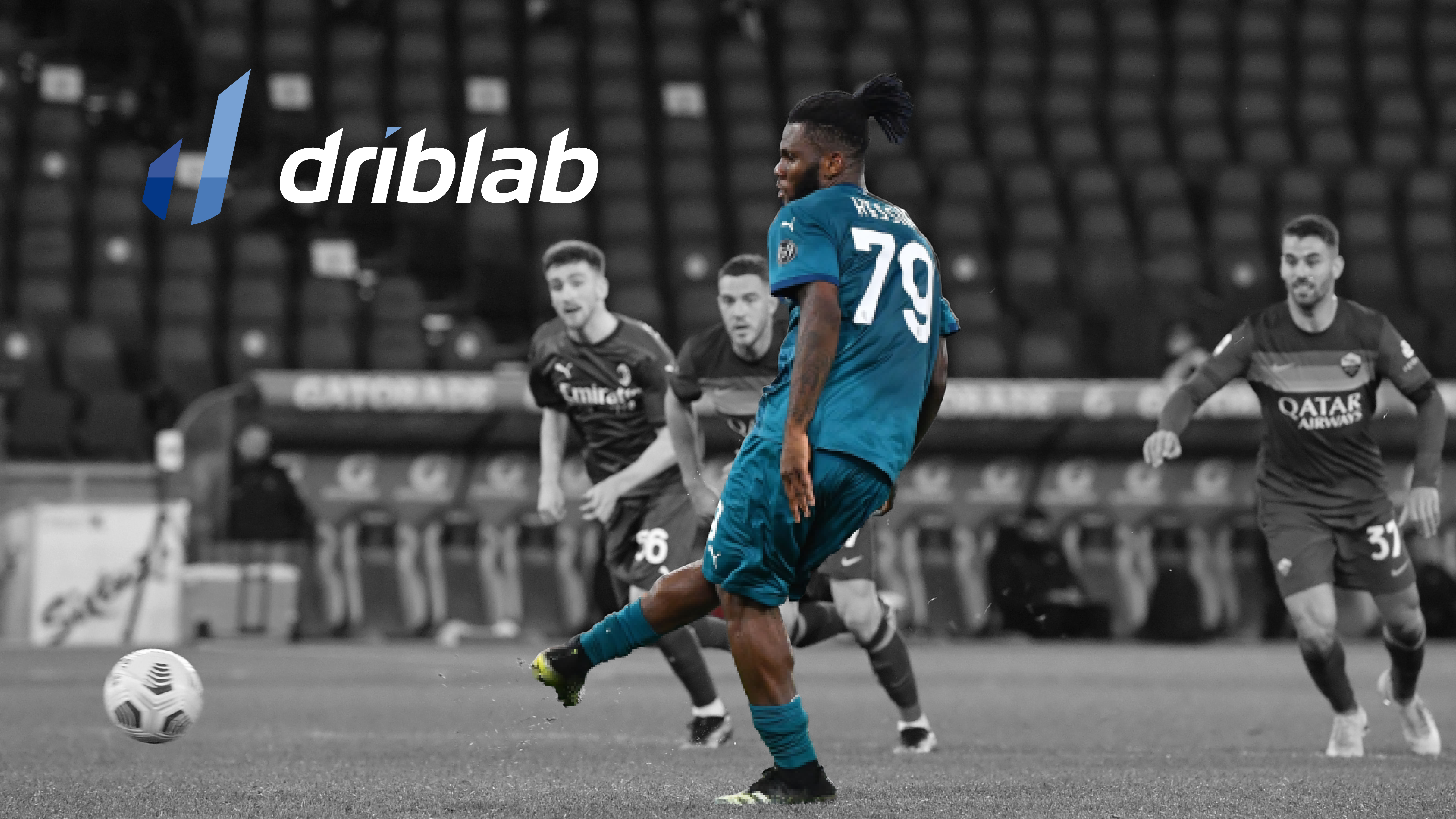 “Playing football is very simple, but playing simple football is the most difficult thing there is”. With this quote bequeathed to us by the inventor of total football, Johan Cruyff wanted to explain the complexity of this sport. However, the arrival of new technologies and the use of statistics and data in the world of football have made it possible to break down, recompose and analyse this complexity, offering objective support to a sport which, for the most romantic, will always remain a game of sensations and emotions.

However, what no one can doubt is that football, reduced to the minimum expression, is a sport in which two teams play against each other and the team that scores the most goals wins the match. There are no fixed ways to score a goal, but certainly the closer you are to the goal, the more likely you are to create danger for your opponent’s defence and, therefore, to score. In this sense, being able to get a good amount of touches inside the opponent’s box becomes extremely important, being the closest and statistically most effective area to find the way to the goal.

This becomes even more important in Serie A, a league in which, as we all know, the defensive phase is given the utmost attention, and in which finding space between the lines of the opposing defence is always difficult. Which Italian top flight teams have the most touches inside the opponent’s box per 90 minutes of play?

At first glance, there is nothing very surprising, with Inter, Atalanta and Napoli as the three teams with the most touches in the box, as they are teams capable of putting together a very good attacking phase. Overall, we can say that this table reflects that the “7 sisters” (the seven big clubs of Italian football), with the exception of Lazio, occupy the top positions in total touches in the box and per 90 minutes.

For example, we find Mourinho’s Roma as the fourth team in terms of touches inside the box, with 765 total touches (26.38 touches per 90 minutes of play) and AC Milan -fifth for touches in the box- after their victory against Empoli and the conquest of the top of Serie A. The biggest surprise is undoubtedly the inclusion of Empoli in the Top 10 and the consequent exclusion of Lazio, who have been relegated to 11th place in terms of touches in the box.

To provide a higher quality view, we went one step further and correlated the data of touches in the opponent’s box with the number of penalties awarded – right column in red – and we see that Lazio – eleventh in total touches in the box – moves up to third place. Lazio concedes one penalty for every 80 touches in the opponent’s box. These numbers, along with those of Napoli and Fiorentina, are the best in this special ranking. This means that Sarri’s men are not a constant presence in the box, but when they are in the final metres of the pitch they can be and are very dangerous.