We analyze how Luis Enrique's Spain is coming into the World Cup and how the data shows its strengths and weaknesses. 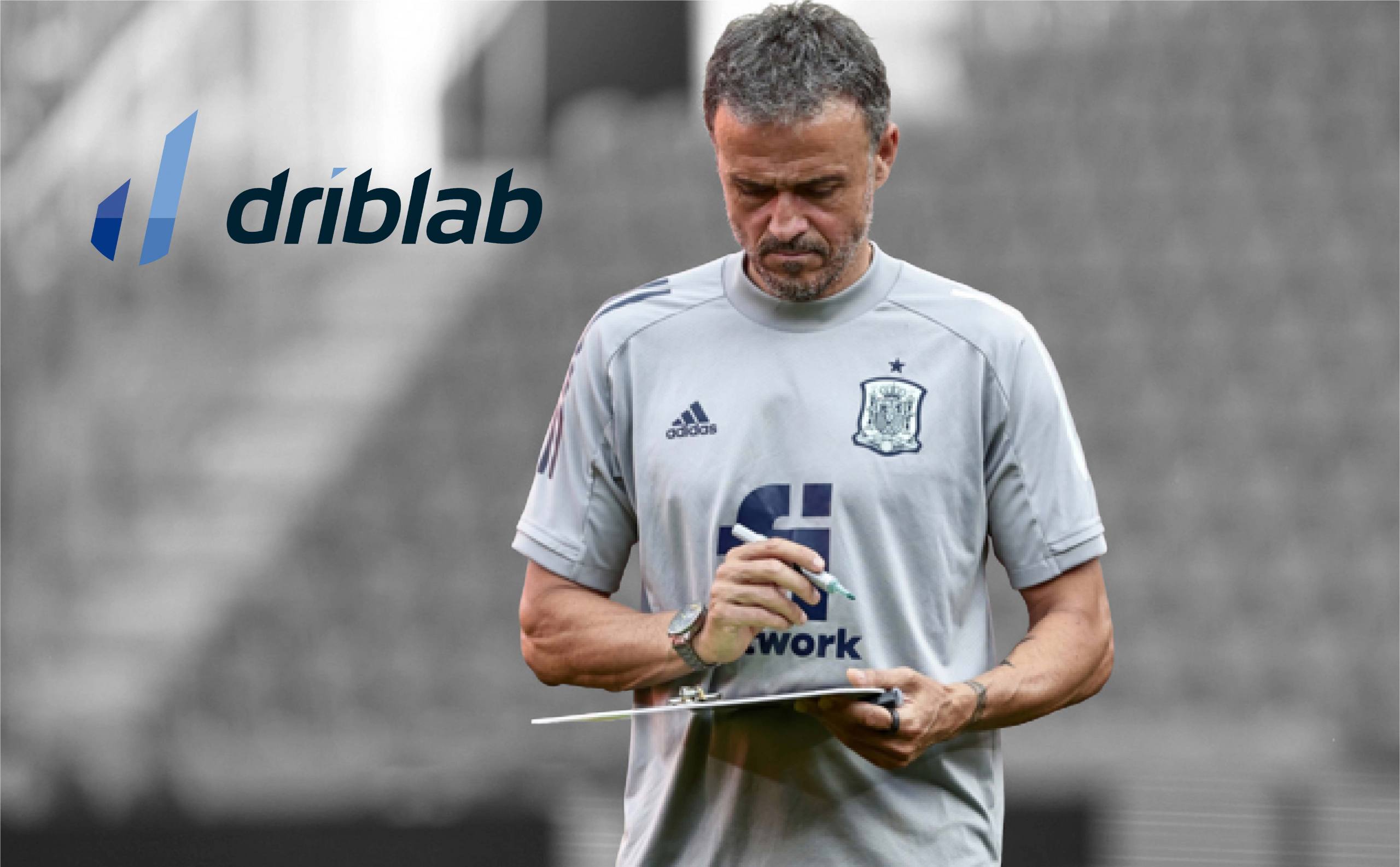 Luis Enrique Martínez has built in the Spanish National Team his most personal and protagonist team of all those he has coached. If in Vigo some of his ideas appeared without the necessary talent to consolidate them, in Barcelona he tried to adapt to the immense and historic quality of his attackers, and in Rome he did not finish transferring all his methods well, in Spain, it can be said, he has managed to express everything that defines him as a coach, aligning game proposals with prolonged results, not without shortcomings and weaknesses, turning the national team into an integral team instead of a combination of players: these at the service of the idea and never the other way around.

So, starting to introduce some data and visualizations, Spain has been characterized by working meticulously each and every one of the postulates of the classic positional game so present in Spain: positions at the back of each rival line, high rates of possession and a demanding and constant pressure, becoming the national team, during Luis Enrique’s leadership, with a lower PPDA among all European teams (during the Euro, Spain reached a PPDA of 6, more than the champion, Italy).

No team has made a higher percentage of high defensive actions and high recoveries than Spain, and no European national team has added more passes on average per possession (more than 7 passes per possession).

To this end, he has insisted on working in detail the position of his players in the phases with the ball, forming the characteristic triangles of the most recognizable positional 4-3-3. This idea has been adding to the cause players of great control, retention, passing and possession, becoming a team of very high rhythm and very high recoveries, an idea more typical of a club than of a national team, where the principles tend to focus more on the talent of the best players.

Among its main weaknesses is its defensive line, which contributes to generate a context of dominance through its quality touching the ball and finding the best options to progress, but with difficulties, both individually and collectively, to defend such wide spaces and as last men. To explain this situation of the game, fundamental when facing some of the best attackers in the world, if not all of them, we have chosen two statistical events visualized on a map:

After four tournaments leading Spain, Luis Enrique will continue to bet on a style that has brought him closer to competing, insisting on an idea that has never consisted in names but in interpreters of an idea that the data show as attractive as competitively unstable, which will have new episodes in the World Cup in Qatar that will begin next November 20.