Average shot distance is one of the great evolutions in football. We look at what has happened to make it possible to shoot from closer and closer range. 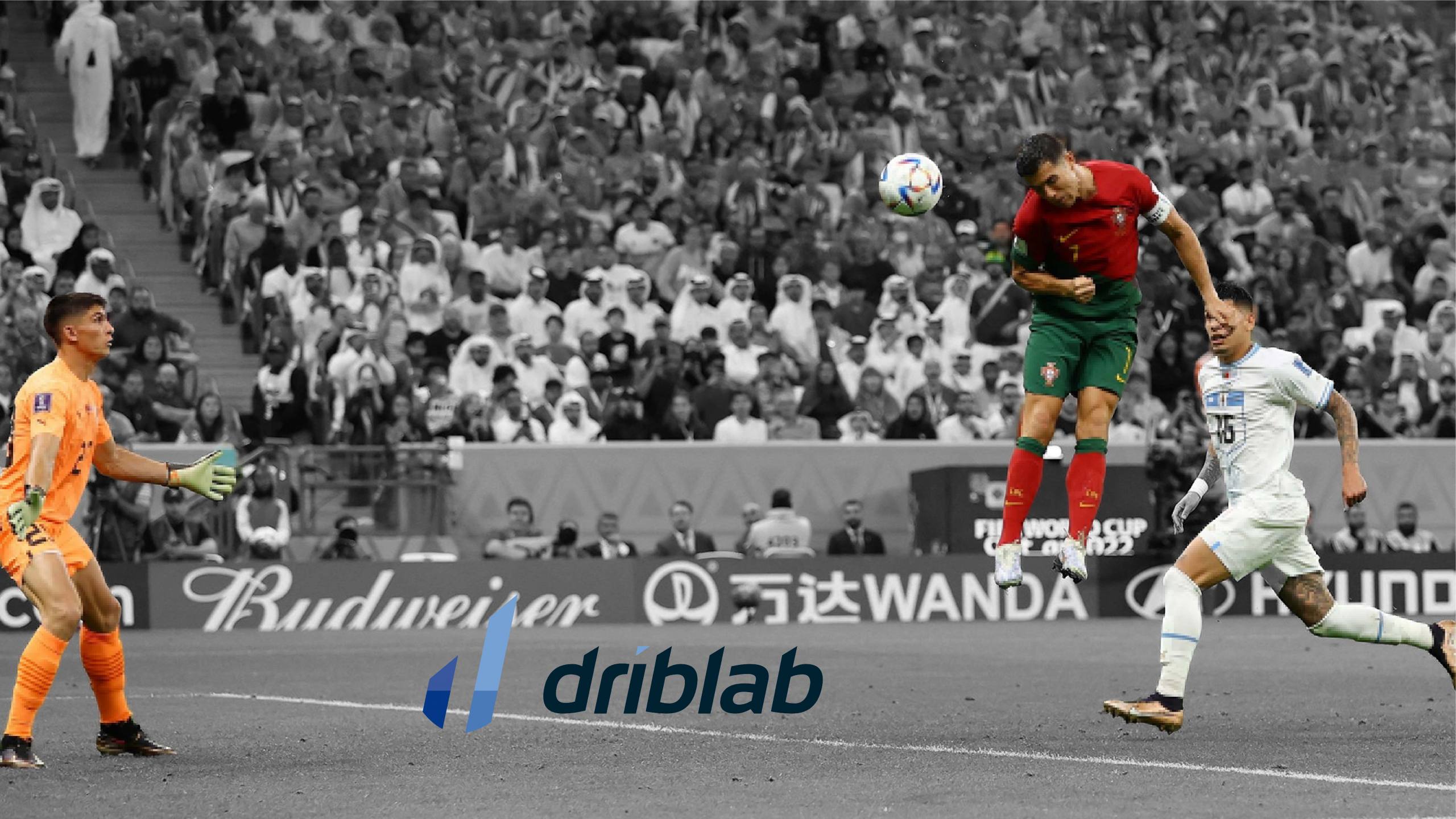 There is no greater desire for statistical science than to be able to explain something complex and long-lasting in time with a single image. To be able to generate an immediate impact with a visualisation that condenses a story and its concept(s) in a second. And that is what the world of basketball has achieved with its particular revolution: the gradual and unstoppable decline of the average shot in the NBA beyond the three-point line, perfectly explained in a single image or evolutionary gif year by year, which shows how the so-called mid-range has become deserted in favour of the three-point shot.

This revolution proved the theory that the degree of risk and reward, given the rules of the game -in the mid-90s the 3-point line went from 7.23m to 6.75m from the hoop- and the physical evolution of the players -any player over 2.00m could go outside to shoot three-pointers-, more than compensated even if the shooting distance was much greater. In this way, the average shooting positions of each season were moving away from each other, consummating the so-called revolution of the offensive space: anyone was capable of shooting and scoring from three, obtaining greater rewards than trying from mid-range.

Every sport is different, with its own game dynamics, rules and developments. In football, its theoretical revolution is beginning to be measured as advanced statistics begin to collect over more seasons and penetrate clubs for game analysis. In 2019, Driblab looks at the average shot distance in the five major European leagues between 2014 and 2019. On the brink of three years since that analysis, we set out to update that data and find that what we concluded has been borne out: that getting close to goal is potentially more rewarding than going wide, and that this was the case across all leagues.

In this first table we show the average distance of shots from 2014 to 2021 -last season-, where we can see how shots have been getting progressively closer. The evolution of the game has focused on the sophisticated organisation of attacks, involving a large number of players to create spaces where the opposition tries to close them down. As we can see in the graph, in each championship the trend has certified that getting closer to the goal is more profitable.

And what about shots from inside the box? If we look at the percentage of shots from inside the box in the last three World Cups, the last two European Championships and the last five editions of the Champions League, the result is absolutely enlightening. The evolution of the game has one of its most striking consequences in the approach to shooting, where the probability of scoring goals has clearly increased, leaving behind long-range shots and increasing the quantity of passes thanks to the increasingly sophisticated organisation of teams.