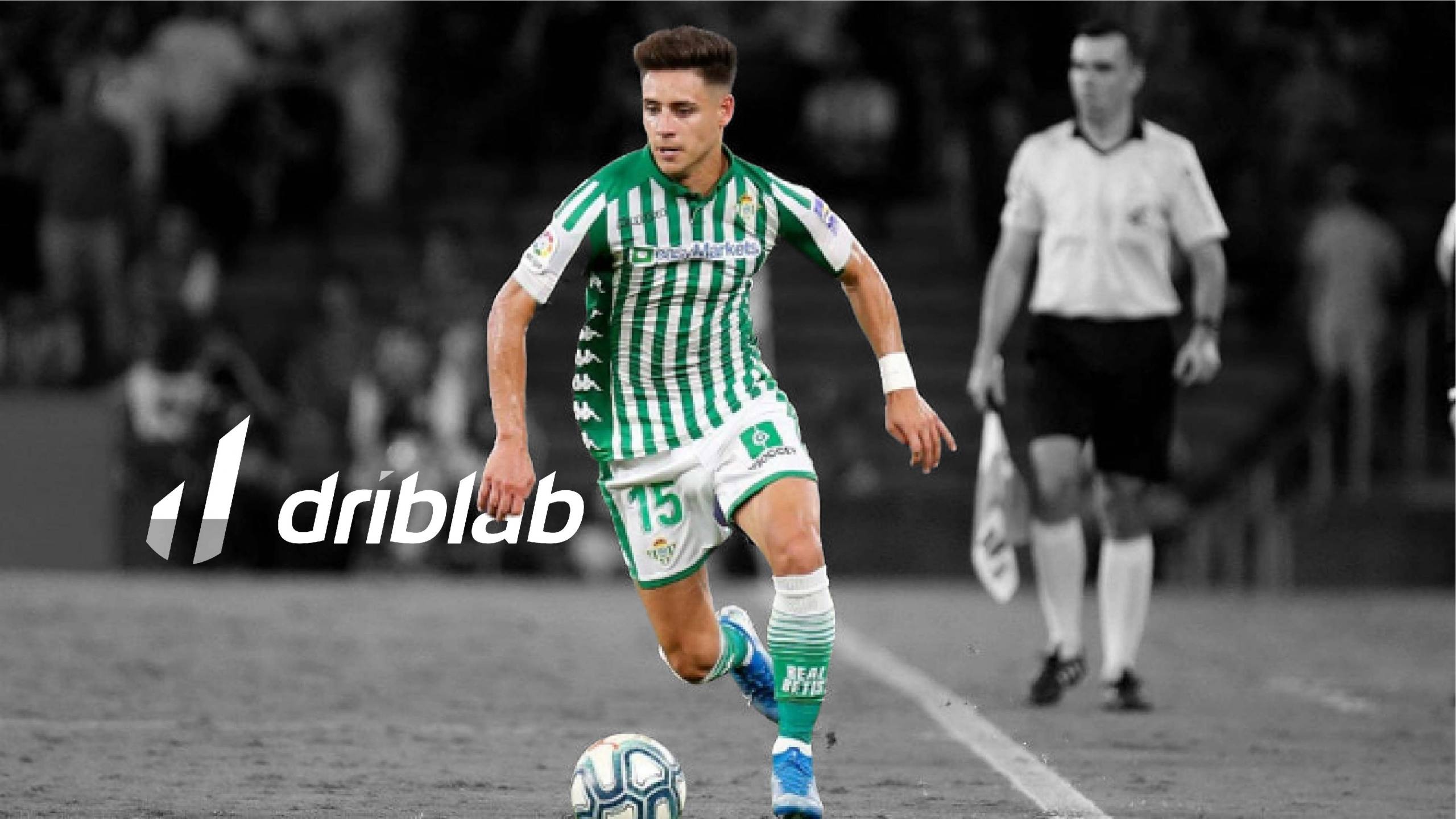 There are many ways to measure the talent and performance of a fullback, both in defense and in attack. Their role, even though they have found nuances in some of the game idea who prefer to have them in interior areas or stay lower, in attack they are still fundamental to attack, creating spaces and turning the rival defense to put a cross into the box and deepen the game.

This is the reason that led us to want to know which fullbacks are still a fundamental part of the teams’ play. Through the frequency in two specific metrics that we have selected, we can find out which teams use their fullbacks the most and how often these players step in the final meters or travel long distances with the ball.

Thanks to the Deep Progressions metric, we can know how many times a player reaches or touches the ball in the last 21 meters of the field, which are the ones bordering the box and the back line. Unlike ‘Deep Progressions in final third’, which measures the same but the last 35 meters of the pitch, this metric allows us to know if a fullback influences, and how much, in the attack of his team and not only in second third.

In the 2022/23 Spanish League, these are the twenty full-backs with the highest number of
times reach and/or touch the ball in the last 21 meters of the field.

In the form it is also interesting to know which fullbacks cover more meters on average every time they make a drive. This reflects where they start from and how far they go. In this metric we find players with great power, who are capable of covering long distances, overcoming rivals or going deep even when starting from far back. The appearance of Fran García (Rayo Vallecano), Pablo Maffeo (RCD Mallorca) or Alex Moreno (Real Betis), as well as those of Celta Vigo’s fullbacks, under Coudet, tell us about teams in which there are no wingers occupying the last meters (4-2-2-2-2 systems in Celta and Betis).

Among dozens of other metrics that we can choose to complete the analysis of a player, some in particular can give us the first clues of both their performance and the collective, being able to interpret that the wingers play more inside or that the team builds the game on the opposite sector and throws into space the winger who usually drives with power.