The promise of Brazil that Europe has in its sights

The next transfer window is just around the corner and one of the most talked about names in the old continent is the Brazilian player Gabriel Veron. The right winger, who made his debut in the first division of a Palmeiras – Fluminense team in November 2019, is equally impressive in the Copa Libertadores and […] 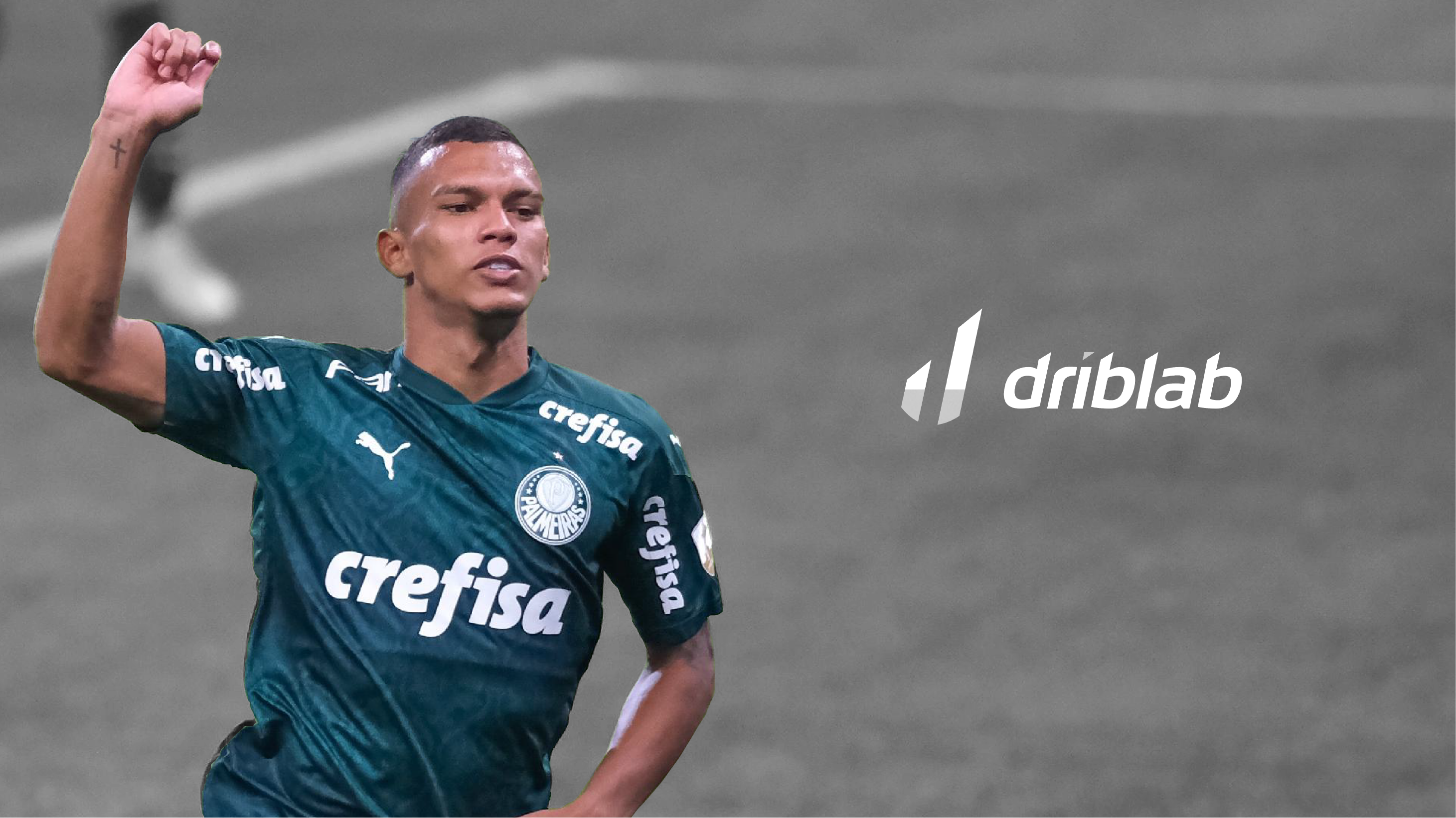 The next transfer window is just around the corner and one of the most talked about names in the old continent is the Brazilian player Gabriel Veron. The right winger, who made his debut in the first division of a Palmeiras – Fluminense team in November 2019, is equally impressive in the Copa Libertadores and the Brasileirao. Today, Palmeiras has in its possession the most valued player of the Copa Libertadores.

Is Veron living up to his billing? Is he, as rumor has it, the next Neymar? With the help of our models we evaluate the player to understand what differentiates him from other Brazilian youth players who also attract the attention of the biggest clubs in Europe.

We start with the simplest analysis, the player’s radar that shows what characteristics of his game stand out over others. So far this year, at the age of 18, Veron has played 19 games, scored six goals without penalties and had two assists. To further deepen the player’s effectiveness it is worth mentioning that a few weeks ago he surpassed the record held by Gabriel Jesus and became the youngest player from Palmeiras to score in the Copa Libertadores.

Among other characteristics of his game, his skill in finishing stands out, with a performance above the average of the Brasileirao’s forwards. While the average is at 13%, Veron’s finishing reaches 21.74%. The same applies to completed shots, with a national average of 0.87, Veron’s performance stands out with 1.97. As you can see on his radar, the “verdao” player is competitive from every angle.

Another of this player’s skills is his open play passes into oponente box, reaching 0.98 while the local league average is 0.40. Veron’s fame exploded during the Under 17 World Cup in Brazil, where the youngster was not only champion but also took home the Ballon d’Or. From then on, the eyes of Europe were on him and his performance from that moment on only got better.

In the two current championships in which he is participating, Veron played 1031 minutes, enough time to give 18 key passes and double his expected goal average.