‘Value goals’: not all goals are worth the same 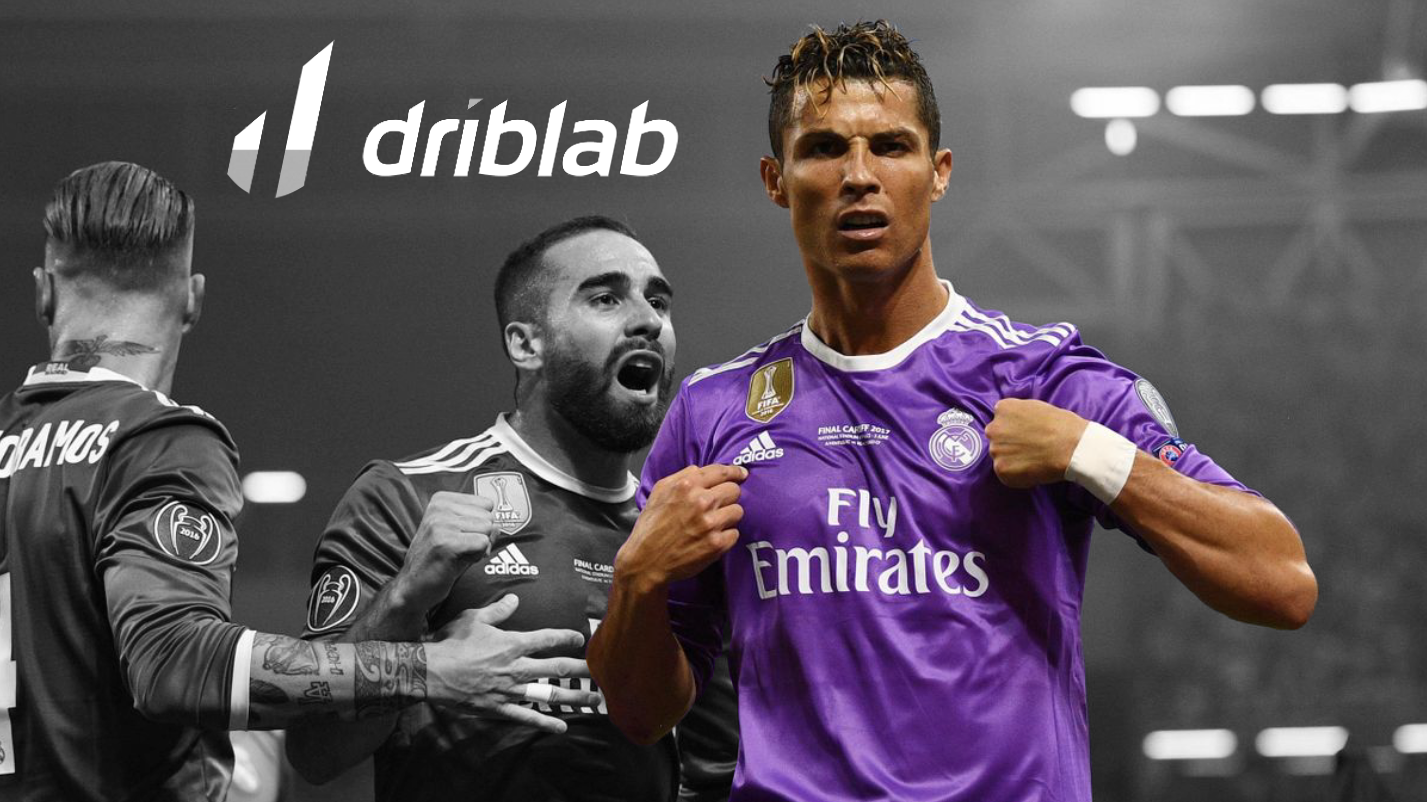 Goals, the leitmotiv of football as a game and a vital issue for all football fans, can be measured in many ways through advanced statistics. As a result of the appearance of expected goals (xG) it is possible to measure the effectiveness in a direct way, knowing which strikers are converting with quality or are missing clear chances that by probability should have been goals.

In addition to these probability models, at Driblab we have asked ourselves what is the value of goals as a result for strikers in the top five European leagues since 2016, a scale that we can use in any competition around the world. We will measure this value in relation to the points that strikers have given their teams, as it is not the same to score 23 goals and only four of them have given points or have meant that their team has taken the lead.

Using the total goals, the value goals and the ratio (%) of those value goals over the total, we will find the players who have had the most capacity to score important goals in matches, both at the highest level (Ronaldo, Messi, Lewandowski or Luis Suárez) and in more modest competitive status or with some relative filter that allows us to know how important their goals are even if they are not among the top scorers. To start with, we will define as value goals those goals that help their team to score momentarily or at the end of the match. This includes all non-penalty goals that are the winning goal or those that put your team ahead on the scoreboard.

In this first table we find the ten players who have scored the most goals in the five major leagues since 2016 (excluding European competition), all of them having scored more than 100 goals in the last five seasons: Robert Lewandowski, Lionel Messi, Cristiano Ronaldo, Ciro Immobile, Mohamed Salah, Harry Kane, Luis Suárez, Pierre-Emerick Aubameyang, Kylian Mbappé and Romelu Lukaku.

In this second table we have considered those players who have had a good number of goals per game (more than 0.43 goals per game) and who have managed to have a value goal ratio higher than 60% (more than 60% of their goals helped their team to score momentarily or finally). With these relative values, we can measure the value of the goals of players who are not so prolific by position, characteristics or quality of their team but who usually appear with goals of great value, such as Antoine Griezmann, Andrea Bellotti, Gerard Moreno, Alassane Plea or Wout Weghorst.