Vinicius, by the numbers: this is how he has stopped the excuses

Vinicius Junior has become the star he promised to be. And it's all being proven in a multitude of data and metrics. We analyse where he is making an incredible leap forward. 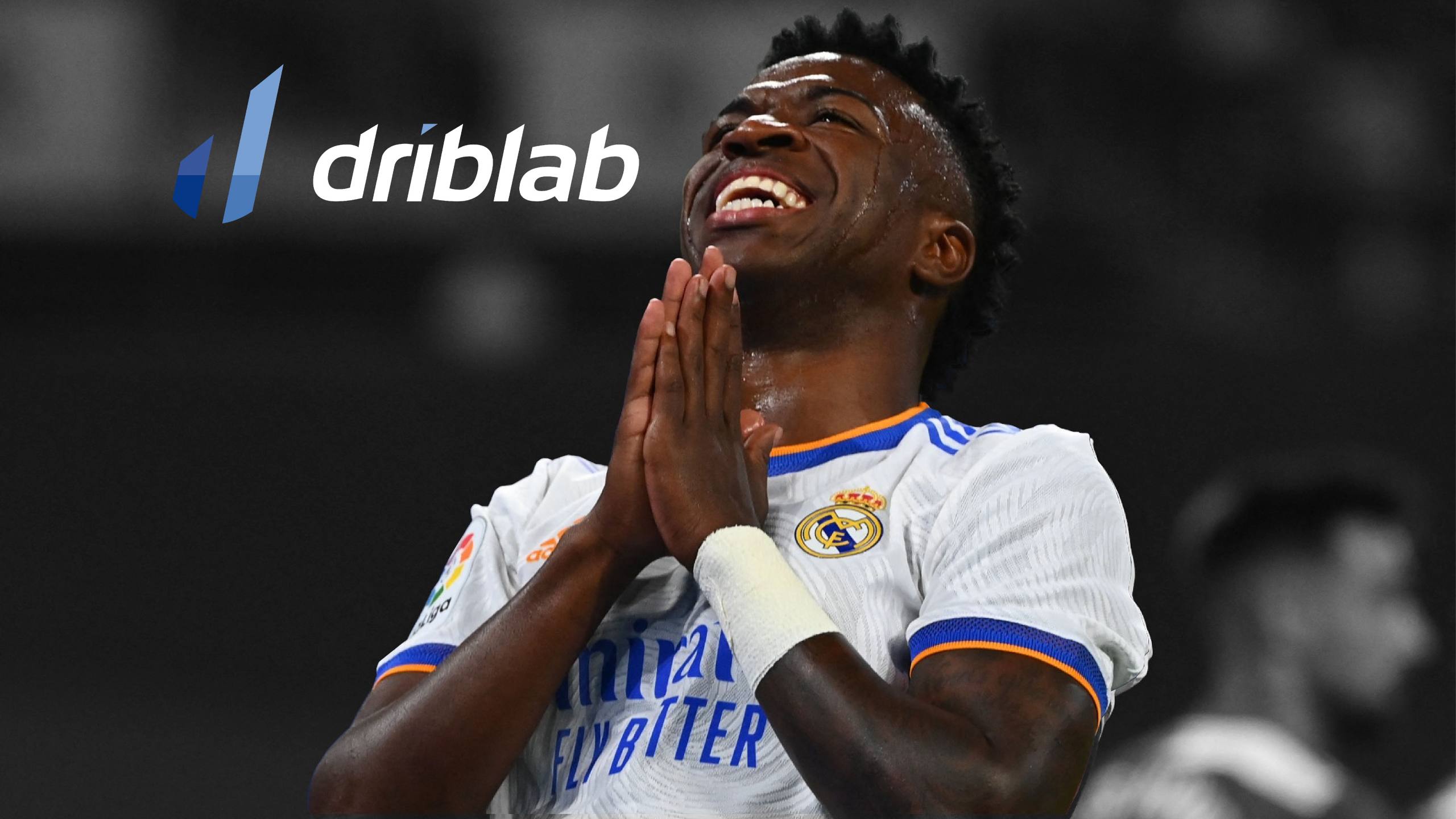 Vinicius Junior has stopped being many of the things he was criticised for and has started to deliver on many of the things he promised. In just a few months, after four years in the Real Madrid squad, the Brazilian’s start to the season has completely changed his status in European football, making him, alongside Mohamed Salah, the most in-form striker in the big leagues and the star Brazil are likely to cling on to after Neymar’s departure.

The advent and advancement of advanced statistics as a recurring place to measure player performance allows us to know where and in what way the player in question is breaking down his own limits and leaving behind his shortcomings. With Vinicius, there is no need to delve into specific content, where we would also see his incredible progression, simply by looking at the Expected Goals (xG) metric, we would understand that there is a radical change in what Vinicius is within Real Madrid and what his improvement in finishing plays means on a footballing level.

If Vinicius, even though he has failed and struggled too much in recent years, still had the confidence to try, now everything he tries translates into success, be it a shot, an individual move or a shot on goal. The reading is simple, Real Madrid can win games without needing to shine collectively, being able to rely on another crack beyond Karim Benzema. Vinicius is no longer a potential imbalance, but a real threat that transforms into victories and a candidate for all the trophies. To pick out the map of his main virtue, dribbling, the Brazilian has already made almost as many dribbles as he did in the whole of last season (65 to 67).

In terms of his performance radar, Vinicius is exploring new playing situations, stepping into more different areas and participating in moments of the play prior to dribbling and finishing, a growth that is clearly visible on his performance radar compared to last season. The Brazilian has hit the right key to unleash his extraordinary talent and personality.

Serie A: Set pieces in the title race

In this analysis, we take a look at the goals expected by each Serie A team from both set pieces and in play. Mourinho’s Roma are the clear leaders.

In less than a year, driblabPRO is now available in six languages, with the Portuguese update having just been released.

We are pleased to announce a multi-year partnership agreement with GNK Dinamo Zagreb, a club to which we will provide data and consultancy services in all scouting, talent detection and performance analysis processes.