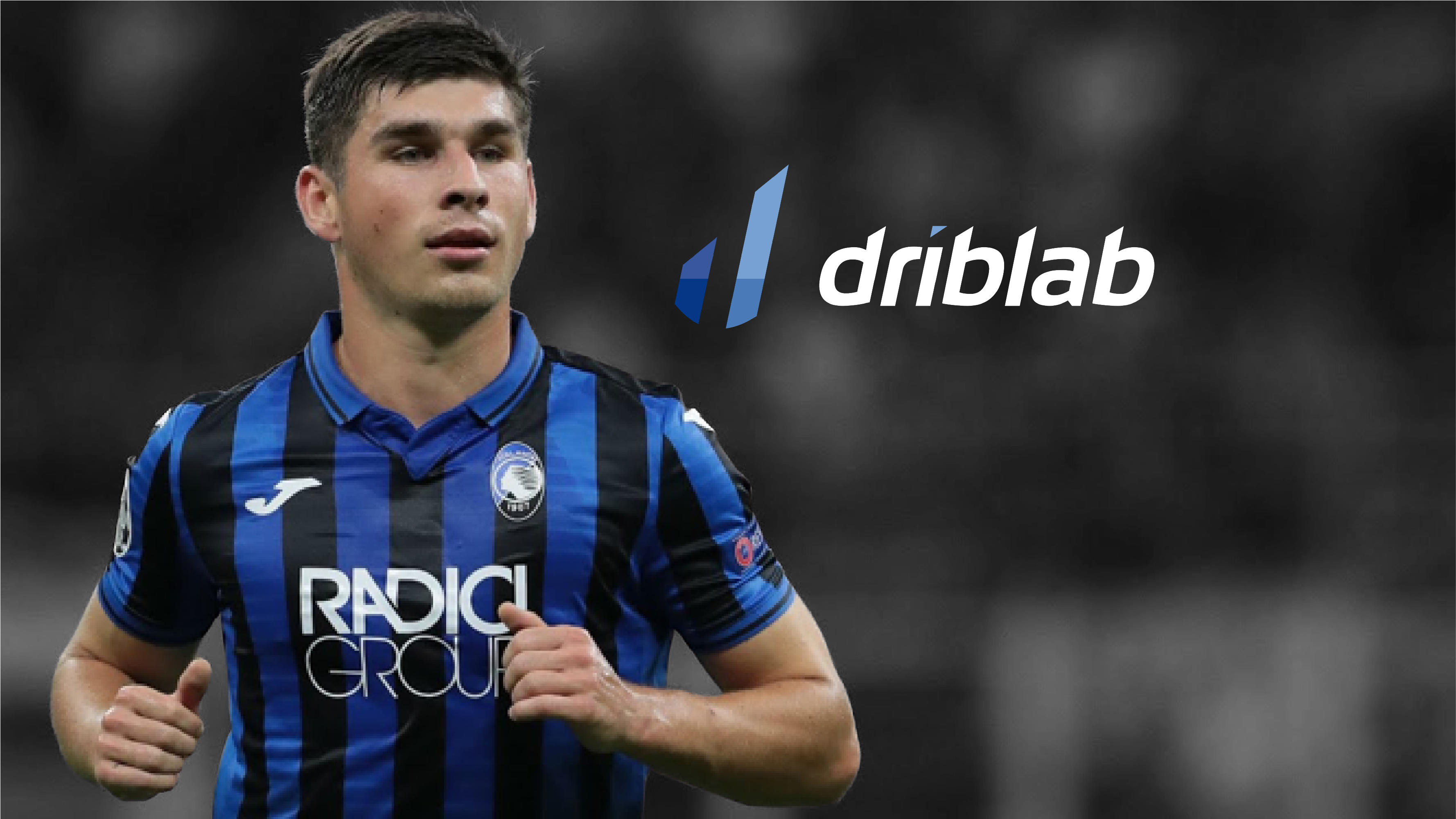 Next summer, one of Atalanta’s most decisive players in recent years and, by extension, one of the best shooting midfielders in Europe, will come to the end of his contract. The Ukrainian Ruslan Malinovskyi, whose renewal seems to be delayed and may not come to fruition, would leave a vacancy that is currently only occupied by Jeremie Boga, who is barely enjoying minutes, for whom Atalanta paid 25 million euros, and whose characteristics are very different from Ruslan’s.

With the aim of finding a profile more focused on generating and finishing chances than on dribbling, we have searched our database for a list of players who can fit in by characteristics, profile, market value, age and ability to adapt to the system of play that Gian Piero Gasperini has been developing since 2016, thus making the search more flexible with our criteria.

One of the most interesting options, knowing that Atalanta always acquires young players, is Lazar Samardzic, Serbian, with German passport, 20 years old from Udinese, a player with an extraordinary shot, good last pass and ability to improve thanks to his youth. He maintains very good numbers in expected assists and a high volume of finishing, a virtue that makes Malinovskyi unique among midfielders in the big five leagues.

A young but slightly more experienced player, who is showing a great level at Eredivisie giants Feyenooord, on loan from Dynamo Moscow, is the Polish Sebastian Szymanski, also left-footed, with great ability to drive and accelerate once he gets past the opposing midfielder, with a good final pass and, above all, great goalscoring ability, scoring goals of great difficulty this season thanks to his tremendous shot from the edge of the box. A player who fits in really well with the void that could be left by the Ukrainian.

The most expensive player on the list is the Portuguese Pedro Gonçalves and he also has the particularity of being a more attacking player, deeper, with movements more focused on finishing and not so much on receiving in front of the goal and looking for the pass or the shot. However, his high scoring ability could complement the more than possible departure of Luis Muriel (contract expires in 2023, like Malinovskyi), which could lead Atalanta to make a greater investment for a player with a lot of goal.

A different option but with great potential is Korean Kang-In Lee, who has been thriving at Mallorca this season. The styles of play of Javier Aguirre and Gasperini are very different but precisely for that reason the qualities of the South Korean would be enhanced by the speed and high pace of the team from Bergamo. This option would be a medium-term gamble, with the aim of growing a player with great playing potential and being able to sell him at a later date.