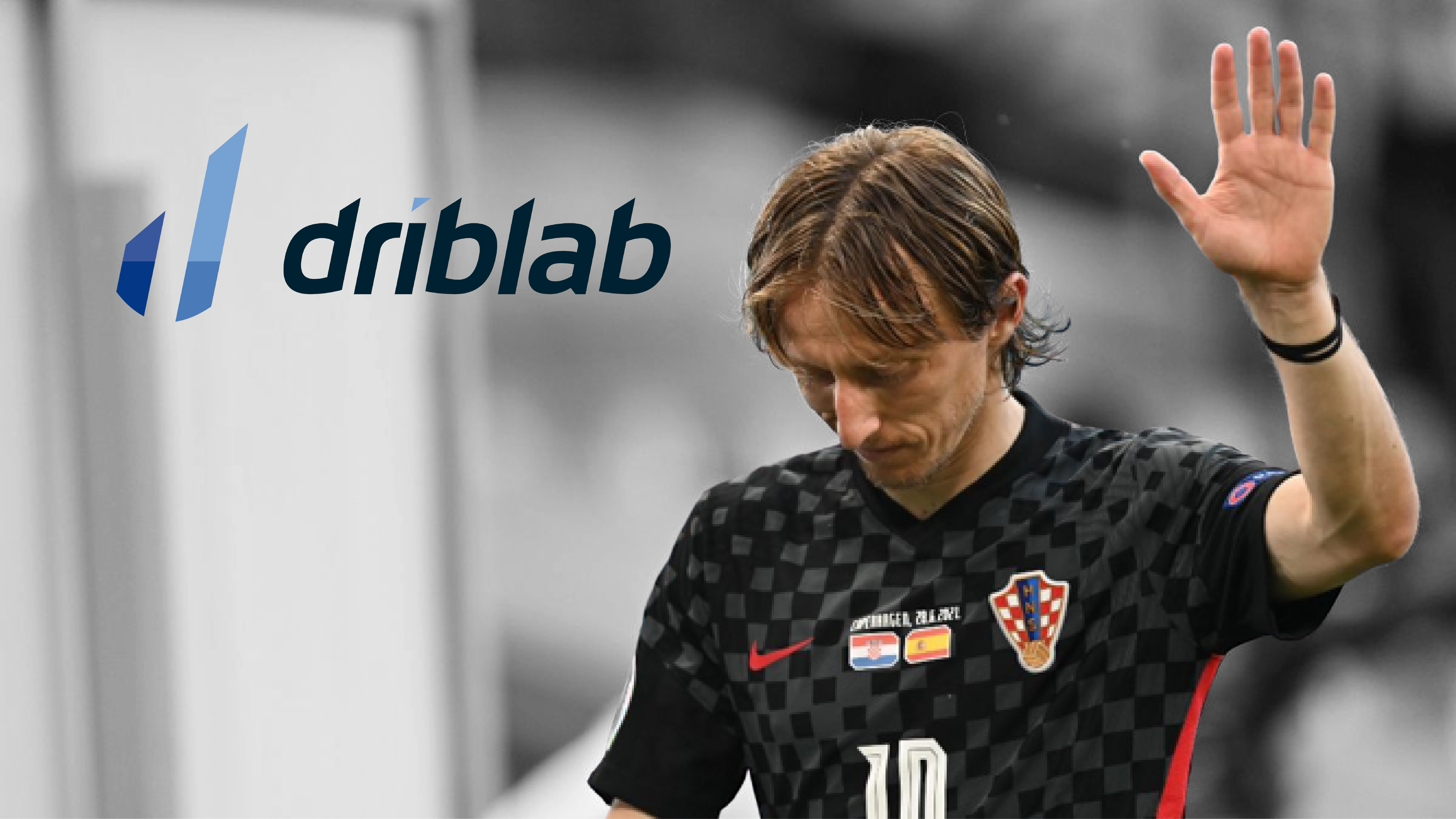 Although far removed as leagues from the top European leagues, both in terms of competitiveness and investment capacity, Croatia and Serbia are two of the places most watched and analysed by scouts from all over Europe. The Balkan territory has produced, relentlessly and for decades, an immense amount of top-level talent destined for the best leagues and teams on the continent. And there is no reason to think that its productivity will be interrupted. Therefore, concentrating on finding young players in these leagues is an opportunity with a higher success rate than in other specific areas, especially as the Serbian Super League 22/23 has just started in order to check the performance of some of these players.

We intend to filter our database for players under 21 years old who have excelled in Croatian and Serbian football in the last season, with at least 500 minutes played and with the potential to make the next step, as Hrvoje Smolcic (2000, heading to Eintracht Frankfurt) or Marko Milovanovic (2003, heading to Almeria) have done recently. Finding the next Lovro Majer, Josko Gvardiol or Dusan Vlahovic is no mean feat.

The big sensation among the youngsters is Marko Bulat, a 20-year-old midfielder who has shone in his first 600 minutes with Dinamo Zagreb from Sibenik. A special player on the ball, with great ball control and distribution in the Croatian champions’ play. Despite playing in midfield, he creates almost two goalscoring chances per 90 minutes, in addition to a 91% passing success rate and more than 7 completed long passes.

A playmaker with a remarkable key pass, he is the young player with the highest market value in Croatia (5M), thanks mainly to his goalscoring ability (six non-penalty goals in 2021/22). Although he has also played on one flank, his great determination is enhanced if he plays inside, behind the centre-forward. He is a regular starter for the Under-21s, despite being only 19 years old.

The biggest move in Croatian football in recent months has been that of defender Hrvoje Smolcic to Eintracht Frankfurt. The 21-year-old centre-back is a very complete, left-footed centre-back, very good in tackles and interceptions, which makes him very interesting to defend in the Bundesliga. His great ability to complete long passes completes a high-level profile for the recent Europa League champions.

A recent signing from Almeria, Marko Milovanovic is one of the most exciting up-and-coming talents in Serbian football. His 196 centimetres in height have not gone unnoticed by the newly promoted Spanish Primera. We are talking about a striker who, although he has not been successful in front of goal, has generated a large number of chances and shots. Surely what makes him even more attractive as a striker is his ability to assist and also be deep (6.51 touches in the box per 90 minutes).

One of the most physical and complete centre-backs in the Serbian Super League is Strahinja Erakovic (2001), who has great numbers both defensively and as a playmaker from the back. His one-on-one superiority is reflected in his high success rate when trying to get his leg in for a steal (tackles/was dribbled) and a relevance with the ball well above the best 10% of the Serbian league 2021/22.

Nemanja Jovic is one of those profiles that are hard to find: wingers who, in addition to dribbling, have a strong presence in the box and determination in finishing. In his 1389 minutes last season, the 19-year-old Jovic was among Serbia’s top nine wingers in four metrics related to finishing and shooting. With good dribbling numbers and somewhat more discreet crosses, Jovic makes it clear what kind of player he is.