After a particularly difficult season, it is all the more remarkable to stand out at a young age. We take a closer look at five talents in the top five leagues. 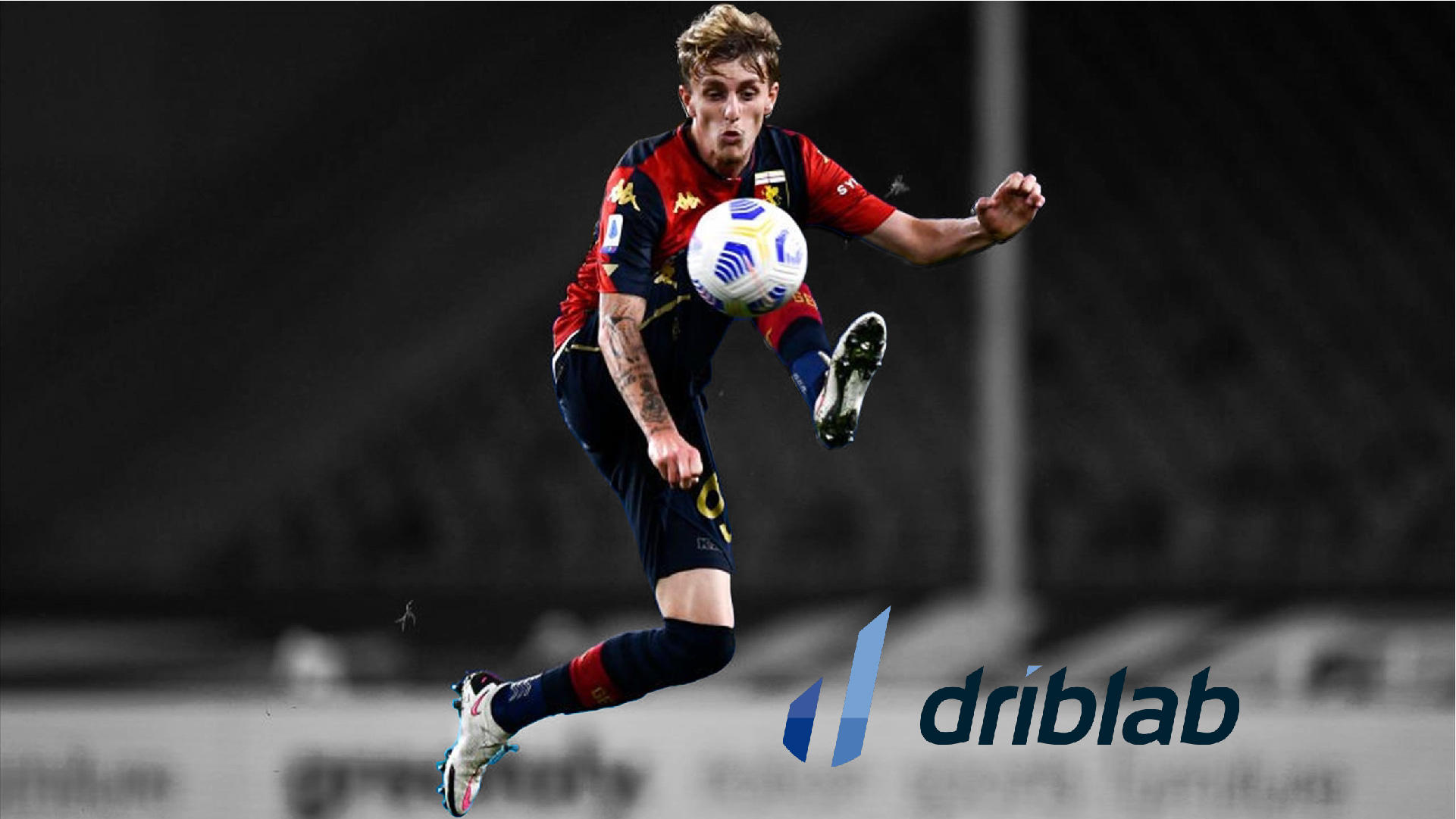 The top five European leagues have brought the curtain down. Manchester City, Atlético de Madrid, Bayern Munich, Lille and Inter Milan have been proclaimed champions of their respective championships after a really complex and exceptional season, with economic problems and a multitude of positive cases generated by the pandemic. Even with all these particularities, top-level football has once again produced some great appearances or performances by some truly remarkable young players. Using our metrics, Driblab analyses the performances of five players who could become the stars of their respective championships in the coming years.

The youngest on our list, Germany’s Florian Wirtz, at the age of 18, has made a fantastic impression as an attacking midfielder for Bayer Leverkusen. Taking advantage of space to drive and generating it with his dribbling and key pass, his ability to create chances through all kinds of technical moves has caught the attention of the whole of German football. Such was his impact that on 19 March, Germany coach Joachim Löw called him up to the senior national team, although in the end he was not called up for the Euro 2021.

Wirtz stands out for his verticality in all his actions. Because of the area in which he receives and his marked attacking character, whenever the ball passes through his boots it is to move forward. Aggressive, agile and powerful at the same time, it seems clear that his ceiling is one of the highest among the great young projects in German football. In his first season in the top flight, he has been among the best in Europe in terms of chances created, dribbles and key passes.

The young Villarreal attacker, also 18, is the latest example of the fantastic Canary Islands youth academy (Valerón, Silva, Pedro, Vitolo, Pedri). In his 915 minutes this season in the Primera División, Yeremy has made it clear that his main thing is dribbling. His cheek, his ‘street’ game, his ability to dribble in one-on-one situations and his aggressiveness in passing have made him a fantastic alternative, coming off the bench, for Unai Emery.

His characteristics, moreover, have been sorely needed in Spanish football, which lacks dribbling and cheek on the ball. In the absence of physical training and growth in other areas of his game that are still incomplete, Yeremy, who will play in the U21 European Championship with Spain, is one of the best dribblers, along with Brahim and Bryan Gil, of his generation.

One step ahead in terms of talent and potential is Nicolò Rovella, one of the most special talents to emerge from Genoa’s youth academy and recruited by Juventus to keep him on loan at Genoa. A dynamic midfielder with extraordinary body fluidity to turn, dribble, pull off and escape harassment, his other great talent is his ability to draw long balls.

With similarities in passing to Joshua Kimmich or his compatriot Marco Verratti, Rovella has completed a very good season at Genoa, even though he is only 19 years old, an age at which discontinuity or irregularity is completely normal. It is striking how few turnovers he has made playing as a midfielder and taking so many risks, which reflects a special quality to excel at the highest level in the coming years.

On many occasions, the emergence of great talents comes in the middle of great difficulties. Liverpool experienced a plague of injuries which, while it ended their chances of retaining the Premier League title, also precipitated the release of young talent, such as Curtis Jones, who showed his best attributes during his most regular spell with Jürgen Klopp’s side.

Although at first glance he may not appear to be a virtuoso, he is a player who leaves his mark permanently. His impact on the Reds’ game was noticeable in every minute he was on the pitch, standing out in his ability to create chances with his passes and to serve the attackers with his presence and his aggressiveness in passing in the final third of the pitch. A great ability to dribble, being a midfielder, and a very high pass accuracy in a team that plays at such a high tempo as Liverpool were more than enough arguments to mark him as one of the young revelations of the entire Premier League.

Although he has already spent several seasons at Olympique de Marseille, Boubacar Kamara, a 21-year-old Marseille-born midfielder, has a number of characteristics that are highly valued in a league as physical and rhythmic as Ligue 1. In addition, he has shown a more than positive response to the ideas of Jorge Sampaoli, the Argentinian coach who arrived at the end of February at the Marseille team.

A very frequent profile in Ligue 1, with plenty of defensive temperament to go for the clash, the duel and the dispute, Kamara has set himself apart from his competitors as one of the top three defensive midfielders in tackles, aerial duels and defensive one-on-ones, being very difficult to pass and dribble. In addition to this, his passing ability is among the best and he also has a ball handling that is very representative of the French league, a championship where transitions are very common.