We analyzed one of the most expected matches of the Champions League. 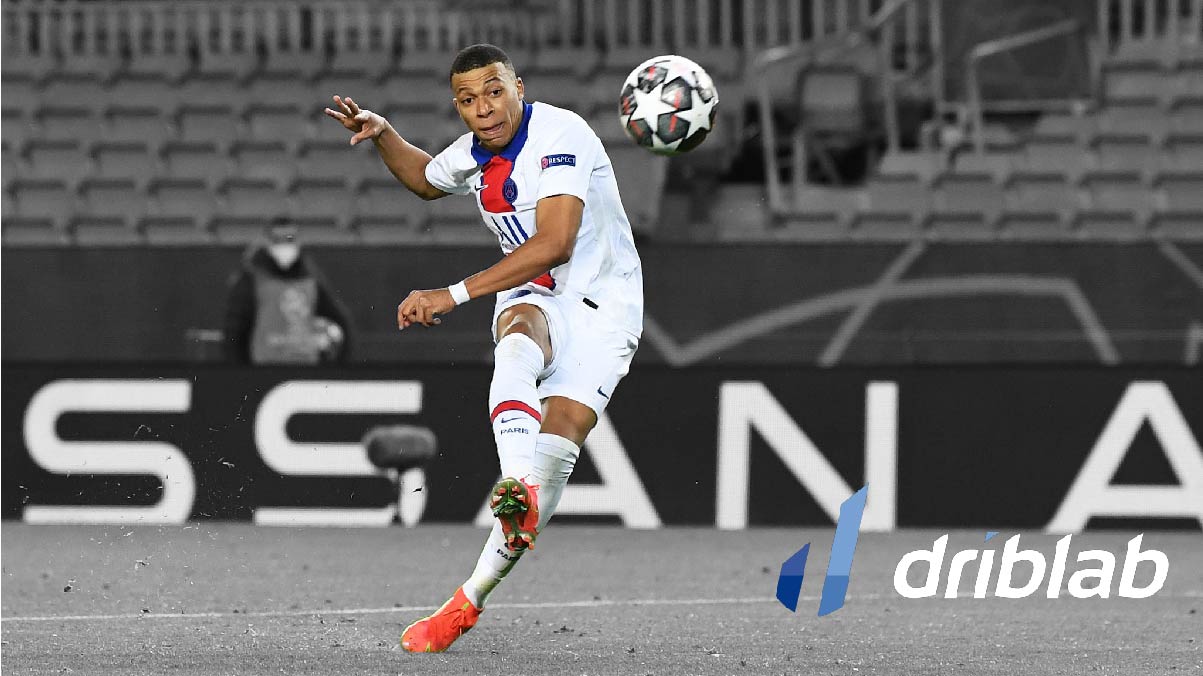 Yesterday took place one of the most anticipated matches of this edition of the Champions League: Barcelona vs. PSG. In this article we will analyze the play of both teams using our own tools such as Game Flow, pass maps and xG map.

As you can see in our graph, the match, which was played at Camp Nou, started with a more dominant Barcelona but without generating enough danger to convert. It was around 20 minutes, the only time in the entire match in which the team led by Lionel Messi managed to keep PSG away from Ter Stegen. Soon after came the penalty and Barça, taking advantage of a penalty given away, were able to score their first and last goal of the night.

From then on came the most overwhelming stretch of the French team, which coincided with one of the phases of more ball possession of the Catalans, who between 31′ and the break averaged 61.2%. At that moment PSG showed their most solid side, allowing them only 8 passes to the final third and in the transitions appeared Mbappé, the figure of the night, who was unstoppable. The Frenchman scored a dream hat-trick in the first match of his career at the Camp Nou, catapulting his team to the top of the list of candidates to win the competition.

The Game Flow Chart clearly shows the most dangerous moments generated by Pochettino’s team. After the break, they gained possession, leaving Barcelona at 47.9% in the opening stretch of the second half. However, Koeman’s side failed to take advantage of their shooting situations and the Parisians finished off what had started with Mbappé’s first goal. Three goals in less than 30 minutes and a very angry Barça with a fall that was already anticipated.

In the pass maps we can see the difference between Barcelona’s positions and the number of shots at the beginning and at the end of the first half.
Koeman’s team’s ineffectiveness to build and the lack of play was noticeable throughout the match and intensifies the crisis that Barcelona has been going through for some time in the Champions League. The Catalans need to evaluate their strategy to be able to turn the story around and avoid being eliminated in the round of 16 of the highest continental tournament.

The image below shows the shots generated by each team yesterday. As can be seen, PSG had more dangerous situations and took better advantage of them, with Mbappé unleashed in the definition: the Parisian attacker scored three goals with an estimated 1.51 xG.

We are pleased to announce a partnership agreement with Coritiba Foot Ball Club.

During the last month we have developed new tools at driblabPRO that expand the resources we provide to our clients. Here are the details of the new releases.

Driblab will be one of the many companies present at the Football Transfer Forum on 24 November at the King Power Stadium, home of Leicester City.

We take a look at which players have stood out, position by position, in the qualifiers for Qatar 2022. Surprisingly or not, many players are from emerging football nations.

On 15 and 16 November, Driblab will be present at the Social Football Summit 2021 in Rome.

We are pleased to announce a partnership agreement with Mazatlan FC, a Liga MX club to which we will provide data, platforms and consultancy functions in all scouting, talent detection and performance analysis processes.

Using our database, we analysed the evolution of a player who promised to change his game. And that change has arrived: Darwin Nuñez is already starting to become a great finisher.

During the last month we have developed new tools at driblabPRO that expand the resources we provide to our clients. Here are the details of the new releases: