How many points does your team need? Evolution and trends in La Liga and the Premier League

We have analyzed LaLiga and Premier League 10-year standings, the evolution and the trends that have been present in two of the most popular European leagues. 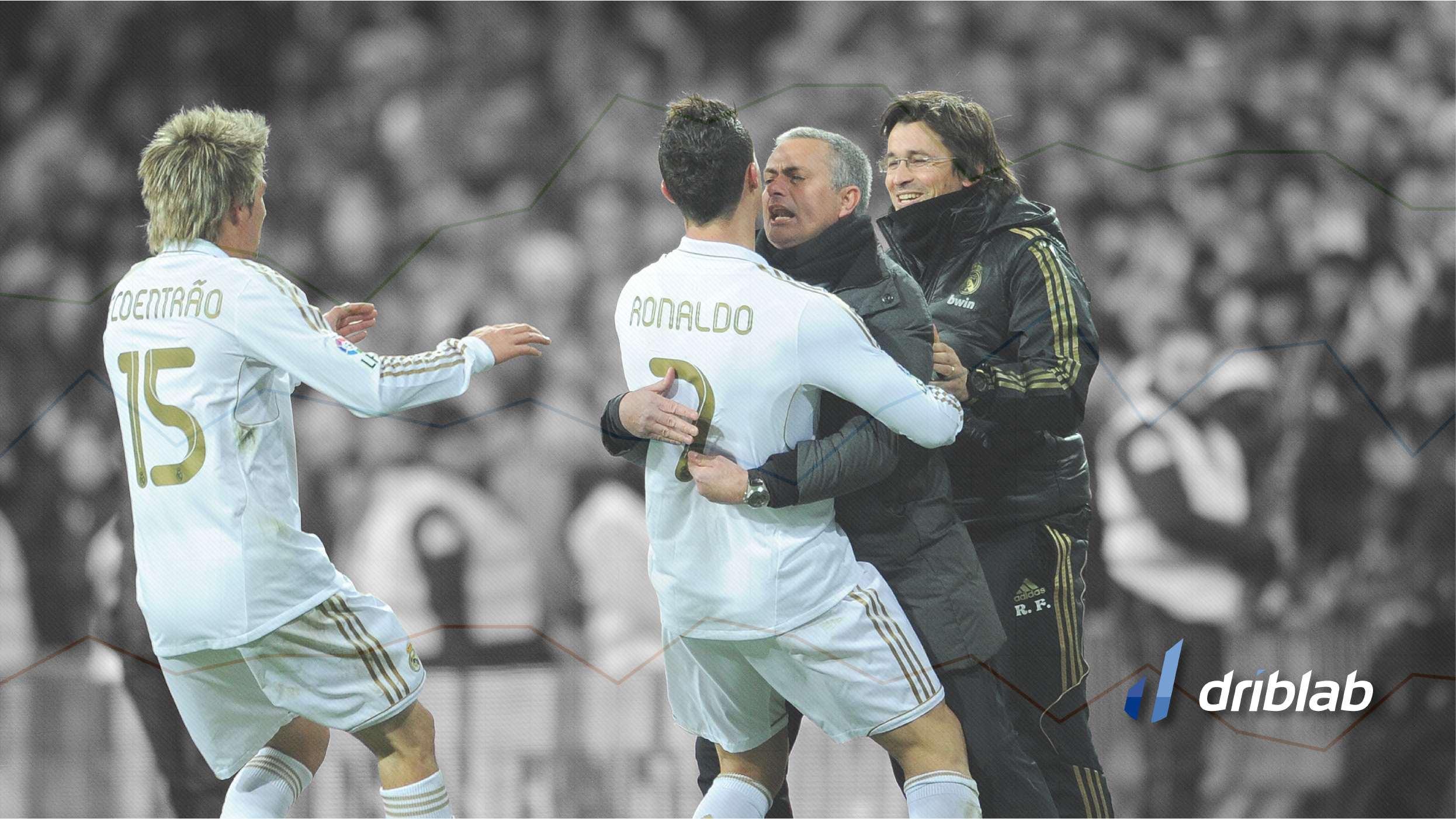 Atletico de Madrid’s defeat last Saturday has tightened the league more than expected a few weeks ago. After dropping 5 points in two consecutive weeks altogether with the disappointing defeat against the Tomas Tuchel’s brand new Chelsea, the team led by Simeone needs to reverse this negative dynamic in which it is currently in. Accordingly, LaLiga and Premier League 10-year standings have been analyzed at Driblab this week.

The highest scores in the Spanish league date back to the boom of Guardiola’s Barça and its rivalry with Mourinho’s Real Madrid, chaining scores (and a distance of points from the rest of the contenders) that have not been seen since those times. A clear superiority proven by the 2.6 points per match on 4 consecutive years, 14% over the Spanish 1st division average.

As a clear parallel, the last three years in the Premier League, characterized by the incredible competitiveness between Liverpool and Manchester City, back up this theory.  The data sharply reveals how the gap with respect to the rest of title contenders and the bottom table has reached its maximum in these 3 last years (33 and 64 points respectively, being 69% and 25% above the average).

An insightful point to analyze is the gap between the top team and the 4th qualifier (see Figure 3) as a proxy of the number of real contenders in the league. Both leagues are experiencing the opposite trends. While Spanish 1st division 4th qualifier is getting closer and closer to top scorers (points difference 21% lower than average since 2017/18 season), the Premier League gap is rapidly growing year after year since 2017 (30% higher than average for the past three years).

Last, but not least, measuring the distance between top 4 and bottom teams can lead to insights regarding how tight the middle table is. Figure 4 shows how Premier League’s mid-table gap is a 20% higher than Spanish LaLiga (averages of 36 points and 30 respectively), stating that battle for relegation survival is fierce in Spain (more teams involved). Nevertheless, LaLiga’s trend (blue-dotted line) predicts that both leagues will be comparable in the short-term regarding survival difficulty.