Overcoming the opponent’s high pressure: Who stands out?

We discover the best dribblers in their own half, an increasingly important playing situation against high-pressing. 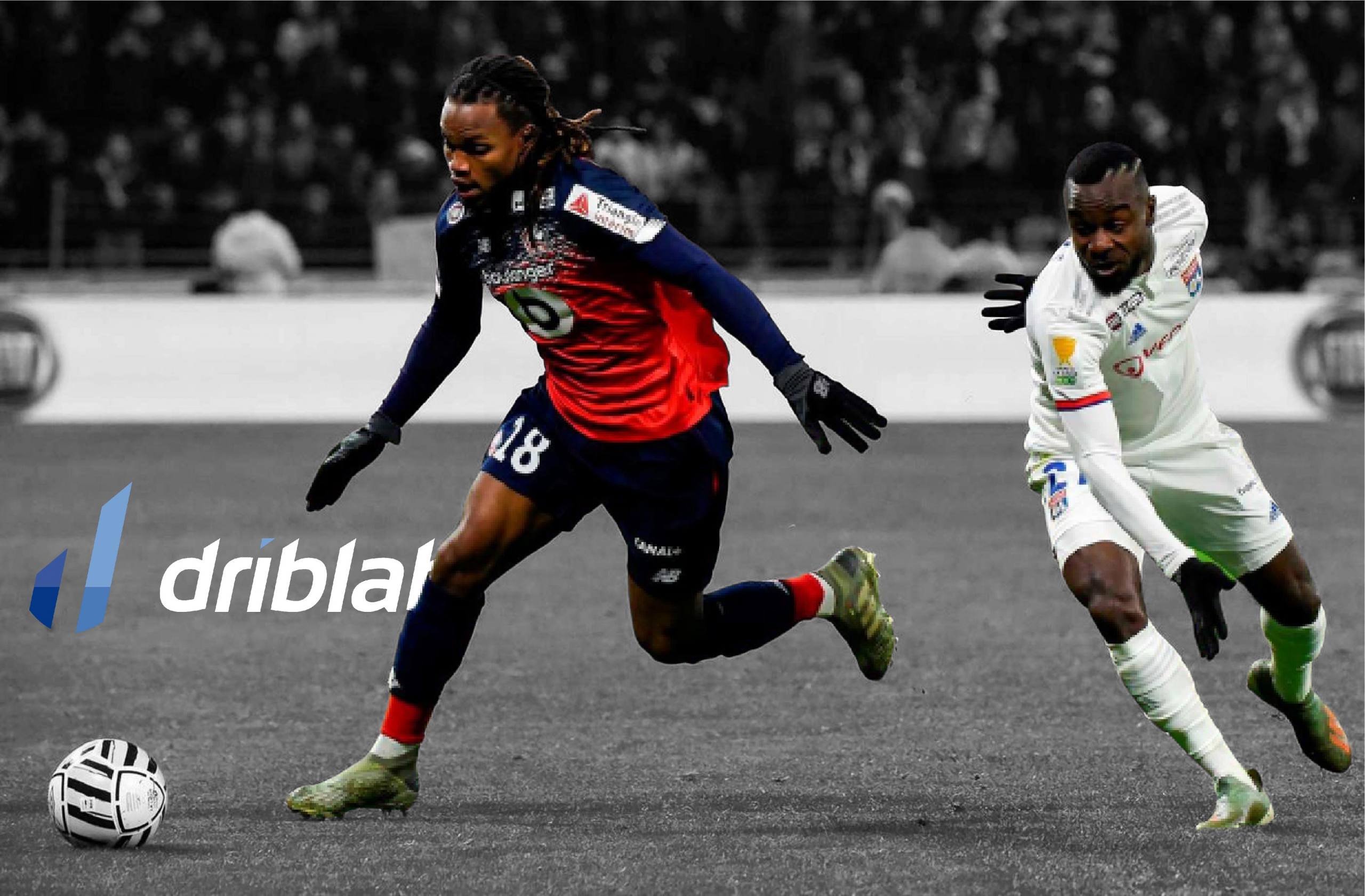 The evolution of football in terms of tactics and playing tendencies challenges advanced statistics to parameterise all possible situations that can measure and explain what is happening and who performs best in them. A goalkeeper’s long pass does not have the same value in 2022 as it did in 1999, so adaptation is continuous. To this end, Driblab is developing new metrics that respond to this evolution.

In recent years, many teams have increased the high-pressing on the opponent’s half, which has led teams on the one hand, and players on the other, to evolve in order to respond to this demand. Among the many ways of measuring this response, we can imagine the importance of dribbling in those first passes in the face of the rival pressure to be able to break it and look towards the opponent’s half, seeing as the way of pressing is difficult to break it in an organised way, with dribbling often being the best way of doing so.

Bearing in mind that dribbling seems to be reserved for players who play on the outside and in forward areas, the risk and reward for those who dribble inside and closer to their goal is a value that we can measure in the following way: who dribbles more and better in the first 50 metres of the pitch to help their team to get out of that pressure, being able to see how full-backs or midfielders with dribbling have an added value.

The best dribbler in his own half is an attacker, Adama Traoré, which explains why on many occasions it is these players who come to receive in their own half to move the play forward. Among the top 50 dribblers in the top five leagues in their own half are players such as Jamal Musiala (25th), Gerard Moreno (15th), Alain Saint-Maximin (13th) and Jeremie Boga (9th).