We list free players in 2023 in the main European leagues who will be free to negotiate from next January. 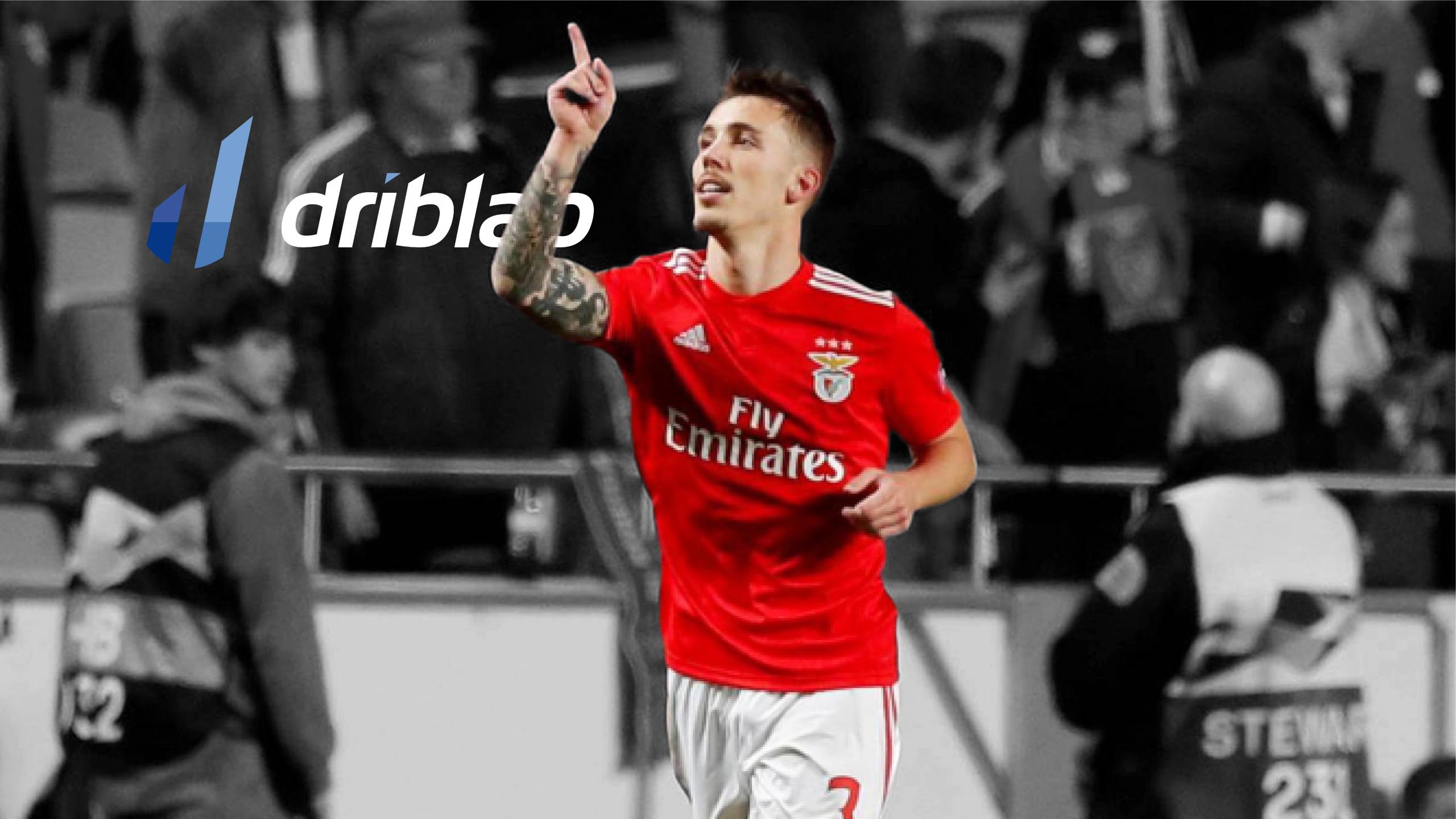 With the exception of Serie A, where there are hardly any players who finish their contracts in 2023, there are many good players who finish their contracts in June 2023 and who can therefore negotiate freely with potential clubs in January, just four months from now. Excluding players such as Leo Messi, Karim Benzema, Sergio Ramos, Toni Kroos, Luka Modric, Thiago Silva or Marco Reus, with more particular situations, it seems a good time, a few days before the summer transfer window closes, to think about where the new market opportunities for European clubs could be.

In this table, we have only included a selection of five major players who are still available in each of the main European leagues. We have the full list in our database, which you can access if you are interested and want to know more about it.

In addition to Marco Asensio, Sergi Roberto or players like Thomas Lemar or Jan Oblak, who could be negotiating their renewals or departures, in our database we find two interesting opportunities in the centre-back position: Alejandro Catena and Djene Dakonam. The former with a great debut season in Primera División and the latter with a proven experience since he arrived at Getafe.

If in the last days of the market nobody ends up paying for him, Evan Ndicka, 23-year-old centre-back of Eintracht Frankfurt, is undoubtedly one of the most interesting centre-backs in the upcoming 2023 summer market. His defensive skills in one-on-one situations and in the air make him a highly sought-after centre-back for teams playing in European competition.

Wanted this summer by big clubs, Alexander Djiku will be one of the most interesting centre-backs on the free transfer market from next January. Very strong in the air and with a great progression and confidence in the long pass, his profile can be a great opportunity for important teams in Spain and England.

Another opportunity could be Branco van den Boomen, scorer of 7 goals and 25 assists in his promotion year with Toulouse in Ligue 1 and who has started at a good level this season.

Among the most interesting positions, three big left-backs are out of contract at the end of the season that has just started, and will probably end up at big Champions League clubs if they do not renew: Raphael Guerreiro, Alejandro Grimaldo and José Luis Gayà.