African talent in the Turkish league

Who is Mostafa Mohamed? We analyze the African striker who surprises Turkey in the Super Lig. 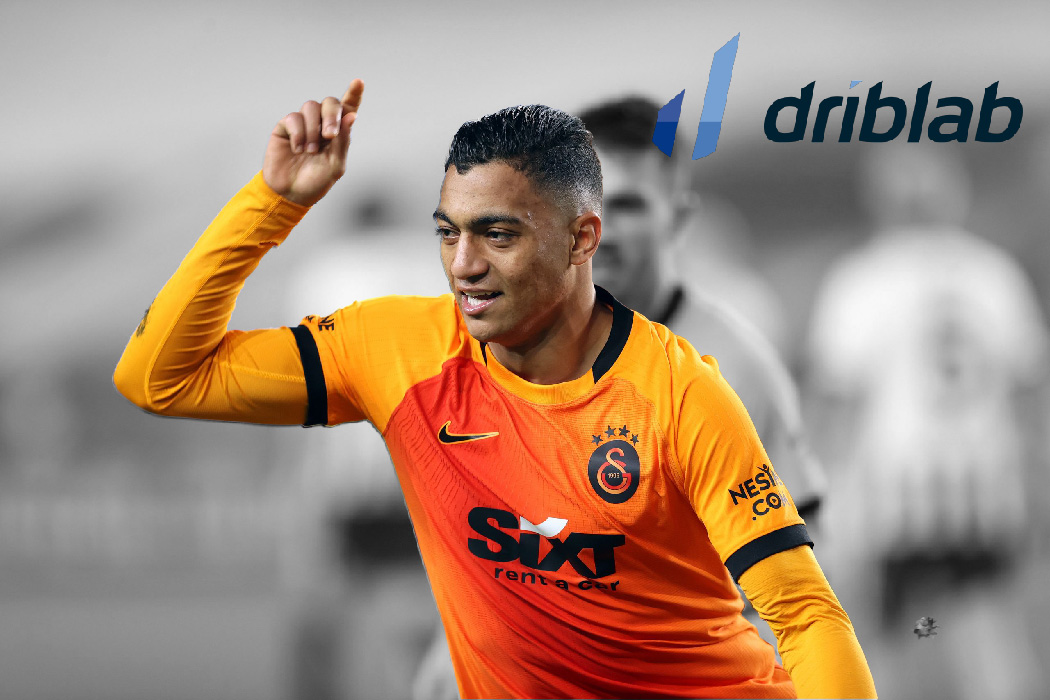 Mo Salah surprised the world as the first Egyptian to make his way into top level Football. But no surprise as Africa has always been providing big talents into European Football and go head to head with the world’s finest players.

According to the FIFA professional report, Africa has more than 17,000 registered players, there are many unnoticed talents due to the lack of coverage or scouting difficulties.

Read here about Driblab’s coverage in Africa and worldwide.

Another Egyptian talent is making his way in one of the most competitive European leagues. Mostafa Mohamed, made his debut with Turkish giants Galatasaray in an 18 month loan deal for €2m fee from the Egyptian Zamalek with an option to buy. The 23 year old striker surprised everyone scoring 4 goals and creating 2 assists in his first 4 games with the team showing big potential especially in the presence of a strong competition with the team’s forward Falcao. The player had a good season with his hometown team Zamalek in the Egyptian League and the African Champions League having the eyes on him as he was on the verge of signing for the French Saint-Etienne but the transfer was interrupted which helped the player’s move to Galatasaray.

Galatasaray sits on top of the Turkish Super Lig standing with a strong chase from Fenerbahce and Besiktas.

Here’s our analysis of Mostafa Mohamed’s performance so far using our expected goals and finishing map. We can see that the player has a good stance and reading of the field and that reflects in his good positioning inside the box, as every red circle is a goal scored. Outstanding finishing skills from the Egyptian striker which showed in the distribution map where he can create danger with 51% of his goals coming from the centre of the box. Furthermore he scored 18% of his goals from outside the box with efficient shooting skills.

Our algorithms can predict players’ score increase who show a consistent performance with their team. According to our records, Driblab has suggested Mostafa Mohamed to 4 of our clients last season, thanks to our alerts tool that can predict a player’s score increase.

You can request our demo on players with high score increases in Africa or any particular region.